Meghan Markle, Duchess of Sussex and wife of Britain’s Prince Harry on Thursday won her high-profile privacy claim against the Associated Newspapers Limited (ANL) for publishing extracts from a private letter she wrote to her estranged father, Thomas Markle. The Duchess had brought the case against the publication after extracts from the 2018 letter were published in 2019. The letter to Thomas was written a few months after Meghan married Harry and had asked her father to stop talking to tabloids and making false claims about her in interviews.

Meghan’s legal team sought a summary judgement in the case, which was granted by Judge Mark Warby who ruled in her favour. The judge concluded, “The claimant had a reasonable expectation that the contents of the letter would remain private. The Mail' articles interfered with that reasonable expectation.” The newspaper group's defense team argued the publication was to correct inaccuracies in a previous article in the US magazine People. However, the judge was not swayed. The judge concluded in his statement, “The inescapable conclusion is that, save to the very limited extent I have identified, the disclosures made were not a necessary or proportionate means of serving that purpose. For the most part they did not serve that purpose at all. Taken as a whole the disclosures were manifestly excessive and hence unlawful."

The Duchess had brought a case in the High Court in England of breach of copyright, infringement of her privacy, and breaches of the Data Protection Act over articles which showed parts of a letter she wrote to her father in August 2018. Parts of the exchange were published in the newspaper and online in February 2019. She is seeking damages over the case. 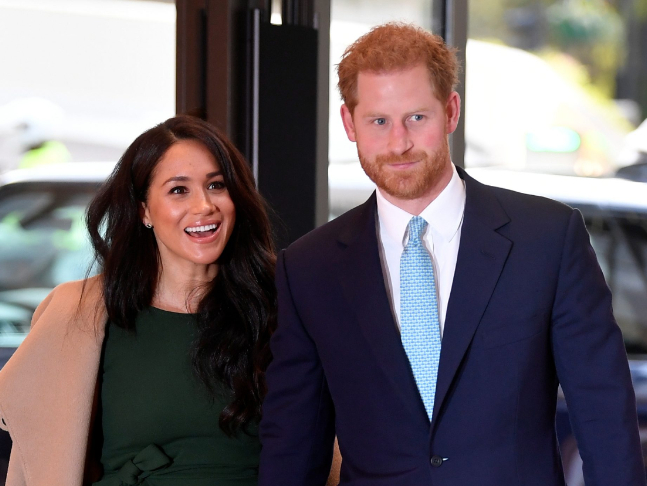 In a statement the Duchess of Sussex said she was grateful to the courts for holding Associated Newspapers to account "for their illegal and dehumanising practices". She said, “For these outlets, it's a game. For me and so many others, it's real life, real relationships, and very real sadness. The damage they have done and continue to do runs deep.” Calling her “comprehensive win” as a “win for all” she said, “We now know, and hope it creates legal precedent, that you cannot take somebody's privacy and exploit it in a privacy case, as the defendant has blatantly done over the past two years."

However, the copyright issue is still under debate as there is some argument over whether it was just the duchess that wrote the letter or whether she had some assistance. Judge Warby said the ‘minor’ issue raised by the defense of whether Meghan is the sole owner of the copyright or was a co-author on it should go to a limited trial as claims that Jason Knauf, former communications secretary to the Duke and Duchess of Sussex, was a co-author on the hand-written letter.