Prince Harry and Meghan Markle surprised everyone earlier this year when they announced to step down as ‘senior royals’ and relocated to the US breaking away from the royal family. The couple who has a son Archie, whom they have refrained from giving any royal title was heard speaking for the first time in a podcast. On the other hand, Emma Roberts welcomed her first child with boyfriend Garrett Hedlund. 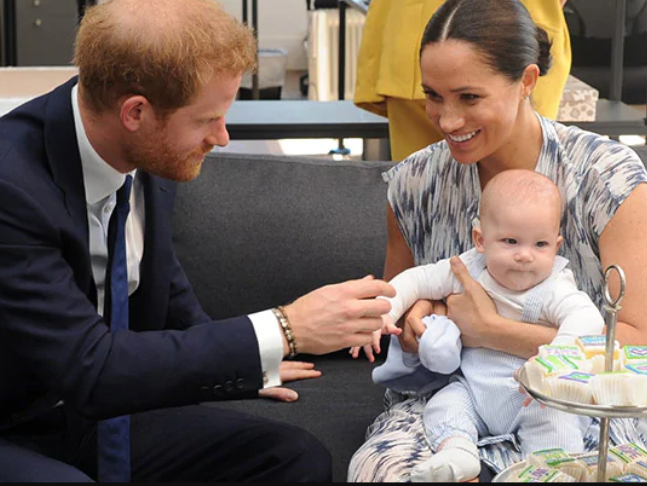 The Duke and Duchess of Sussex released their first podcast on Tuesday, in which their toddler son Archie was heard speaking for the first time. However, the British media did not go dewy-eyed on his voice but commented on the fact that he has an American accent. Archie, born in May 2019, giggles and wishes listeners "Happy New Year" at the end of the couple's debut on the Spotify audio streaming platform. The Daily Mail's royal editor Rebecca English tweeted that "he very much has an American accent," while The Sun tabloid wrote: "Baby Archie has an American accent."

Emma Roberts has reportedly given birth to her first child, a baby boy. Emma and her boyfriend Garrett Hedlund have reportedly named the child Rhodes. "Everyone is healthy," a source told eonline.com. She gave birth on December 27 in Los Angeles, sources told TMZ. Sharing photos of her baby bump along with Garrett she had written, “Me…and my two favourite guys.” Her aunt and Hollywood star Julia Roberts had commented: "Love you." An intimate baby shower was held for Emma in October. The garden party was attended by 15 people due to the pandemic. She had shared a glimpse on Instagram and wrote, "So grateful to my family and pod for making my pregnancy feel so celebrated during such wild times."