Advertisement
HomeHOLLYWOODNewsHarry Potter TV series in the works? HBO Max and Warner Bros. not willing to confirm just yet

Recently, an online portal had reported that JK Rowling’s popular Harry Potter books and films are heading for a television series on HBO Max. However, the streaming platform and Warner Bros. have denied the rumours. It was reported that ‘broad ideas have been discussed’ for the series.

However, Warner Bros. and HBO Max released a joint statement saying, “There are no Harry Potter series in development at the studio or on the streaming platform.” 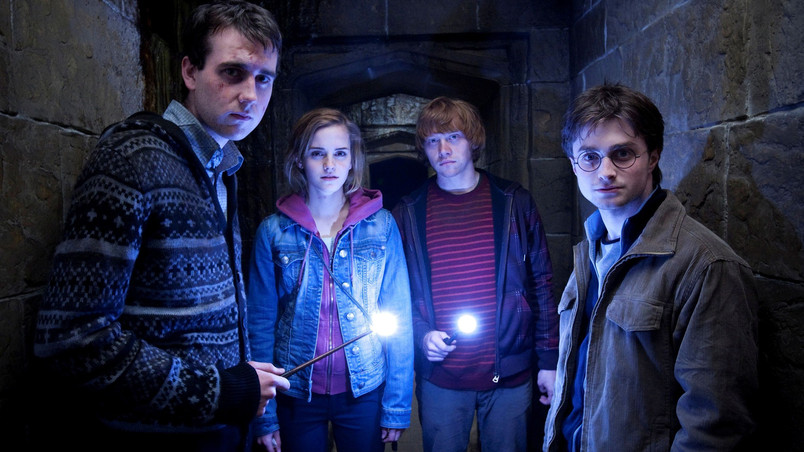 Another portal has now reported that despite the statement, “multiple sources have confirmed that the project is in the very early stages.”

It’s not clear what the focus of the new show would be and even if it is in the works, but whatever it is Potterheads will be delighted if such a show comes on TV and digital platforms. The franchise’s eight movies grossed nearly $8 billion at the worldwide box office and the two movies in the Fantastic Beasts spinoff series have grossed nearly $1.5 billion combined.