Democrat leaders Joe Biden and Kamala Harris emerged victorious in the US presidential election 2020. Now, on January 20, 2021, a special program has been organised to celebrate the inauguration of Biden as President-Elect and Harris as Vice President-Elect. The 90 minutes program titled Celebrating America will be hosted by renowned Hollywood actor Tom Hanks. It will broadcast on television networks CBS, ABC, CNN, NBC and MSNBC. YouTube, Facebook, Twitter and other social media platforms will also stream it.

According to reports, the program will "celebrate the beginning of a new national journey toward an America united". Celebrating America is also said to highlight “American heroes who are helping their fellow Americans through this crisis, including frontline workers, health care workers, teachers, citizens giving back, and those who are breaking barriers." 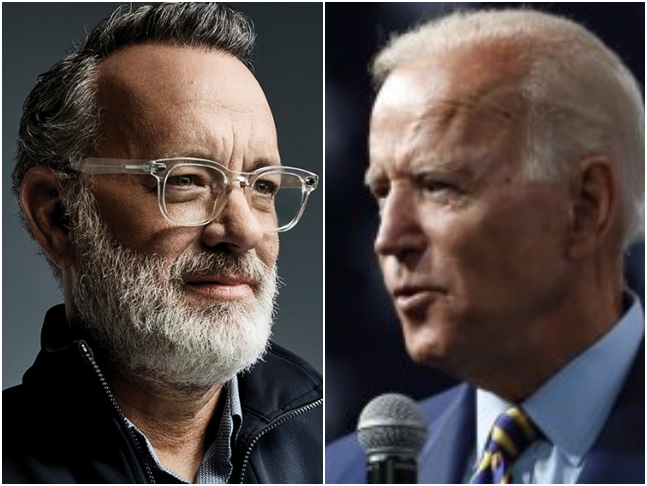 Musical performances from Jon Bon Jovi, Justin Timberlake and Demi Lovato will feature during the 90 minutes show.  Sharing her excitement, Demi tweeted, "I’m SO honored to announce that I will be joining @JoeBiden & @KamalaHarris for their special event, “Celebrating America” on January 20th at 8:30pm ET/PT. I was left speechless when I was asked to perform! Tune in with various tv networks & live streaming services."