Zendaya is currently on cloud nine. The 24-year-old, who became the youngest actress to win an Emmy award in the category of Outstanding Drama Actress, has reportedly been roped in for the biopic of Ronnie Spector. According to an international publication's report, the film will be produced by A24 and New Regency.

Reportedly, A24 and New Regency have acquired Ronnie’s life rights as well as her autobiography titled Be My Baby, which she wrote with Vince Waldron. The film companies are said to be considering Pulitzer-winner Jackie Sibblies Drury as the scriptwriter. According to the publication, Marc Platt has been roped in as the producer of the yet-to-be-announced film. Ronnie is reportedly on board as the executive producer along with her manager Jonathan Greenfield and Zendaya. It is reported that Ronnie personally selected Zendaya to play her in the film. 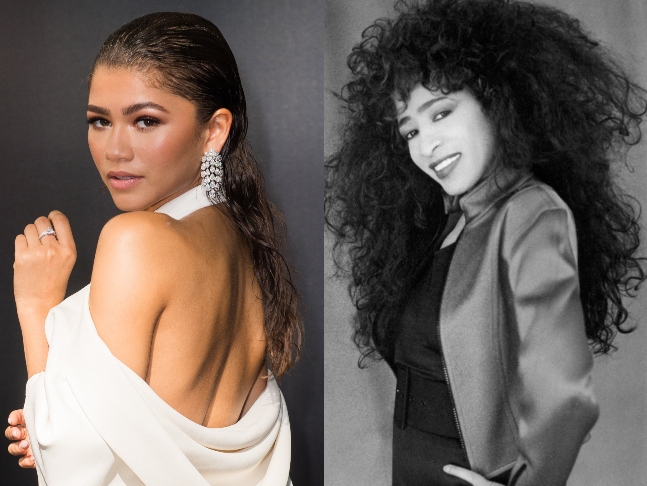 The biopic is said to shed light on Ronnie's early career, specially on the formation of the Ronettes group and their subsequent signing to Phil Spector’s Philles Records. Along with this, Spector's personal life including marrying Phil, their divorce and her battle to gain back the rights to her music, is said to be a part of the film.