Christopher Nolan’s much-anticipated film Tenet starring Robert Pattinson and John David Washington in the lead does not seem to be releasing in theatres any time soon. Tenet had held on to its July 17 release date very strongly but due to the Coronavirus pandemic it’s been pushed back once again. Right now, the plan is for the film to open in theatres on August 12, but according to an industry analyst it seems highly unlikely.

Eric Handler of MKM Partners stated that there’s a ‘low likelihood’ that Tenet will open in August because of the rising number of COVID-19 cases in such major markets as Texas, Florida, and California. He also said that the slow re-opening of the New York City economy is another reason Nolan’s film will be delayed again. Handler believes that the soonest Tenet or any other release could open in theatres will be September. He said, “The near-term outlook for exhibition related stocks remains extremely clouded. It would be surprising to see theaters able to re-open nationwide before September, at the earliest.” 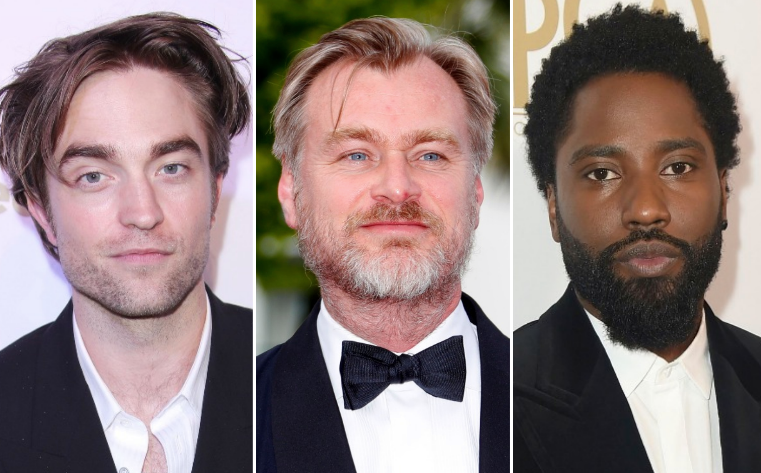 RECOMMENDED READ: It's an incredibly complicated movie, like all of Christopher Nolan’s films: Robert Pattinson on ‘Tenet’

Talking about the extreme cash crunch faced by theatres since March, Handler said, “Beyond this year, we do believe there is pent up demand for consumers to get out of their houses for entertainment although the ramp up in attendance will likely be gradual. With box office revenue likely remaining at a near-zero level well into the third quarter, focus is once again shifting towards liquidity and cash burn.”

So far, Tenet has been delayed twice, first from July 17 to July 31 and then slotting into August 12. Right now, Warner Bros are sticking to the date but that doesn’t guarantee it won’t be moved again. Should that happen, the studio might consider it into a fall/winter release or slot it for 2021.