Pop star Nick Jonas and The Matrix actor Laurence Fishburne will co-star in the action thriller The Blacksmith, based on the graphic novel by Malik Evans and Richard Sparkman.

Director Pierre Morel will be helming the movie from a script by Ben Ripley, reports hollywoodreporter.com. 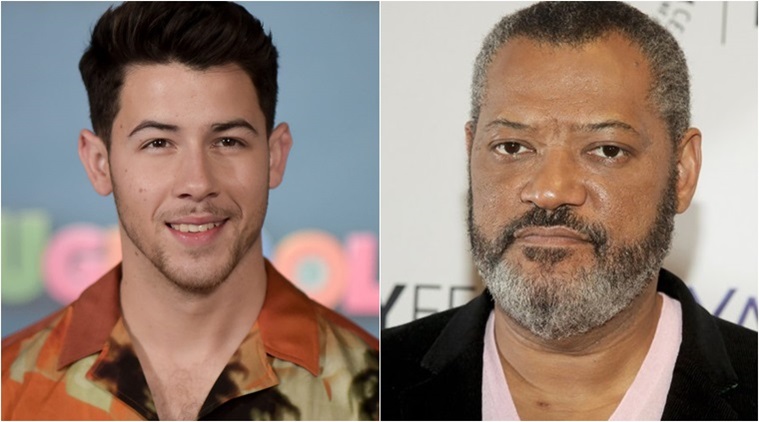 RECOMMENDED READ: Watch: Priyanka Chopra Jonas surprises fans with her appearance in Nick Jonas' single 'Until We Meet Again' for The Voice finale

Jonas will be seen essaying the role of Wes Loomis, aka The Blacksmith. He is a weapons expert for the intelligence community. When his secret lab is destroyed and his colleagues are murdered, Loomis has to run to save his life. He seeks help from his mentor, the retired blacksmith Mather (Fishburne), to guide him.

The Blacksmith is expected to begin production later this year.