Prince Harry and Meghan Markle might have stepped down as senior royals and opted to start life anew as common civilians but that won’t happen anytime soon. Now, the latest report is that a trilogy is in the making covering their lives and all the controversies surrounding it. The films will cover everything right from the time they met to their fairytale romance and subsequent wedding and the moment they decided to step down from their royal duties following undue controversies from the British tabloid.

Titled Escaping the Palace, the film will come as the third part in Meghan’s and Harry’s romance trilogy and is reportedly being produced by US channel Lifetime. The first two parts will be called Harry and Meghan: A Royal Romance and Harry and Meghan: Becoming Royal. Details and release date have not been announced by the makers yet. Escaping the Palace will follow the controversial decision the couple took after the birth of their son Archie and will divulge into details and struggles faced by Harry and Meghan as new parents and keeping their family intact under media scrutiny. Speculations are rife that Murray Fraser and Parisa Fitz-Henley are being considered to play Prince Harry and Meghan Markle respectively. 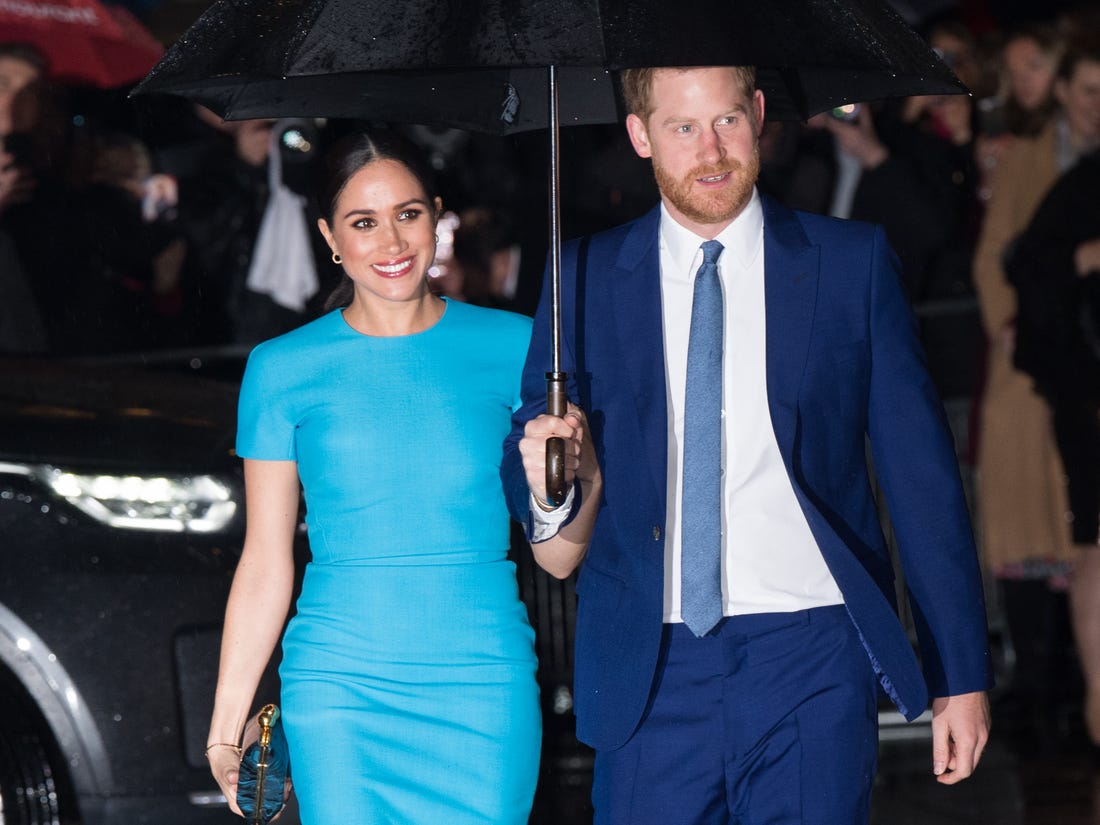 On the other hand, the couple will have to pay a whopping sum of money for their Frogmore Cottage even though they are no longer living at the property. Reportedly, Meghan and Harry are shelling $21,780 (£18,000) per month. The money is an attempt to return $3 million of the taxpayers' money spent on renovating the Grade II listed cottage. An international daily reported, “It is being described as a 'rental-plus' agreement in which they pay more than what the commercial rate would be, enabling them to pay down those building costs with the excess.” The international report suggests that it will take the couple 11 years to repay the money.