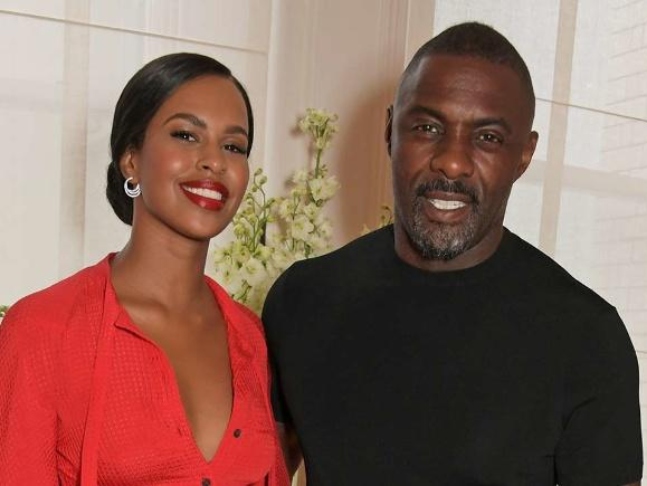 A few days ago, Hollywood actor Idris Elba announced that he has tested positive for the novel coronavirus. Taking to Twitter, the star of Luther and The Wire, said, "This morning I tested positive for Covid 19. I feel ok, I have no symptoms so far but have been isolated since I found out about my possible exposure to the virus. The 47-year-old actor said he has been isolated since finding out that he was exposed to the virus.

Elba, who also posted a video featuring his wife Sabrina Dhowre, said she has not been tested and was "doing OK". "This is serious. Now is the time to really think about social distancing, washing your hands," he said in the video. Elba told fans to remain "really vigilant". The actor was one of the attendees of the Wembley Arena We Day event on March 4 alongside Canadian Prime Minister Justin Trudeau's wife, Sophie Gregoire Trudeau, who was also tested positive for the virus last week.

Like millions of people all over the world, I've been staying safer at home for over a week now. I know a lot of people are feeling stressed, overwhelmed, and uncertain. Because of that, I wanted to offer some hope and gather thought leaders and people going through it to add some perspective. Which is why I FaceTimed Idris Elba and his wife Sabrina who are safely quarantined together after he tested positive for COVID-19. Idris fills me in on his journey and Sabrina reveals the result of her test after they decided to quarantine together. Tap the link in my bio to watch our conversation for FREE on the Apple TV app (on your phone) or visit apple.co/oprahtalks

RECOMMENDED READ: Hollywood actor Idris Elba tested positive for COVID-19 without any symptoms, asks people to be pragmatic and not panic

Now after him, his wife Sabrina has also been detected with the coronavirus after she chose not to quarantine away from her husband. The couple did a video interaction with Oprah Winfrey through FaceTime for an episode of Oprah Talks: COVID-19 on Apple TV and that's when Sabrina revealed, "I could have made the decision to put myself, maybe, in a separate room or stay away, and I'm sure that people are making those decisions. And they're tough decisions to make. But I made the decision to want to be with him and, you know, still touch him."

Idris explained that the couple had been together on the day of his exposure. "If I had caught it, she had certainly caught it in that time period, as well," the actor said, adding, "People were right to have highlighted that spatial distancing is important. I think given the context of the video, which was telling the world what has happened to us, we weren't thinking about that specifically."

Elba and Sabrina join the list of actors who have tested positive for the virus recently, including Tom Hanks, Rita Wilson, Kristofer Hivju of "Game of Thrones" and former Bond girl Olga Kurylenko.