Probably everyone in the world would like to see Jennifer Aniston and Brad Pitt rekindle their romance. Hollywood is filled with rumours of them getting back together. It started with Pitt’s and Aniston’s respective divorces and the former showing up on Jennifer’s 50th birthday bash. He even convinced her to say yes to the FRIENDS’ reunion special episode. However, the latest news that is doing the rounds is how Jennifer is trying to build a relationship with Brad’s and ex-wife Angelina Jolie’s daughter Shiloh Joli-Pitt.

An international website reported that Angelina is not taking too well to her daughter Shiloh taking acting lessons from her former husband’s wife Jennifer. According to the portal, Shiloh, has always expressed a desire to become an actress but Angelina wants her to concentrate on studies instead. However, that did not deter the 13-year-old from landing a small role in Jennifer’s upcoming film The Goree Girls. 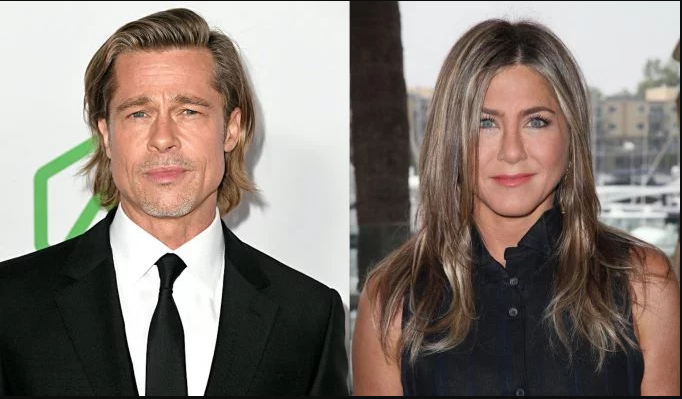 The portal quoted a source, “After Jen revealed there was a small role for Shiloh, Brad managed to get Ange to agree on the basis filming wouldn’t interfere with her studies. But Ange is apparently furious – even more so given her daughter will be starring alongside Brad’s first wife. While contract is yet to be signed, Brad’s hoping Ange does not pull any last-minute stunts."

The portal further reported that Jennifer is trying to land more acting gigs for Shiloh so that she gains more confidence in acting which has irked Angelina.