Actress Tessa Thompson has confirmed that Batman Begins star Christian Bale will play a villain in Thor: Love and Thunder.

"Christian Bale is going to play our villain, which is going to be fantastic," Thompson told etonline.com. "I've read the script. I can't tell you much. Lots of exciting text messages exchanged between Natalie (Portman) and I. We're going to have fun. Taika is writing (and) directing. Some familiar faces. Some new people coming into the mix," she said.

She also confirmed that when viewers reunite with her character for the first time post-Endgame, she will be King Valkyrie. "She's king," she clarified of her royal title. "If she can't find her queen, she'll just be king and queen at the same time." 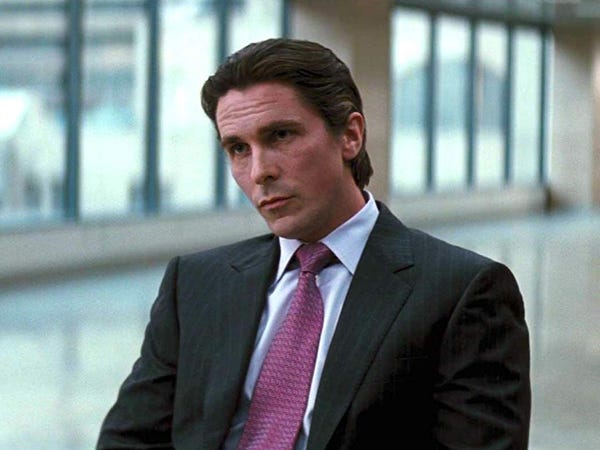 Recommended Read: MCU Phase IV: Marvel Studio announces the release date of films like 'Black Widow', 'The Eternals', 'Thor: Love and Thunder' and others in India

The fourth installment in the Thor franchise was announced at last summer's Comic-Con, with Taika Waititi announcing Natalie Portman will be reprising her role as Jane Foster.