Advertisement
HomeHOLLYWOODNewsOscars 2020: Here’s why ‘Parasite’ winning Best Pictures Award is a break-out moment for The Academy

Oscars 2020 will go down in the history as the year when a non-Hollywood and non-English film, Parasite won The Best Picture Award. The 92nd Academy Award was peppered with big names earning nominations and A-list actors doing a clean sweep at the major acting trophies from the Golden Globes to onwards. Parasite directed by Bong Joon-Ho was up against stellar names in every category that it was nominated. In the Best Picture category it was up against Quentin Tarantino’s Once Upon a Time In Hollywood, Sam Mendes’ 1917, Martin Scorsese’s The Irishman, Todd Phillips’ Joker, Taika Waititi’s Jojo Rabbit, James Mangold’s Ford v Ferrari, Noah Baumbach’s Marriage Story, and Amy Pascal’s Little Women.

This was a year that any of the nine films could have won the Oscar and a sizeable portion of the fans would have been happy. However, Bong Joon Ho’s Parasite’s win was truly groundbreaking as we’ve hardly ever seen the archaic Academy breaking from tradition and celebrating a foreign-language film outside its own category. Besides Best Picture (most experts had predicted Mendes’ 1917 clinching the trophy), Parasite also won Best Director, Best Original Screenplay and Best International Film. Bong Joon Ho’s Best Director win almost broke Twitter and brought everyone in the audience on their feet. Here’s a look at why Parasite’s Best Picture award is so special. 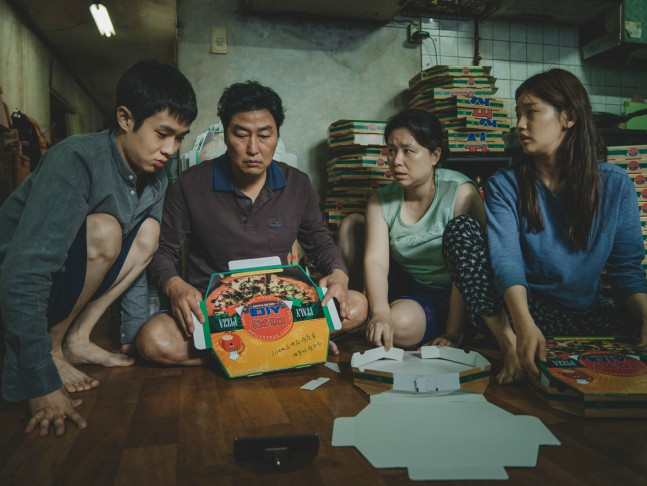 Parasite manages to hold the wealthy accountable for their blinkered existence, their unintentional cruelty and privilege but do not demonize them, neither does the film canonize the poor and marginalized. The film does not speak in binaries and does not tell a one-sided story that takes sides and influences the audience’s viewpoint according to its own. 1917 takes sides showcasing the Germans as evil, scheming and perpetrators while the British are the helpless participants in the circumstances that are not of their making. Marriage Story also does the same, where the main protagonist Charlie tells his wife that he had ONLY one affair although he could have had many more. The only other film that came close to Parasite’s objectivity was Taika Waititi’s Jojo Rabbit as together the films taught the filmmakers on what it means to be non-judgmental and truthful. 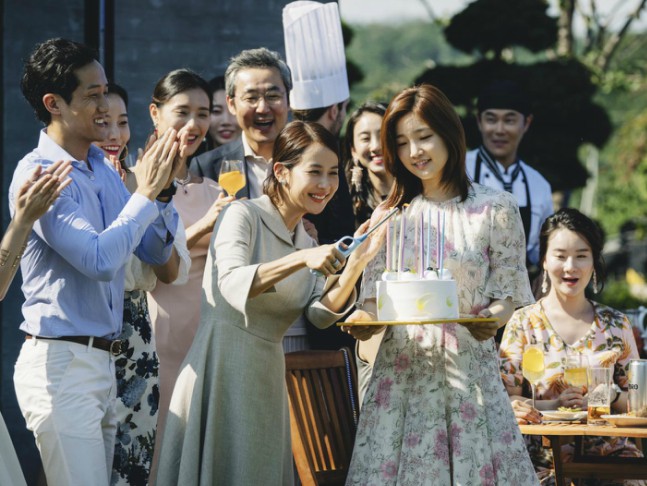 The film’s buzz began way back in April when it was announced as one of the films premiering in competition at the 2019 Cannes Film Festival. Holding its own against the likes of Once Upon a Time in Hollywood, Pain, and Glory, and Portrait of a Lady on Fire, Parasite proved to be a masterpiece. Bong Joon-Ho became the first South Korean director to win the prestigious Palme d’Or and he, along with his actors aggressively promoted the film around the world. Gone are the days when Oscars are won by films that are not popular. Parasite’s reviews called the film a masterpiece and earned accolades from critics all over the world. This resulted in a great box office collection in North America too. The Academy does not go for commercial success always but sometimes they do like to reward success with more applause and celebrating a true break-out hit proved to be a major factor. 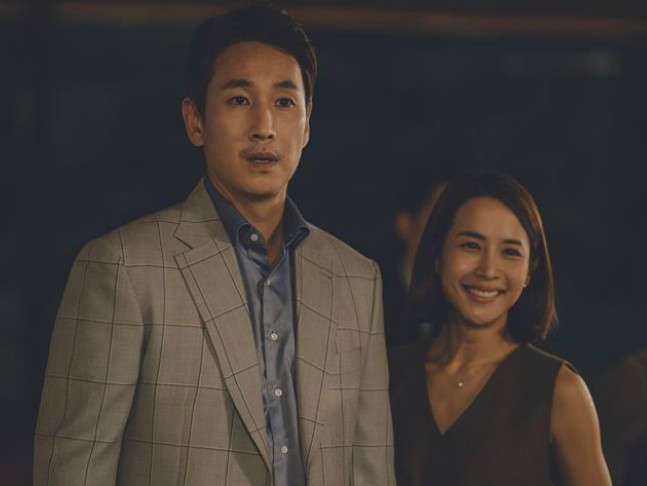 The Academy usually doesn’t get swayed by online fandoms but Parasite managed to translate the internet passion into an industry presence. Bong Joon-Ho appeared on American talk shows appeared on directors’ roundtable and interviews and made some big-name friends. His cherubic, youthful and amiable demeanour appealed to one and all.

Academy’s chance to redeem itself 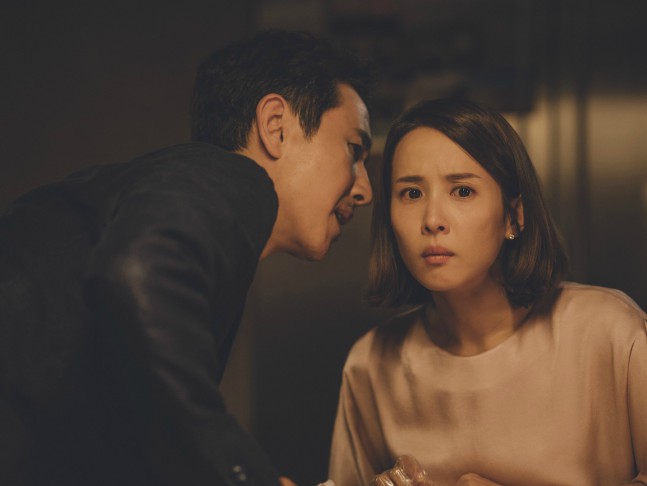 The Academy is often known to run away from progress and adhere to its archaic laws and choices. In a year, where women directors were snubbed and so were Black actors, Parasite gave a chance for the Academy to rise above. Last year, when the voters got an opportunity to break down barriers by choosing Roma or Black Panther for Best Picture settled on Green Book, an oversimplified portrait of race relations that could have easily opened 30 years ago, this was the main reason why 1917 was pegged as a front-runner. This was exactly the kind of film the Academy likes to celebrate over-and-over again. However, this time the voters took a leap and chose to celebrate International cinema, putting it right at the centre of focus instead of keeping it in the fringes. 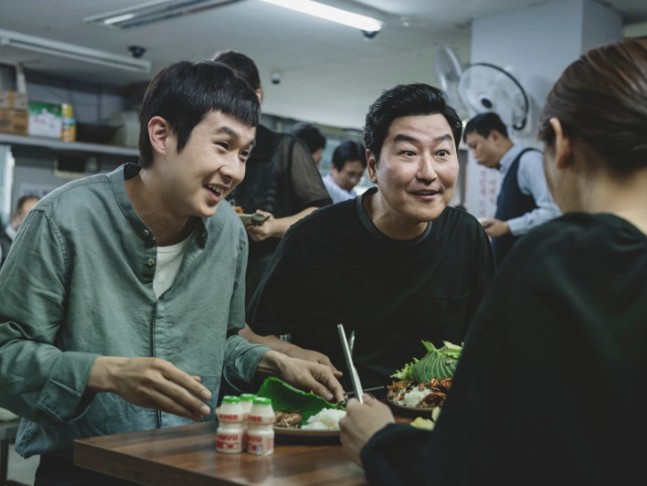 Parasite is not only the first film not in English language to win Best Picture but also the first South Korean film ever to take home Best International Feature Film award and the first one to clinch a nomination. In a year, when the lack of diversity in the nominations loomed large over the Oscars, the Academy has realized that the time has probably come to leave their comfort zone and lend support to other films thereby reaping accolades and keeping some semblance of authority and respect.

The plain and simple truth

Parasite won the Best Picture award because it was simply the best picture of 2019. Every now and then we witness a time when a film that actually deserves to win does so and let’s sit back and heave a huge sigh of relief that this was one of those years.