Former actress Jessica Mann has been identified as the third woman who has accused disgraced Hollywood movie mogul Harvey Weinstein of sexual assault in his ongoing New York trial. She has joined production assistant Mimi Haley and former The Sopranos actress Annabella Sciorra, who have both alleged assault against Weinstein, reports acesehowbiz.com.

Mann was not named in court proceedings and documents, but her identity became known in Assistant District Attorney Meghan Hast's opening statement in Manhattan Supreme Court on Wednesday, according to the New York Post. She claims she met Weinstein at an industry party in Los Angeles when she was 25. 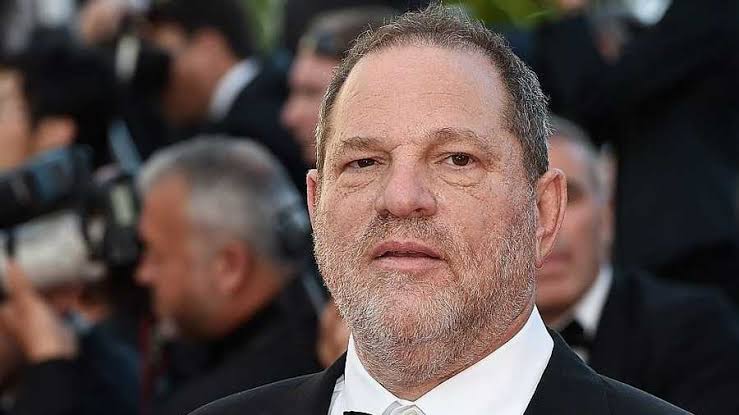 She has alleged that he first raped her at a hotel in New York in March, 2013, after injecting himself with an erection drug, according to the prosecutor. The producer reportedly raped her again the following November, when she agreed to cut Weinstein's hair in another hotel room. "Jessica buried her trauma and she tried to move on... until October 2017 when she finally realized it was not her, it was him," Hast said in court.

Weinstein faces life in prison for reportedly sexually assaulting the three women. He has denied the allegations.