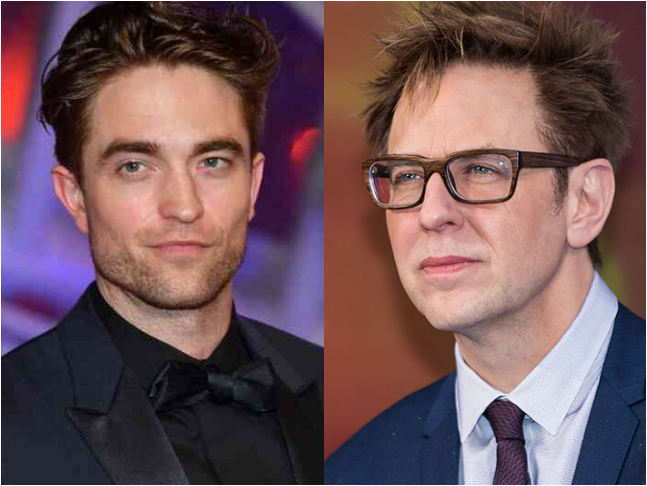 Gunn is currently busy with the making of his DCEU movie The Suicide Squad. His updates on Guardians of the Galaxy Vol 3 comes a week after Gillian revealed that the script of the third past was the best of the trilogy. She told an international website, “I think it’ll be in the next couple of years, but I’ve read Vol. 3 and I think it’s the best of the trilogy. I know that we’re all really excited to have James Gunn back as our fearless leader. So we’re all just really looking forward to getting back together.” 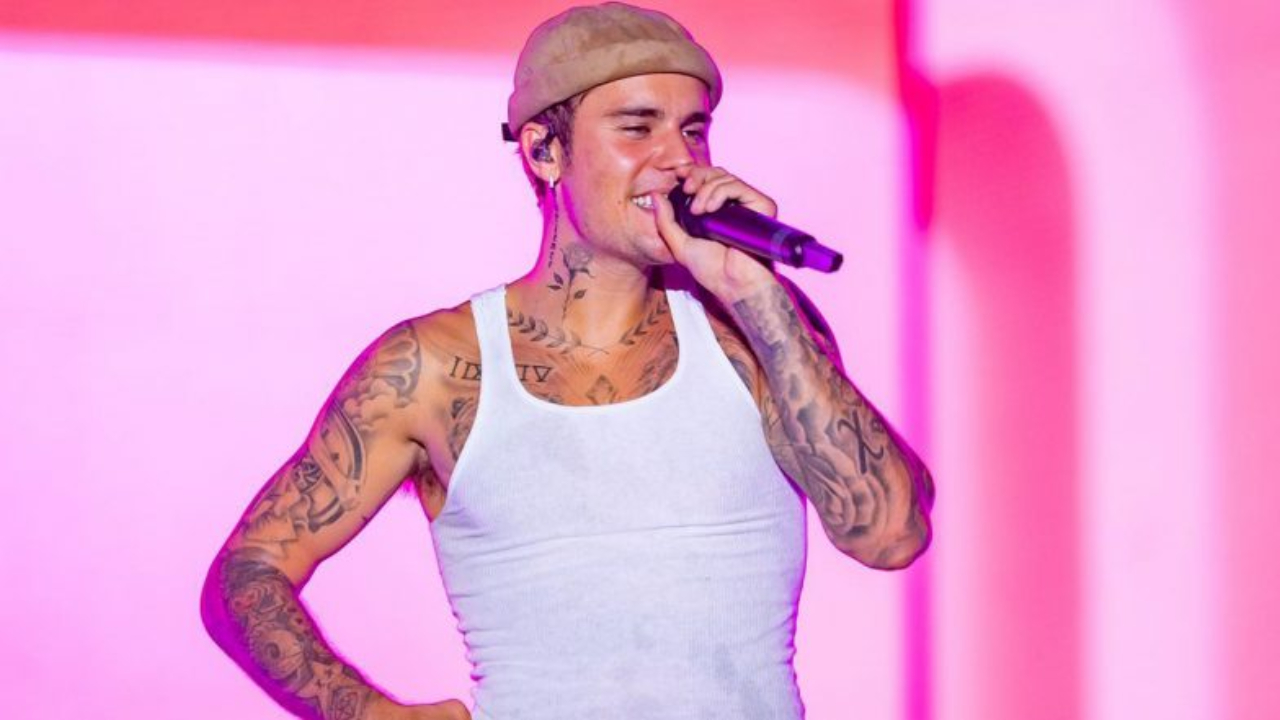