Veteran Hollywood actor Tom Hanks is to be honoured with a lifetime achievement award at next year’s Golden Globe awards. The actor will be presented with Cecil B DeMillie award at an event on January 5. Hanks is well-known for his iconic roles in films like Forrest Gump, Philadelphia, Big, You’ve Got Mail, Catch Me If You Can and several others. He won back-to-back Oscars and Golden Globes for his lead roles in Philadelphia and Forrest Gump in 1994 and 1995 respectively.

The Hollywood Foreign Press Association (HFPA) said it was ‘proud’ to bestow the prestigious award on the actor. Talking aboyt Hanks’ contribution towards cinema, Lorenzo Soria, the organisation's president said, “For more than three decades, he's captivated audiences with rich and playful characters. As compelling as he is on the silver screen, he's equally so behind the camera as a writer, producer and director.” 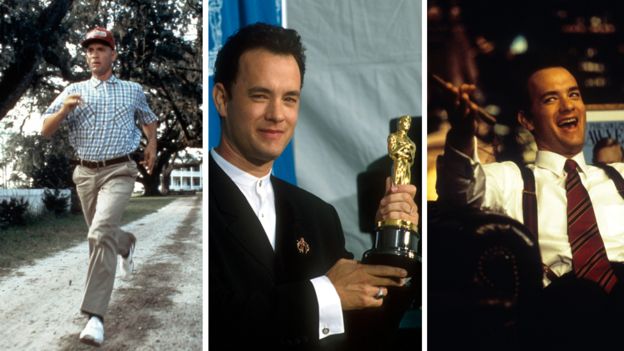 The actor earned widespread acclaim by playing a teenager trapped in an adult’s body in the 1988 film Big. His other films like Sleepless in Seattle, Saving Private Ryan and voicing cowboy doll Woody in the Toy Story film series further established his renown and acting prowess. His next film includes A Beautiful Day in the Neighborhood where he is playing the role of US children’s television host Fred Rogers.

Hanks’ film Forrest Gump is being remade in Hindi starring Aamir Khan and Kareena Kapoor in the lead. The film is titled Laal Singh Chaddha and is one of the most anticipated films of next year.

Selena Gomez opens up about experiencing 'emotional abuse' while datin

I'm half and half on it: Rapper Tyler, the Creator has mixed feelings about winning his first Grammy

It's a family affair! Billie Eilish and her brother Finneas O'Connell sweeps a total of 11 awards at 2020 Grammys