The official Hindi remake of Hollywood cult classic Forrest Gump starring Tom Hanks in the lead is already underway with Aamir Khan stepping into the former’s shoes. The film titled Laal Singh Chaddha also stars Kareena Kapoor Khan in the lead and is already one of the most-awaited films of next year. The film is already speculated to be a blockbuster and the actors have already wrapped the Chandigarh and Amritsar schedule of the film.

Reportedly, the producers of the original film did not want to share the rights of Forrest Gump unless Aamir comes onboard and rightly so because often enough the superstar has been likened to compared as India’s answer to the Oscar winner Hanks. Now, a still leaked from the Jaisalmer schedule of the film shows Aamir in a similar get-up as sported by Hanks in the classic, and we must say, the resemblance is exemplary and uncanny. Check it out below. 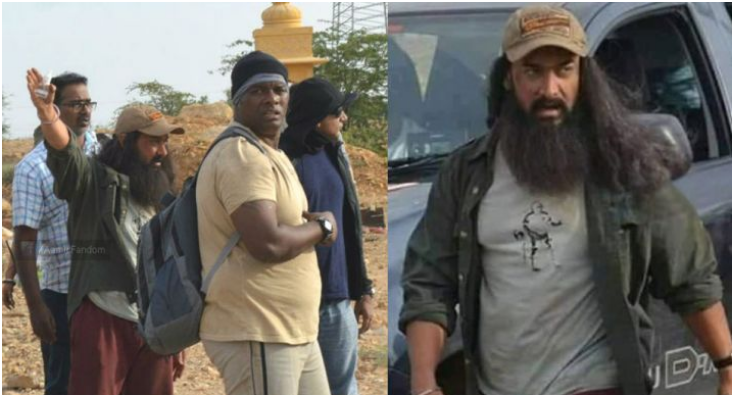 Here’s Hanks’ look from Forrest Gump as the hobo. 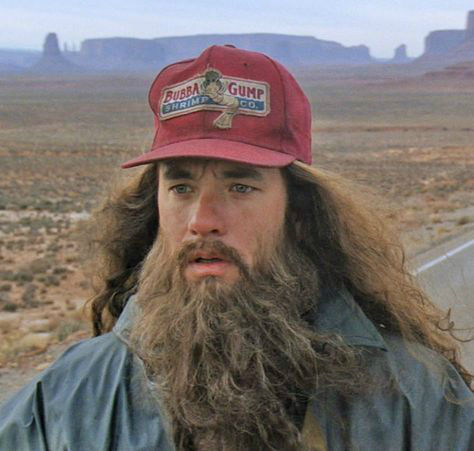 In fact, Aamir’s first look from Laal Singh Chaddha has him wearing a similar shirt as Hanks in his introductory scene in Forrest Gump. However, since the remake is made keeping in mind Indian sensibilities, Aamir is playing a Sikh in the film and hence sports a beard and a turban.

Tom Hanks in his introductory scene from Forrest Gump 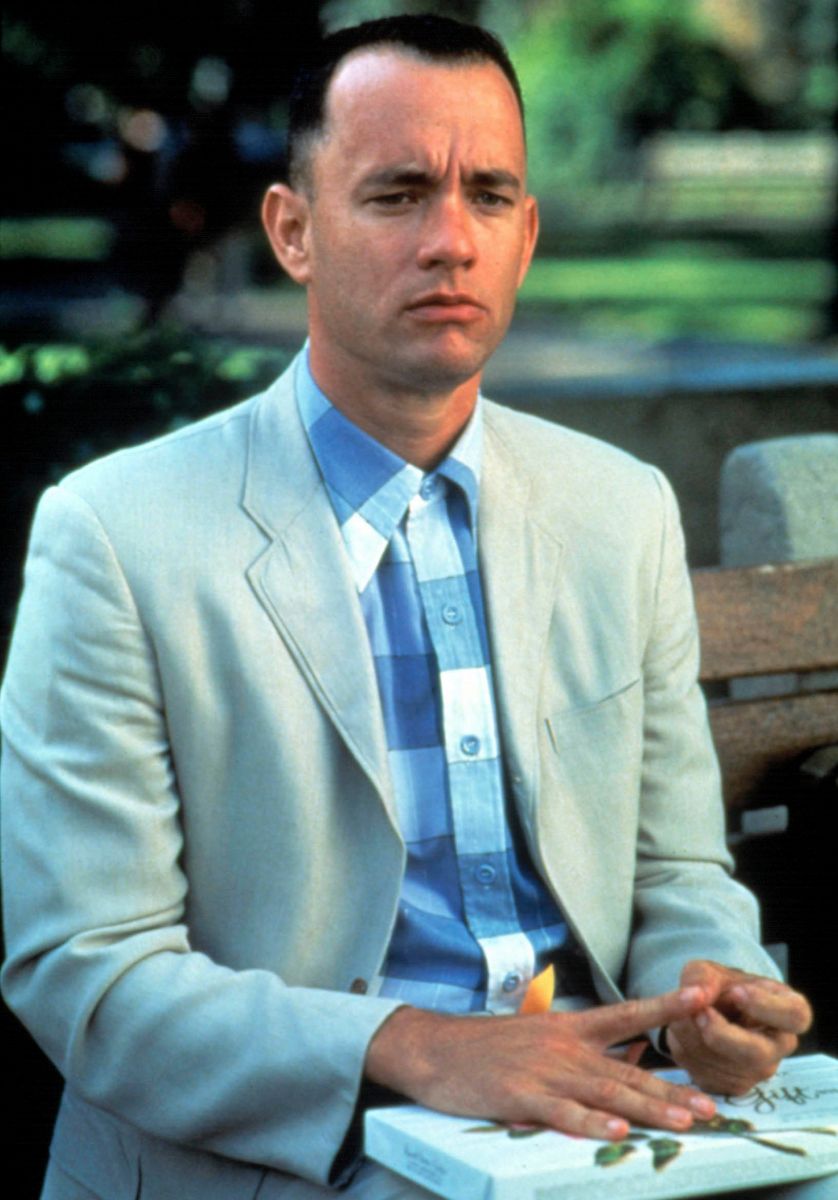 Laal Singh Chaddha is directed by Advait Chandan and the screenplay is adapted by actor Atul Kulkarni. The film also stars Vijay Sethupathi. It is slated to release on Christmas 2020.