The Marvel Studios blockbuster Avengers: Endgame has been named Movie Of 2019 at People's Choice Awards this year. Avengers: Endgame was in contention with Toy Story 4, Captain Marvel, Fast & Furious Presents: Hobbs & Shaw, The Lion King, John Wick: Chapter 3 - Parabellum, Us and Spider-Man: Far From Home. Avengers: Endgame also took the award for Action Movie Of The year. The Netflix sci-fi series Stranger Things took home the honour of Show Of 2019 and also Drama Show Of The year, reports deadline.com. 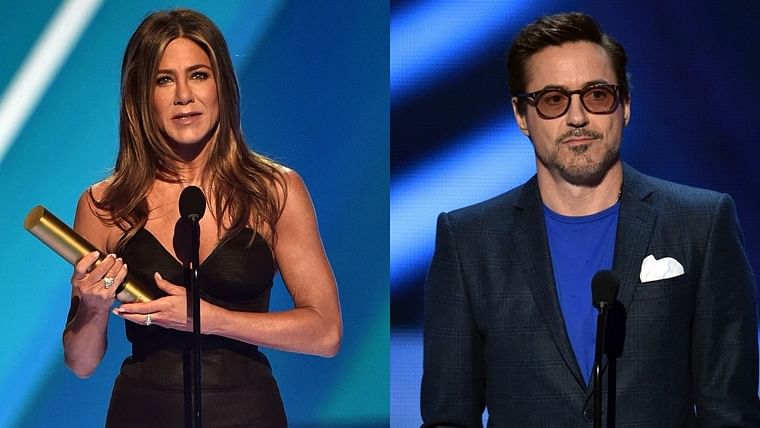 RECOMMENDED READ: Jennifer Aniston wonders why she was missing from her ‘Friends’ co-stars Courtney Cox’s lunch date with Matthew Perry

Among television awards, The Big Bang Theory won Comedy Show while The Tonight Show Starring Jimmy Fallon picked up The Nighttime Talk Show trophy. Keeping Up with the Kardashians was declared Reality Show Of The Year. The Voice coach and musician Gwen Stefani was chosen for the Fashion Icon award this year, while singer Pink was given the 2019 People's Champion award.

The Morning Show star and Friends icon Jennifer Aniston was honoured with People's Icon award. The award ceremony was hosted on Sunday in Santa Monica.

Akshay Kumar's 'Prithviraj' set in Mumbai to be dismantled before monsoon

Priyanka Chopra Jonas shares her first ever picture with Nick Jonas on their 2nd dating anniversary; the singer says 'its been the best years of my life'