Actor Ryan Reynolds will be back as the popular foul-mouthed superhero Deadpool in the third instalment of the film franchise. Screenwriters Rheet Reese and Paul Wernick are preparing a script for a new movie featuring Reynolds as the titular star. Deadpool 3 is currently waiting for the green light from Marvel Studios, reports dailymail.co.uk. The recent merger between Disney and Fox led to speculation that Reynolds as Deadpool will join the Marvel Cinematic Universe but the writers insist that "there's a lot to be sorted out" before shooting on the third movie can begin.

"We're just waiting for the word from on high. There's a lot to be sorted out, like how Deadpool fits into the Marvel Universe with the other characters of the MCU. Then it's, do the X-Men get in there at some point? Fantastic Four? There's a lot to be sorted out and I think we're all getting a much-needed rest from 'Deadpool' -- Ryan and us and everybody," Wernick told website Den of Geek. 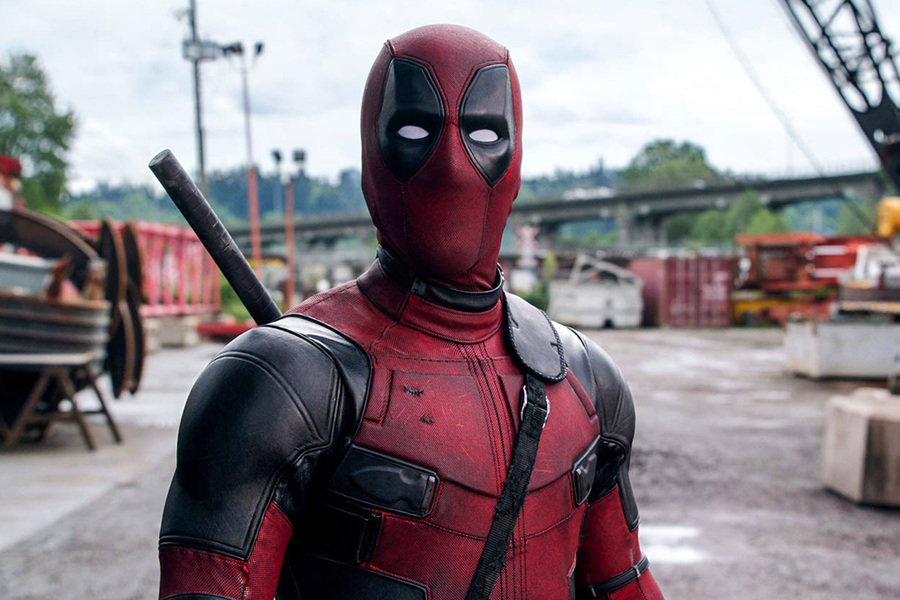 After the merger, there were concerns that the foul-mouthed hero would be restrained by Disney and it would be the end of the Rated R comic book films. Disney CEO Bob Iger has insisted that the "merc with a mouth" will stay the same and be adult-orientated.

Now, Reese has assured that this is still their plan. "The promise is that there will be Deadpool. He will live in the R-rated universe that we've created, and hopefully we'll be allowed to play a little bit in the MCU sandbox as well and incorporate him into that. We've just got to land on the right idea and when we do, I think we'll be off to the races. We wake up thinking about Deadpool and we go to sleep thinking about Deadpool, so there will be another Deadpool and we just have to make it the right way," Reese said.

‘Animated film characters have had a great year - no social distanci