Advertisement
HomeHOLLYWOODNewsFor people to be saying that is nice: Jennifer Lopez gets emotional on hearing her performance in ‘Hustlers’ can earn her an Oscars nod

For people to be saying that is nice: Jennifer Lopez gets emotional on hearing her performance in ‘Hustlers’ can earn her an Oscars nod

Jennifer Lopez is on cloud nine as her performance in the film Hustlers has been immensely appreciated. She is so overwhelmed that while discussing her new film on an international radio channel she almost shed a few tears. When a few of her reviews were read out by the radio jockey she could not help but smile and acknowledge the appreciation. Many critics have hailed Jennifer’s performance and a few have even asked for an Oscar nod for her.

She said, “I’ve just been working hard for so long, for my whole life. It’s nice. Sorry, you guys know I’m emotional.” She described her state of mind on hearing the reviews after the film’s premiere at the Toronto Film Festival and said, “I was literally sitting in my bed yesterday and they were sending me all the reviews. I could not believe it. I was crying, me and my girlfriend of 20 years were sitting there and she was trying to film me. I was like, ‘Oh my God’. You work hard your whole life and you wonder if anybody notices in a sense, on that level, to be in that conversation. You have dreams when you’re a little girl of being (at the Oscars), you know what I mean?” 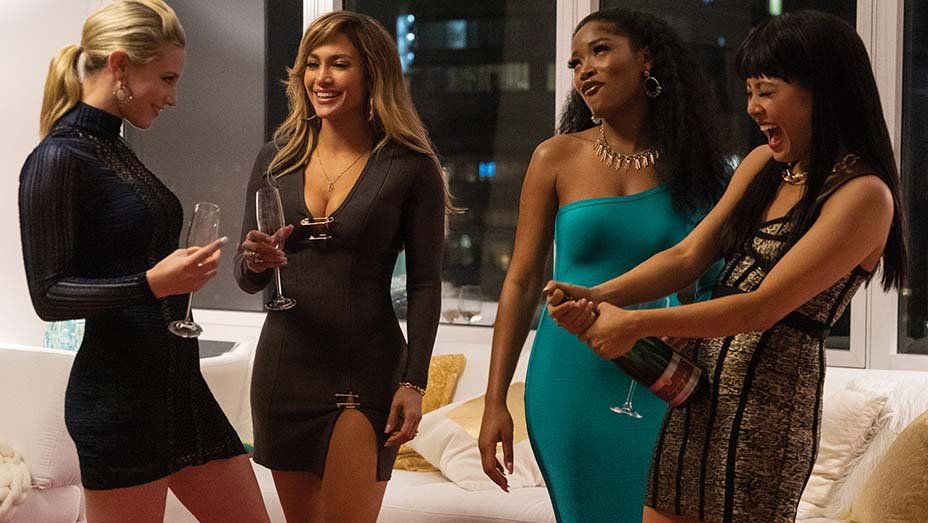 A still from the film Hustlers

RECOMMENDED READ: Jennifer Lopez opens up on her marriage plans with Alex Rodriguez, says 'it is important for both of us'

Talking about receiving an Oscar nomination, Jennifer said, “Just to talk about it is amazing. And for people to be saying that is nice.”Hustlers also stars Constance Wu, Julia Stiles, Lizzo, Cardi B, Lili Reinhart and Keke Palmer. In the film Jennifer plays the role of a strip club owner who aims to get the upper hand on her Wall Street clients with the help of her crew.