The Lighthouse trailer: Robert Pattinson’s and Willem Dafoe’s film is a black-and-white study in madness

Robert Eggers’ psychodrama The Lighthouse received rave reviews from the Toronto International Film Festival. Now, the makers have dropped a new official trailer for the Robert Pattinson and William Dafoe starrer. The two actors star as lighthouse keepers who slowly lose their minds while living in isolation. The black-and-white drama is Eggers’ first directorial effort since he broke out with the horror film The Witch four years ago.

The second trailer shows Dafoe and Pattinson at loggerheads with each other. Pattinson plays the role of a young apprentice who goes to a remote island to tend to the lighthouse with an older, rugged keeper - played by Dafoe. They descend into madness as they remain stuck in isolation inside the lighthouse while a storm rages outside cutting them off from the mainland. 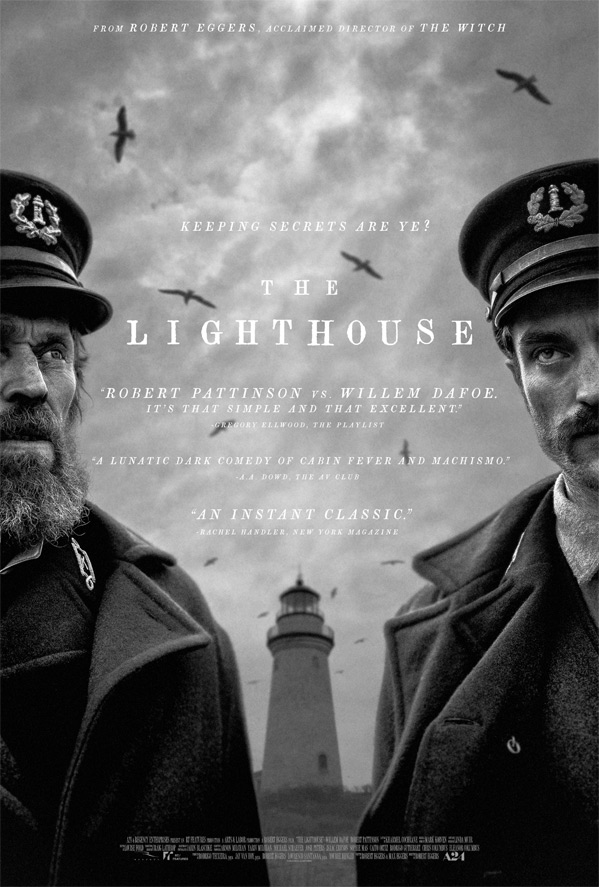 In the trailer, both Pattinson and Defoe keep asking each other, “What?” building upon a sense of suspense as well as intrigue about what these two characters will do to each other in their isolated state. The film is set in 1890 and was filmed on 35 mm black and white Double-X 5222 film stock.

The Lighthouse has already received rave reviews from film festivals and several critics and is touted to be one of the hopefuls for this year’s Oscars race. The Lighthouse will get a limited release in Los Angeles and New York theatres on 18 October.