The Joker and the Batman always go hand-in-hand in the DC comic universe. However, looks like they will continue to be synonymous to each other in real life as well. While Joaquin Phoenix’s Joker has been hogging the limelight and receiving a standing ovation at the Venice Film Festival 2019, Robert Pattinson has been in the news for taking on the mantle of the caped crusader from Ben Affleck. While Pattinson has received mixed reviews about his selection, former batman Christian Bale and Kristen Stewart have been all praise for the actor. Now, the fans are speculating whether the new Batman and the new Joker will cross path in the future or not.

Unfortunately, Joker director Todd Phillips has some disappointing news for the fans as he said that a Batman-Joker crossover is nowhere in the horizon as of now. Speaking to an international portal, Phillips confirmed that Joker and Batman will not be meeting face-to-face anytime soon. He said, “No, definitely not. Oddly, in the states, comic books are our Shakespeare it seems, and you can do many many versions of Hamlet. There will be many more Jokers, I’m sure, in the future.” Joker is an original spinoff film delving into the backstory of Batman’s arch-nemesis. 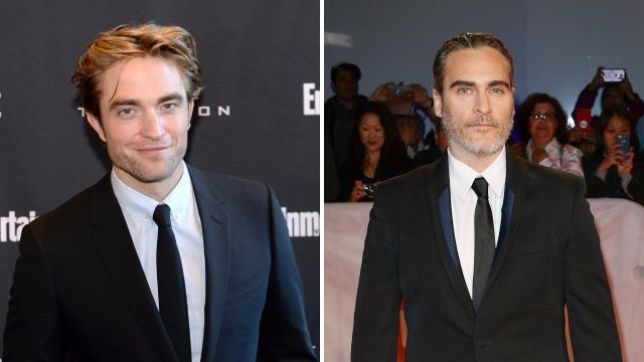 RECOMMENDED READ: ‘It was less vitriolic than I was expecting, it’s more fun when you’re an underdog’, says Robert Pattinson on receiving backlash for becoming the next Batman

On the other hand, Pattinson’s Batman, directed by Matt Reeves will revolve around a case Bruce Wayne will be seen investigating. Reeves had previously claimed that the new Batman film will feature a younger superhero and will not be based on “any particular comic book”. Joker lands in theaters on October 4th. The Batman is slated to debut on June 25, 2021.