Henry Golding is in negotiations to star in G.I.Joe spinoff film Snake Eyes that is centered on the popular commando. According to a report published in an international website, Robert Schwentke will be directing the project. The film will be produced by Lorenzo di Bonaventura and Brian Goldner. Snake Eyes is the ninja commando that first appeared in the 1980s. He was part of the Hasbro and Marvel Comics’ relaunch of the toy line G.I. Joe: A Real American Hero.

Snake Eyes is a very popular G.I.Joe character and comes second to Duke who leads the pack. The character dresses all in black, never says a word nor reveals his face. Accompanied by his pet wolf Timber, he sometimes carried out solo missions. His archenemy is his own blood brother Storm Shadow. 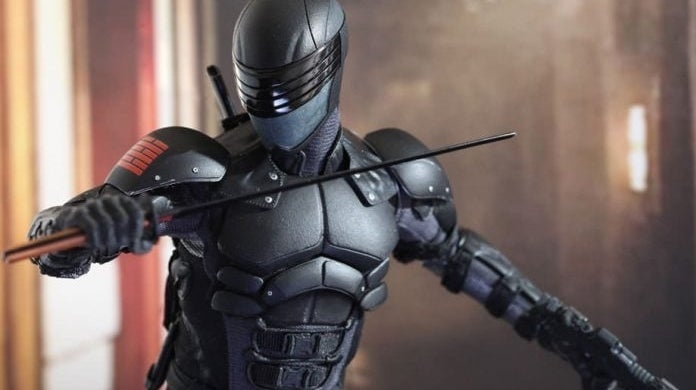 The script of Snake Eyes has been written by Evan Spiliotopoulos and is reportedly going to centre on Snake Eyes seeking revenge for his father’s death by joining a ninja clan. In the process, he will find acceptance.

Snake Eyes is being billed as a spin-off prequel of sorts, so it will probably follow the continuity of the initial two G.I.Joe films. Snake Eyes has had its share of back and forth as Hasbro has taken a much longer time for its development. The film was originally set for a March 27, 2020 release but is now eyeing an October 6, 2020, release. The film is set to begin in the coming weeks.