Advertisement
HomeHOLLYWOODNewsLike the Oscars, there will be no host for the Emmys 2019 too

Like the Oscars, there will be no host for the Emmys 2019 too

There is going to be a huge change in the upcoming 71st Emmy Awards ceremony because like the Oscars before it, it will not have any celebrity host helming the show. On Wednesday, the organizers announced about this change. Fox Entertainment CEO Charlie Collier said that this decision will allow the ceremony to dedicate more time to the television shows that are nominated for the awards.

Collier said at a gathering of media persons, “If you have a host and an opening number, that's 15-20 minutes that you don't have to salute the shows.” However, this is not the first time that the Emmys have skipped a host. The event went without a host in 2003, 1975 and 1998. 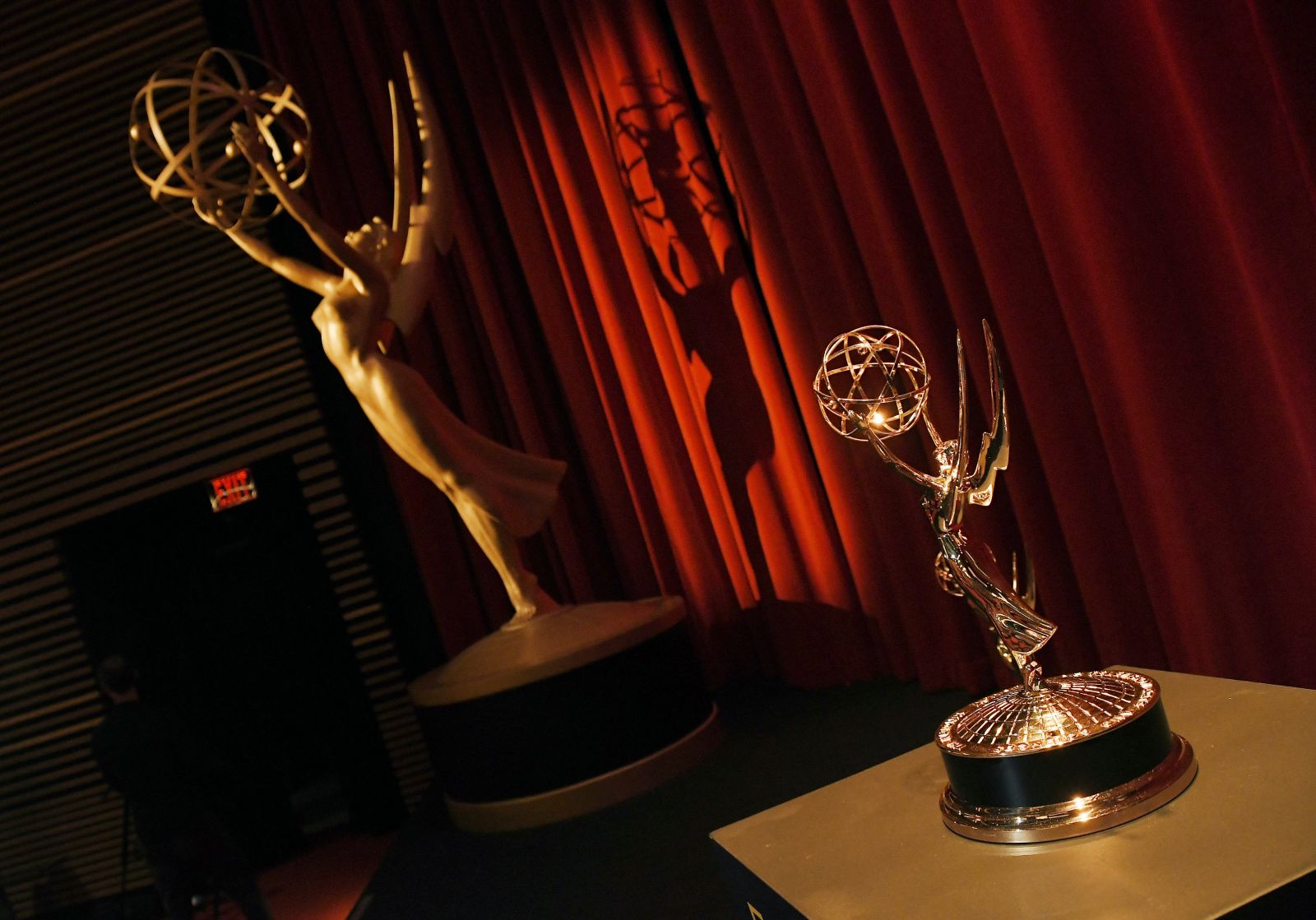 RECOMMENDED READ: The Addams Family trailer: The creepy, kooky and our favourite goth family is back to make a new life in bright and sunny New Jersey

Last year’s event saw very disappointing ratings so the organizers are hoping that without a host the ceremony will not lag and the ratings will improve. Last year, the Oscars also went without a host as the original choice Kevin Hart was embroiled in a controversy regarding his previous homophobic tweets due to which he had to pull out of the job. However, the absence of a host did not pose any problems for the Oscars as it enjoyed better TRP ratings and more viewership. The Emmys are going to be held in September.