It may come as a shock but its been two whole months since Game of Thrones ended. But not everyone was pleased with the series finale or the entirety of the eighth season, and the cast of the hit show hasn't forgotten the backlash. Fans were upset with everything from Cersei and Jamie Lannister's final moments and Daenerys Targaryen's turn as the Mad Queen to the choice of who took the Iron Throne and Jon Snow's banishment to the Wall.

There was even a fan petition requesting that showrunners reshoot the final season and it was finally at San Deigo Comic-Con when the cast of the hit show including Nikolaj Coster-Waldau who played Jaime Lannister, Liam Cunningham aka Davos Seaworth and Conleth Hill who essayed Varys spoke about the controversial finale season.

From the GoT panel : • The #SDCC head prepped the crowd to be nice to the GoT people • Maisie said Arya is probably off like Dora the Explorer • Conleth Hill said that the hate towards the finale season was media-led, the fans here proved that • Jacob said he doesn't think Grey Worm could find the same kind of love again • Liam Cunningham joked that the spin-off should be called "Better Call Davos" • Nikolaj Coster-Waldau said that he thinks dying in the arms of Cersei was perfect • He also said that every single season had controversy. • Liam Cunningham said it's not about the end, it's about the journey • Nikolaj said that if he had survived and Cersei hadn't, that Brienne would have not wanted to be with Jamie because of all his baggage • Jacob on why Grey Worm didn't kill Jon: "...towards the end Grey Worm probably thought enough was enough." • Conleth Hill: "Daenerys was 'cray-cray there are the end' • Isaac said that the ending is left open and he likes that • Maisie: "Arya always has been a lone wolf, she won't be with a partner" • Maisie also said that Arya killed the Night King on her own, it was not Jon Snow telling her to do it • Conleth on what he stole from the GoT set: "Most of the scenes" • John Bradley on the water bottle: said he felt a lot of blame for things, but it wasn't his water bottle because he's right handed. It wouldn't have been on the other side. • Nikolaj said he’ll miss the gold hand • There were NO questions from fans. Just from the SDCC head - {via @WICNET} @entertainmentweekly

"It was surprising, the absurdity of the online petition," said Nikolaj, commenting on an online movement for HBO to redo the final season of the series. "Of course, HBO is going to change the whole thing, because that's the power of the internet. Every season, there was a huge controversy, from Ned Stark to the Red Wedding. Obviously, the end … I feel so lucky to have met so many people, fans, realizing this show brought so many people together. When it comes to an end, it's going to piss you off no matter what, because it's the end. And that's alright. If you hated the ending, or you loved it? That's great — just don't call people names." 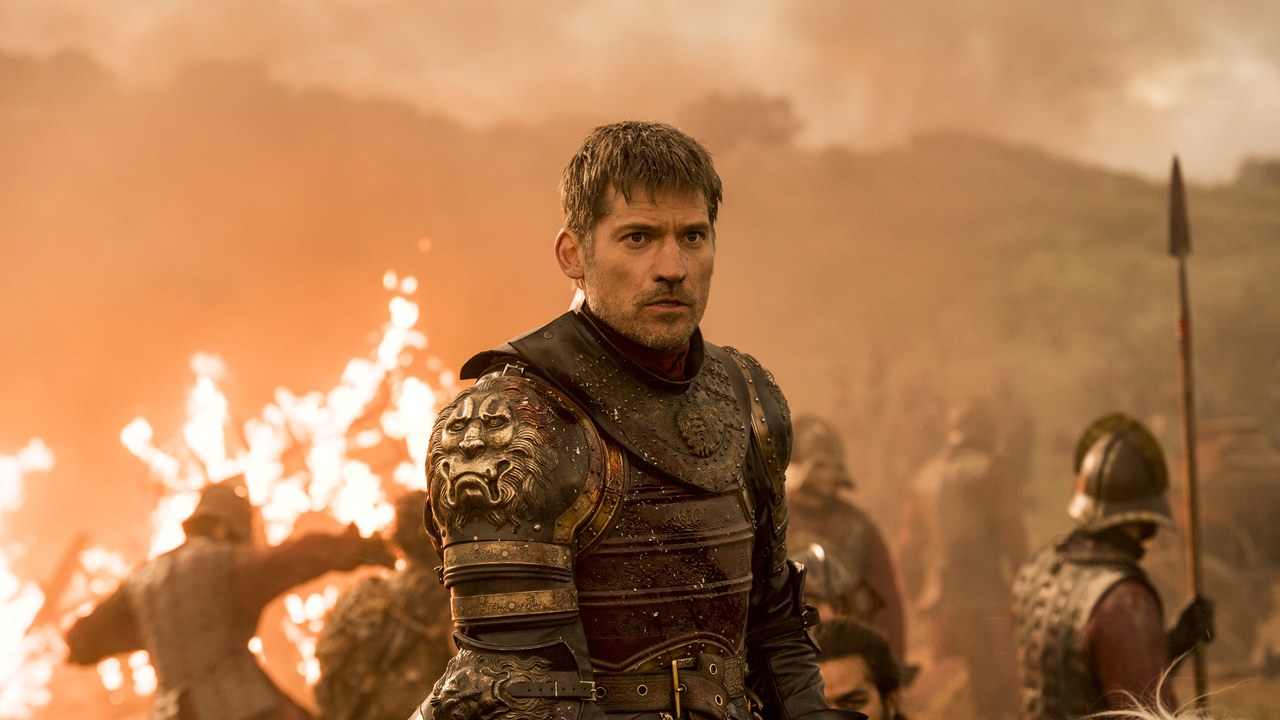 Liam added, "You have to remember, it's a metaphor for life. It's not arriving at the end that's the point. It's the journey. I started in season two when it was starting to create lives. To watch it grow… the reason you're here is you recognize the amount of love we had for making this sure. We were on this journey together. We never knew how big this was going to get. All of us feel absolutely blessed to have been a part of it. We're all huge fans of the show. You have to be. It's beautiful storytelling. I was blessed to be a part of it." 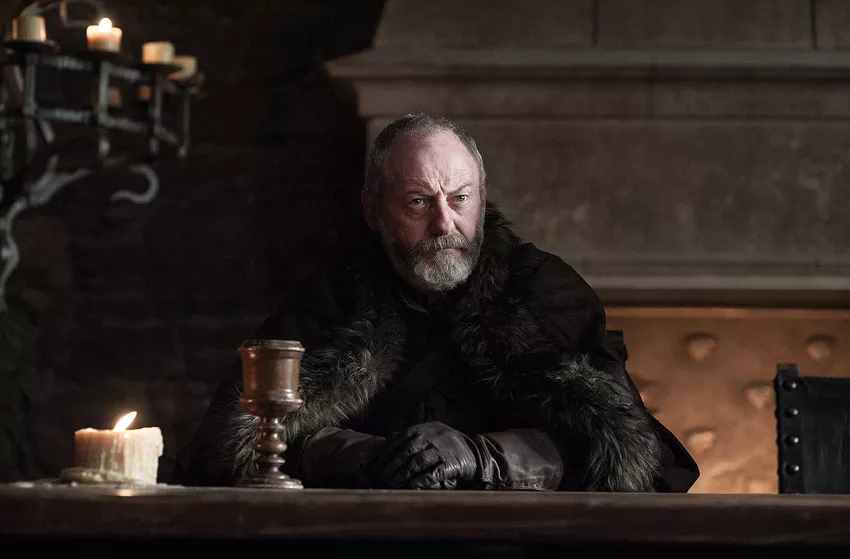 "For the record, I loved all my 10 years on Game of Thrones. I started when I was 15," joked Conleth, before becoming more serious about his ultimate takeaway from the finale. "The last season was about the futility of conflict and the pointlessness of war. If you got one thing from the series, take that. [War] doesn't work." 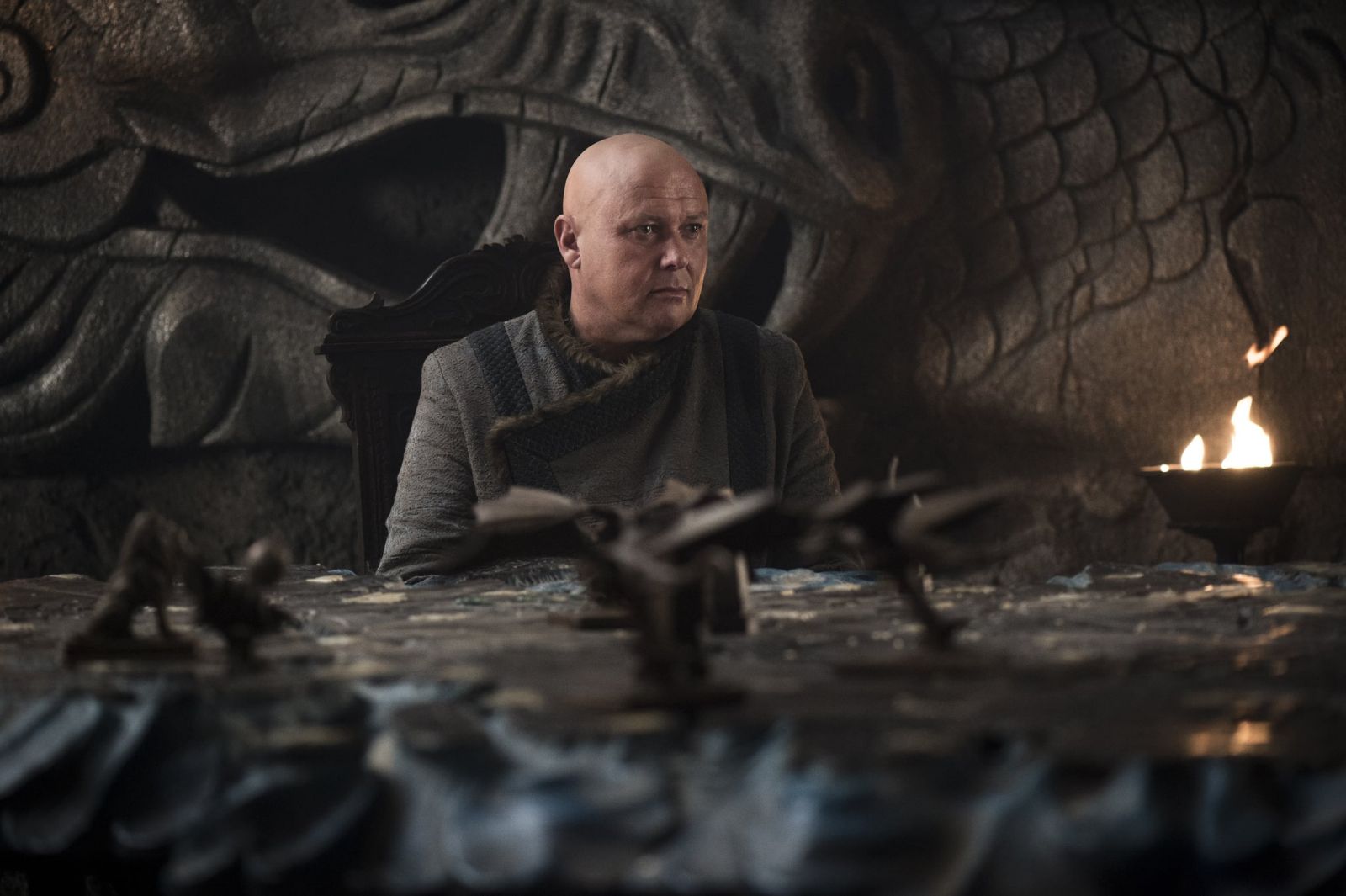 ‘Dhoom 2’ was my induction into the school of how to be sexy: Hrithik Roshan