After an extremely disappointing last season, Game of Thrones fans were left with another reason to express their anger when show creators David Benioff and Dan Weiss were not present at the HBO drama's final Comic-Con appearance, having pulled from the show only two days prior. The poor starcast of the show including Isaac Hempstead Wright who played Bran Stark, Jacob Anderson aka Grey Worm, John Bradley who essayed Samwell Tarly, Liam Cunningham aka Davos Seaworth, Conleth Hill who played Varys, as well as newly Emmy-nominated stars Nikolaj Coster-Waldau who portrayed Jaime Lannister and Maisie Williams aka Arya Stark, were left to answer the questions of Comic-Con attendees.

The primary storytellers behind the recently concluded fantasy epic, David and Dan were expected to use Comic-Con as their first opportunity to address fans directly about the events of the final season — the swift and sudden fall of Daenerys Targaryen and the equally fast and sudden rise of Bran the Broken, among other choices many in the audience viewed as controversial at best.

The stars of Game of Thrones today at the San Diego Comic Con! - {via @alexsteinman}

The panel began cheerfully enough, with actors weighing in on what they hoped happened next for their character, Isaac who joked that he's "forced my family and friends to now only refer to me as 'Your Grace,'" said he doesn't imagine Bran's reign is exactly 'a barrel of laughs.' "I guess Westeros is now a surveillance state," he joked, "with Bran now aware of what everyone is doing." 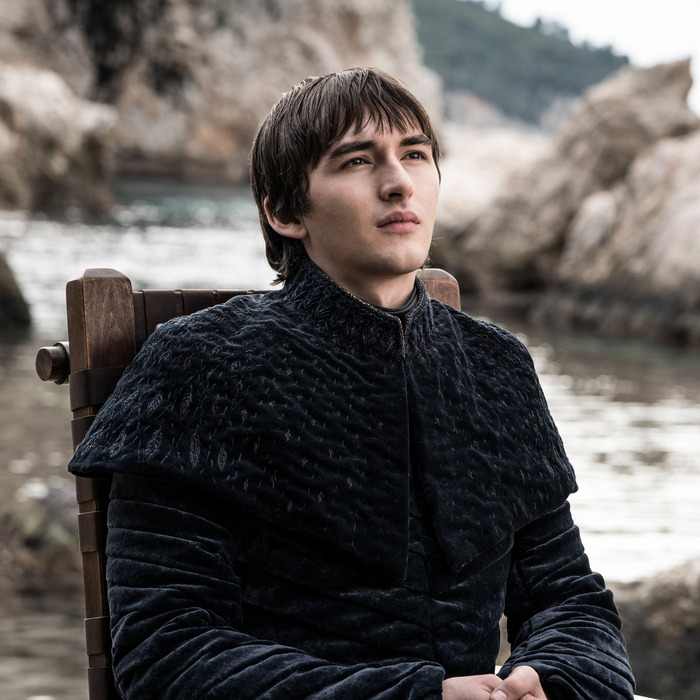 Maisie said she expects Arya is enjoying her trip abroad, "like Dora the Explorer," while Jacob believed Grey Worm would be keeping his promise to Missandei played by Nathalie Emmanuel by protecting Naath. Bran's council members, John and Liam, joked that "their relationships must have soured by now." Of course, not everyone survived the finale. Regarding Jaime's ending, Nicolaj said he felt it was "the perfect ending" for his character to die in Cersei's arms. (Not everyone in the crowd agreed, to which the actor replied, "Just my opinion!") Conleth, for his part, joked that he "wasn't sorry for starting the petition," a crack at his widely publicized disappointment over Varys' death. That disappointment was expressed in an interview where Conleth said he felt his comments about being upset over Varys' death were taken out of context by other news outlets. 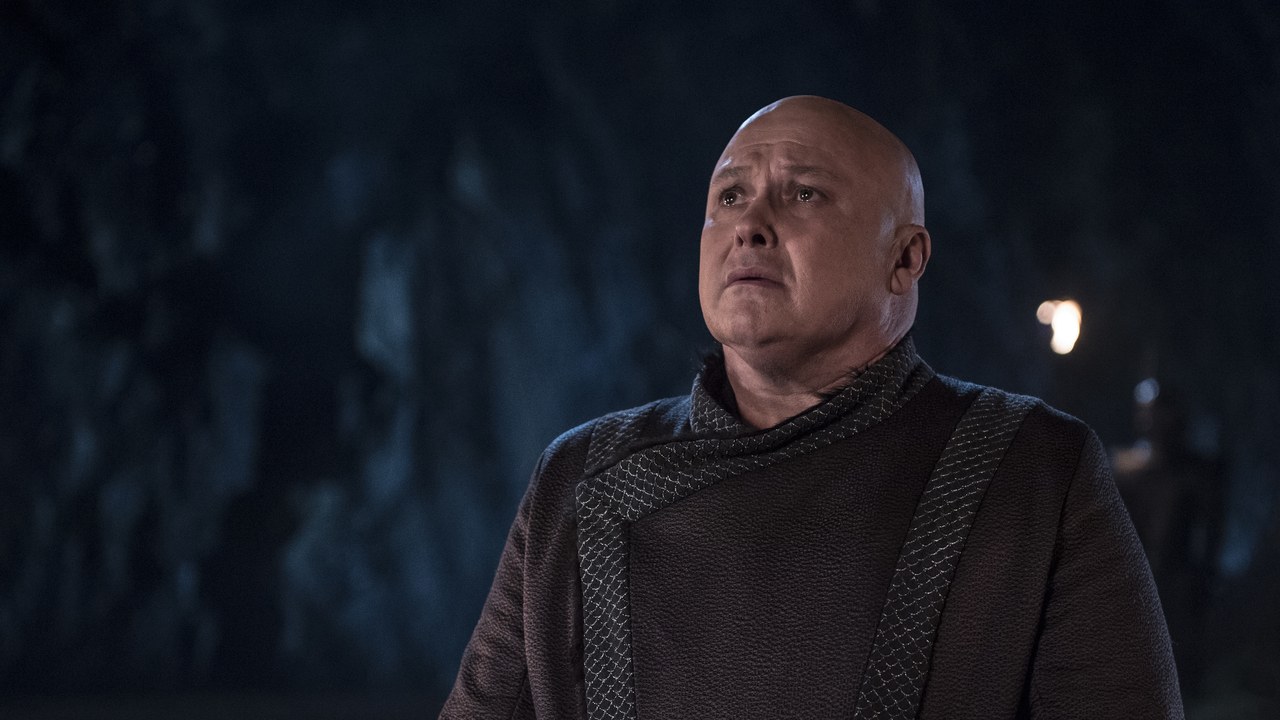 The panel concluded with the cast offering final fond memories of their time working with one another on Game of Thrones, and what they miss most about the process — including a reconciliation with his own "panicky" personality in the case of Jacob, and an appreciation for the hard and diverse work accomplished in Conleth's home country of Ireland.