Advertisement
HomeHOLLYWOODNewsWatch: After Justin Bieber, Hailey Baldwin & Kendall Jenner give their own unique spin to the #BottleCapChallenge

Watch: After Justin Bieber, Hailey Baldwin & Kendall Jenner give their own unique spin to the #BottleCapChallenge

Unless you've been living under the rock or blissfully away from the world of social media, you must have come across the viral trend called #BottleCapChallenge. For the unversed, it is basically unscrewing the cap of a bottle in the most unconventional way possible. The most common being spinning the bottle cap off with the foot. The who's who of Hollywood is at it and to continue the trend singer Justin Bieber and his wife Hailey Baldwin have joined too.

The model, who was nominated by Justin, took to Instagram to share a video of herself performing the challenge. The singer also nominated Tom Cruise while he performed his challenge. Hailey is seen riding on a vehicle with one leg up in the air. The video set against M.I.A.’s Bad Girls, unscrewing the bottle's cap in one go. “Ok challenge accepted,” she captioned the clip, referring to Justin's Bottle Cap Challenge video.

Recommended Read: I'm not sure you understand what an apology is: Cara Delevingne blasts Justin Bieber over Taylor Swift drama

She went on to nominate Kendall Jenner, who took to the comments section to compliment Hailey's video. Her sister Kylie Jenner even wrote, "this is amazing."

Soon after, Kendall shared a video accepting Hailey's challenge. The Victoria's Secret model added her own twist to the challenge. She was seen riding a jet-ski and dressed in a pair of a neon bikini while completing the challenge. "you asked for it," she wrote, tagging Hailey in the video.

you asked for it @haileybieber ... 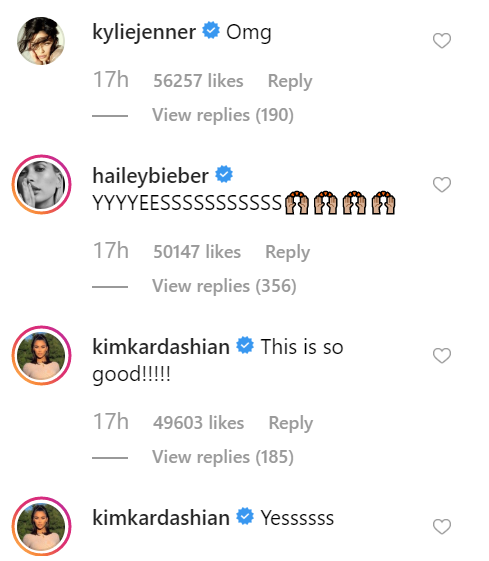 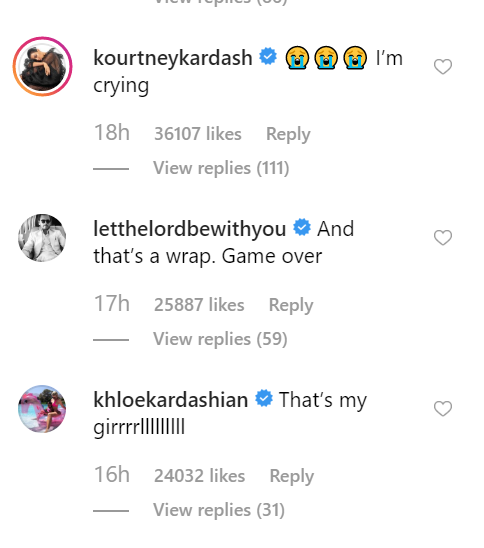