‘Robert Downey Jr. holds a special place in my life like Mr Stark does in Spider-Man's journey’, says Tom Holland

Avengers: Infinity War was heartbreaking for a number of reasons especially because a lot of superheroes were killed by Thanos’ finger snap. However, when Iron Man aka Tony Stark loses Peter Parker aka Spider-Man it literally broke everyone’s heart including the actors. It became one of the driving points for Tony Stark to attempt to go back into time and find the Infinity Stones so that Peter Parker can be brought back to life.

While Parker returns back to Earth in Avengers: Endgame and things go back to normal, Tom Holland who plays Spider-Man says losing Robert Downey Jr’s Iron Man in the final scenes of the film was neither easy for him nor for his on-screen character. The young star who will be reprising his role of the teenage superhero in the upcoming Spider-Man: Far From Home said that he looks up to Downey Jr. the same way his superhero admires Stark. 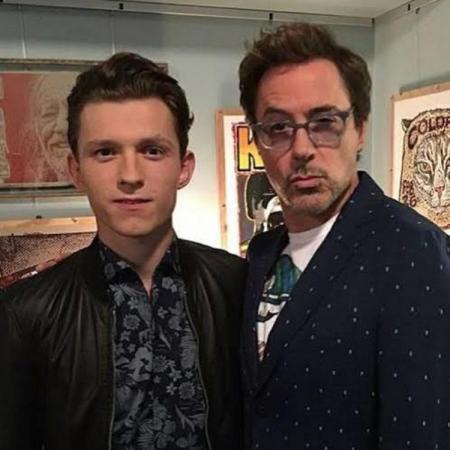 In an interview, Holland said, “RDJ (Downey Jr) means so much to me. He is such a role model for me when I was a kid and before I'd met him. And then to get a chance to work with him and to get to know him was really a dream come true. He holds a special place in my life like Mr. Stark does in Spider-Man's journey.”

He further said that the older actor inspired him to work hard and be humble. Appreciating his senior he said, “I love Robert. It's kind of reassuring for a young actor like me to meet someone who's at the top of the game. But he is pretty professional, kind and hardworking. He is just a really good guy. So for me, it was a really wonderful experience." 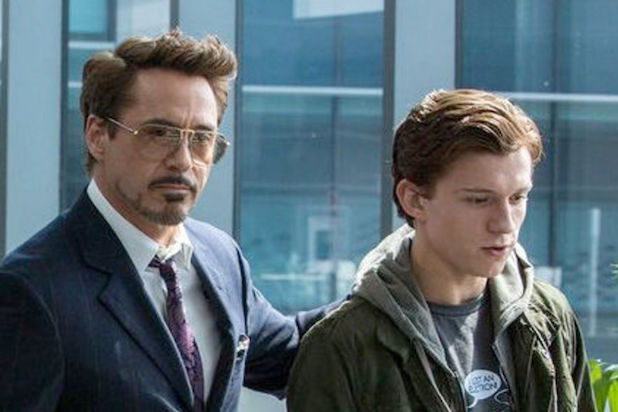 Robert’s and Tom’s characters shared quirky chemistry in all the four films they starred in. Talking about leading the franchise with his upcoming film without his mentor Tony Stark, Holland said, “We had to say goodbye to him. And this film (Spider-Man: Far From Home) is kind of how we deal with a life without our hero, IronMan. Parker had a very special relationship with him. And the film is all about how he deals with it and how he kind of comes into his own.”

Spider-Man: Far From Home is directed by Jon Watts. It also stars Samuel L Jackson, Zendaya, Cobie Smulders, Jon Favreau, and Jake Gyllenhaal. It is scheduled to release on July 2.