Advertisement
HomeHOLLYWOODNewsDouble the disappointments! Ep5 of the final season of Game of Thrones served injustice to two of the biggest deaths in the series- Jamie and Cersei

Double the disappointments! Ep5 of the final season of Game of Thrones served injustice to two of the biggest deaths in the series- Jamie and Cersei

There was a lot of bloodshed and slaughter in The Bells- episode 5 of the final season of Game of Thrones but we mourn the most on the death of character development arcs of the pivotal characters that died by the fateful hands of showrunners, David Benioff and D.B.Weiss.

GOT’s final season killed off two of the most important characters-Jamie and Cersei Lannister and we feel it was not a fitting death. The incestuous siblings died just the way they have begun the show, in each other’s arms! While we are sad that we will miss these characters to death, quite literally, we cannot shudder the feeling off that they died as equals which was a grave injustice to their characters. Recommended Read: Game of Thrones Season 8: Battle of the Brothers! The glorious 'Clegane Bowl' between The Mountain and The Hound was a gripping and an edge-of-the-seat experience

Lovebirds Jamie and Cersei started off as an evil duo with no regards for morals whatsoever. However as the series progressed, the redemption arc of Jamie grew stronger and we no longer felt he is the same man who pushed out a boy from the window and crippled him for life. Now that’s what we call character development! 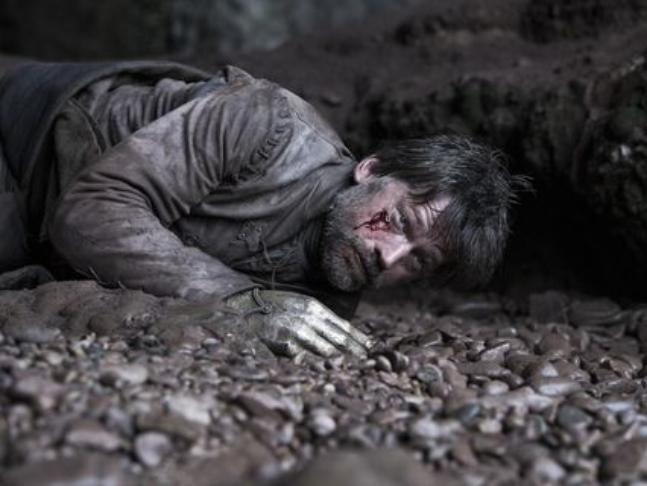 Cersei, on the other hand, continued to be eviler than ever and ruled the seven kingdoms quite ruthlessly. Wanting all the power and Jamie for herself, she was an evil genius for an entire series. Honestly, she raised the bar quite high when she executed the innocent Missandei. Oh, how we loved to hate Cersei! 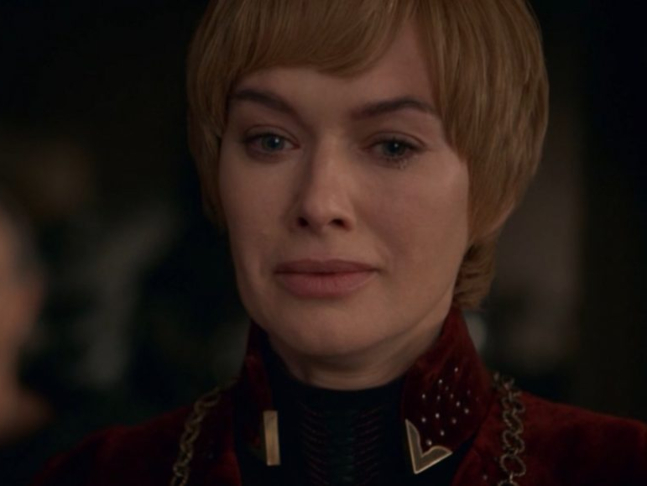 In our opinions, Jamie deserved a heroic death while Cersei, a ruthless one. They shouldn't have been written off the show by dying under the bricks. A little more effort from your end would have been appreciated, David &Dan!

It would have been fitting if Jamie killed Cersei with his own hands thus completing his character arc and the prophecy of Maggie the frog which by the way, showrunners seemed to forget. Check out the prophecy about Cersei’s death from season 5 episode 1 here:

When your tears have drowned you, the valonqar shall wrap his hands about your pale white throat and choke the life from you.

Also, just a thought, do you think Jamie would have died with Cersei if Euron Greyjoy would have told him that it is ‘his’ baby? Maybe after knowing that she was using their child to manipulate Euron for power, he would have killed her himself…