Advertisement
HomeHOLLYWOODNewsAvengers Endgame Premiere: Brie Larson and Scarlett Johansson wore their own Infinity-gauntlet inspired bling and we're tempted to know if it's a sign

Avengers Endgame Premiere: Brie Larson and Scarlett Johansson wore their own Infinity-gauntlet inspired bling and we're tempted to know if it's a sign

The Avengers Endgame is here and needless to say, the fans are losing their calm. The grand premiere of the film was nothing less than a star-studded soiree. While we're still trying to get over the glamorous red carpet appearances, there's something in particular that caught our attention.

Brie Larson and Scarlett Johansson, who play the roles of Captain Marvel and Black Widow respectively, came loaded in jewels at the premiere and we are asking if it means something more. 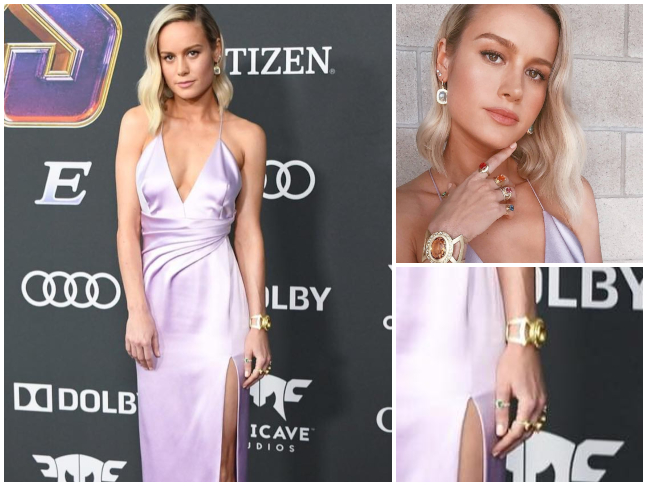 Recommended Read: Avengers Endgame Premiere: From Brie Larson's Celine number to Chris Evans' Ferragamo suit, here are all the drool-worthy look that we witnessed on the red carpet

Brie wore a thick bracelet with 5 colorful rings that looked very much like the infinity stone on the infinity gauntlet. 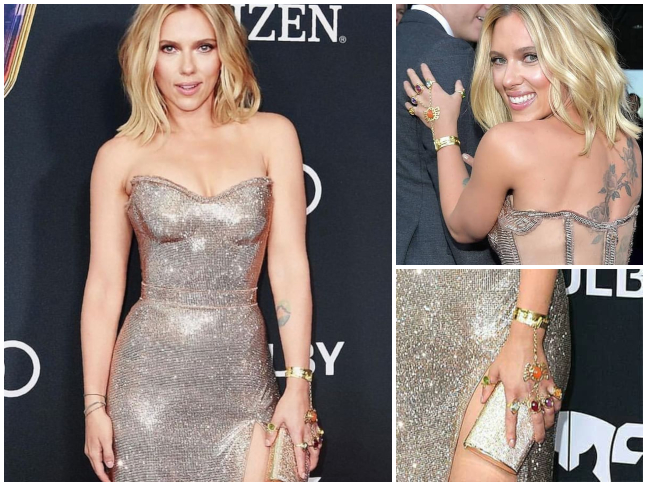 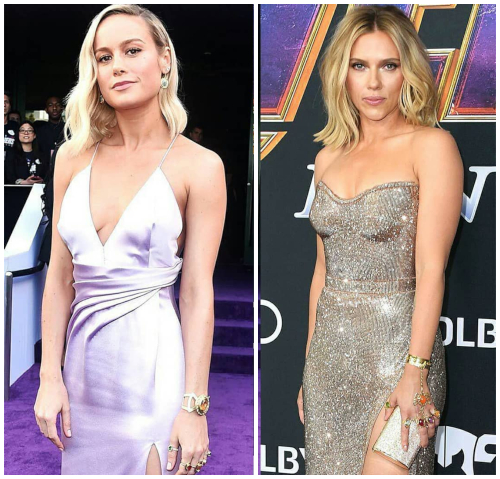 While we love us some bejeweled goodness, we want to know if this look is only high-fashun or some easter egg we will soon uncover.

Some of the fan theories that erupted after the emergence of this photo suggested that their characters, namely Captain Marvel and Black Widow might avenge the fallen heroes by killing Thanos, while some others strongly believe they will undo or reverse the snap. 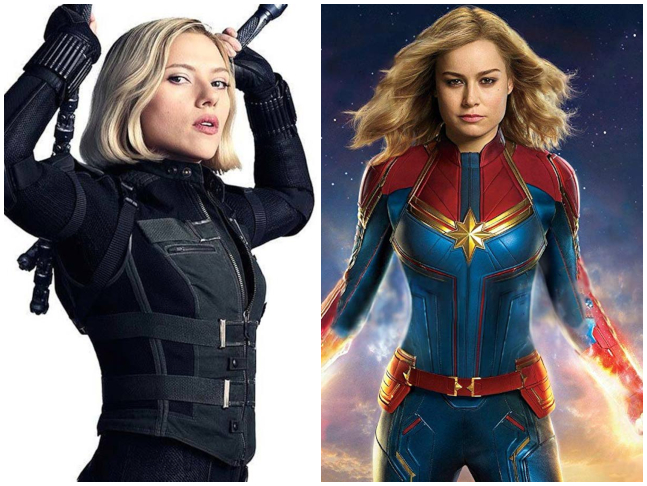 Since we have no official comment on the symbolization, we will have to wait for Friday to arrive. Stay strong folks, we're in the endgame now.