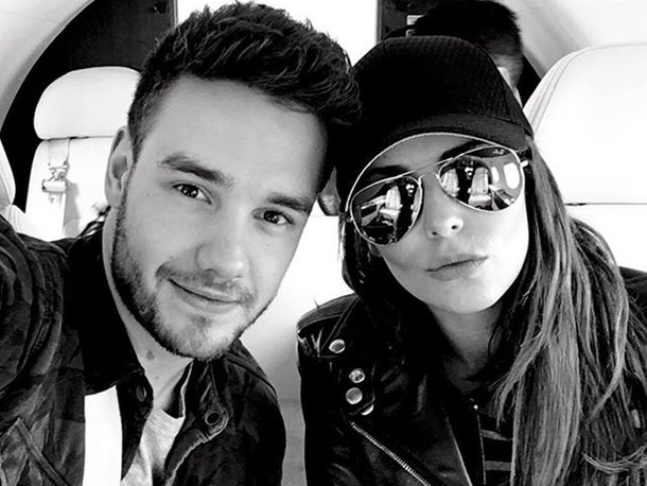 When Cheryl, 35, released her comeback single Love made me do it earlier this month, Payne was one of the first to tweet that he loved the song and couldn't wait to hear the rest of her new album.

And after Cheryl's new single sold just 5000 copies, Payne was on hand to offer her some advice, reports mirror.co.uk.

According to a source, the former One Direction member has suggested she think about alternative paths within the music industry.

"His advice was that if she didn't want to carry on performing, she should go into music management," a source told Closer magazine.

They added: "Liam has told her to ignore the haters and focus on the people who love her. He's told her not to give up and that together they can try again."

Cheryl was said to be a huge support to Payne when his solo career took off last year and he thinks she'd be a perfect mentor.