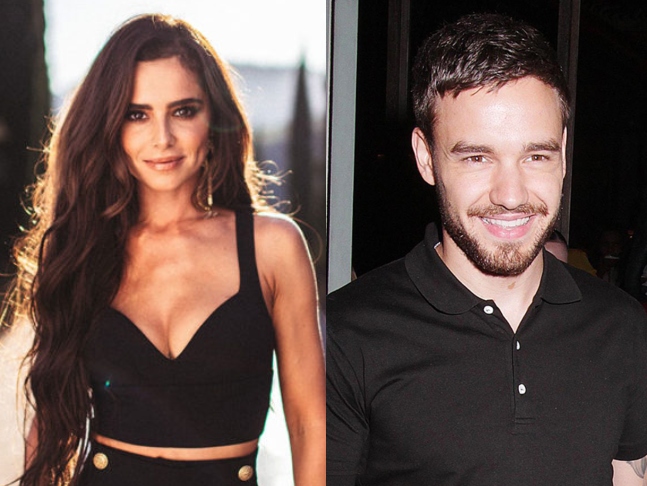 Singer Cheryl, who has been living at her former boyfriend Liam Payne's house for a long time, has moved out of there and is keen to buy one particular luxury property for her and her 17-month-old son Bear to share.

According to dailystar.co.uk, the house which the Fight for love hitmaker is planning to buy is a four-bedroom mansion in Monken Hadley comprising of four reception rooms, four bathrooms and a landscaped garden.

"Liam originally moved out of his Surrey mansion and into his bachelor pad in London so as to not upset Bear's routine. But that solution was only temporary," a source told the newspaper.

Cheryl and Payne parted ways three months ago after being plagued by rumours that their romance had broken down.