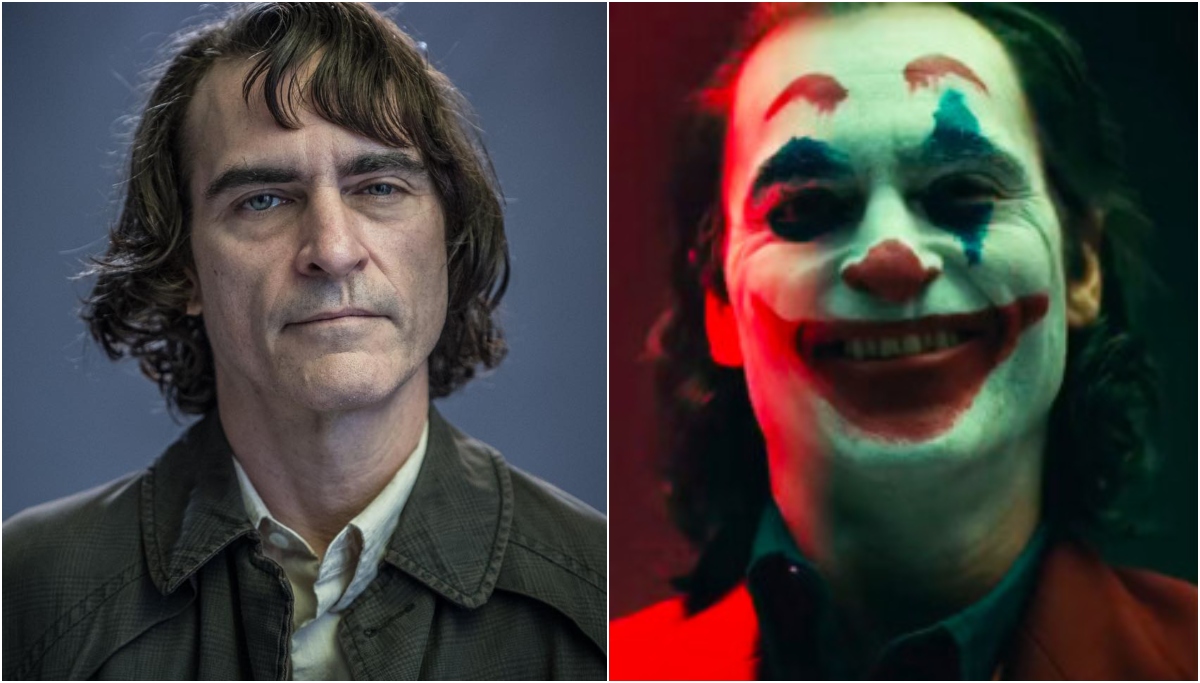 Filmmaker Todd Phillips revealed Joaquin Pheonix's first look in and as Joker on his Instagram and the fans can't stop gushing about it!

With The Guess Who's song, Laughing playing in the background, the first look of Joker, the Batman series' most cherished villains of all time, is finally out. Joaquin was seen in full makeup as his character Arthur Fleck's test footage is rolling on screen. The look is like that of an actual clown, which is a first as compared to the other Jokers from the series.

The video starts with Arthur, a bony, grim-faced man staring at the lens as the camera tracks in, while split seconds of Joker's videos are projected on his silhouette. As the frame zooms up until a close-up, his actual look as the Clown Prince of Crime is revealed.

Why so serious? Ahh, he's back!

Todd had previously posted a test look of Joaquin as his character Arthur, but that was nothing compared to this grenade, that too when we were least expecting it! Have a look!

The teaser leaves very little room for imagination, as it also paves way for all that is yet to come. Phillips and Pheonix are together making a masterpiece, whose buildup as a character is already so powerful, that the fans and fandoms are swirling in a tizzy. Joaquin, who is a Three-time Academy Award nominee and Golden Globe winner, was Todd's top choice for the movie since the very start and needless to say, we are in full support!

Naturally, this release has given the internet the power to now compare and re-evaluate all the jokers, from the series and the movies. Jared Leto (Suicide Squad 2016), Heath Ledger( The Dark Knight 2008), Jack Nicholson(Batman 1989) and Cesar Romero(Batman series:1966-1988) are the few names that have been swimming on social media since this snippet is out.

Joker will serve as the first entry of DC’s new DC Dark line of films, while Leto will still be seen in at least two more DC Extended Universe films.

We cannot contain our excitement, can you?