Ace fashion designer Sabyasachi Mukherjee recently spoke about "10 Things Only Sabyasachi Will Tell You". The iconic fashion designer, known for his wedding collection, revealed a lot about Bollywood actors and his journey with them over the years. Here's all the interesting revelations that he made.

When the ace couturier was asked about Deepika, he revealed that she scares him. Detailing as to why, Sabyasachi told the portal, “She scares me. Deepika scares me because of the fact that I think she is so organized that you know, I pride myself in being organized, but she is so meticulous, organized and so composed about everything that she does that I look like a rookie.”

Asked about her intimate wedding with Ranveer Singh at Lake Como in Italy, Sabyasachi revealed that it was a lot of fun. As for Ranveer, he said, “With Ranveer, there's no choice but to have fun. He just makes sure that you participate.” 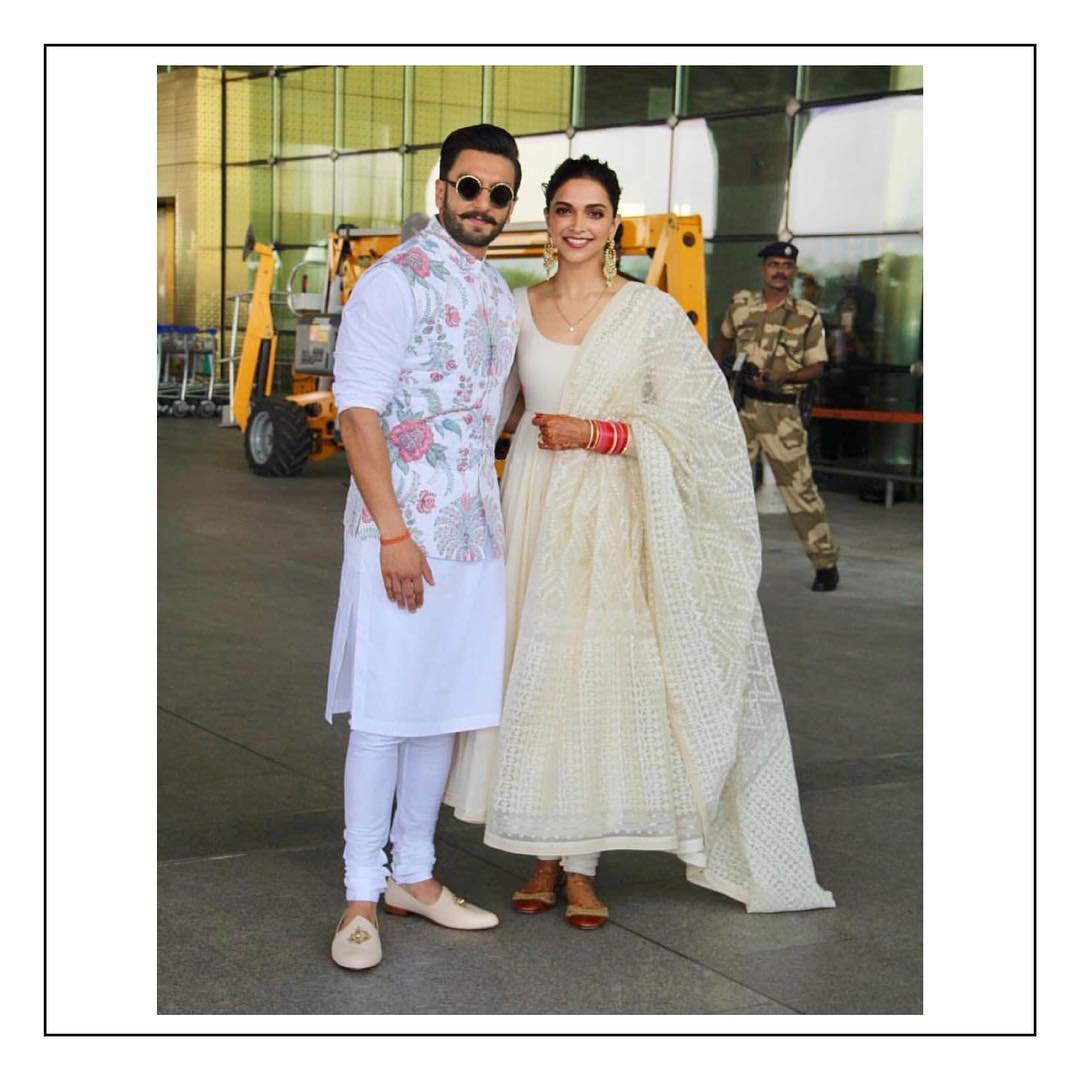 Recommended Read: Watch: Sabyasachi Mukherjee spills the beans on the story behind his very famous 'Bipasha blouse', says it became the most iconic blouse ever

About Virushka wedding, Sabya said, "Well, I didn't go for that but I made the clothes."

The designer was asked about BFF Rani Mukherji and he said, "best friend, loves rice, true Bengali. She lives in Bombay but she’s a true Bengali at heart."

For Vidya Balan he told, "One of the finest actresses that we have had. I think she’s very sexy and Vidya should only wear a saree and nothing else."

For Aishwarya Rai Bachchan Sabya mentioned that she is misunderstood. Sabya said, "she’s very misunderstood because people think she’s beautiful, she’s impersonal but I think she’s very very warm. And I’ve seen Aishwarya transform from a beautiful actress to a wonderful mother and Aaradhya is truly the centre of her universe."

About Amitabh Bachchan starrer Black. Sabya said, "It was a very scary experience because I was a very big fan on Mr. Bachchan and I remember Sanjay just put me in the deep end of the ocean by saying that you’re doing this film and you’re dressing up Mr. Bachchan and Rani Mukherji and I was never introduced to him. Then finally when I got introduced, I remember going with two shaking hands, trembling and showing him two shirts and saying sir, which one would you like to wear and he looks at me and says, ‘it’s your job to tell me which one to wear’ and I call that professionalism. When you respect somebody else for their vocation."

On famous Instagram account Diet Sabya that calls out fashion copycats, Sabya said, "Well, I’m not Diet Sabya. And the funny thing is that you know when Diet Sabya came out so some people from my office said that you should sue them, they are using your name. I remember getting a text from Priya Tanna, the editor of Vogue, that you have truly arrived. When somebody actually has a Diet Sabya named after you. So well done whoever you are.

Its not about shedding clothes but about how one carries it off: Raveena Tandon opens up about her take on sensuality

Taking care of skin has to do with all you eat : Hina Khan shares tips for a 'healthy-looking skin'