Squashing rumours that he is the next James Bond, the Bodyguard star Richard Madden dismissed the buzz when he said, "It's all just noise."

While promoting his upcoming film Rocketman, the 32-year-old actor claimed that the rumour that he could be the next James Bond are simply after-effect of his role as Sergeant David Budd in the hit television series Bodyguard.

Madden said, "It's all just noise. By March, there will be another British TV show with another young male actor, and then he'll be the next James Bond for the following two months." 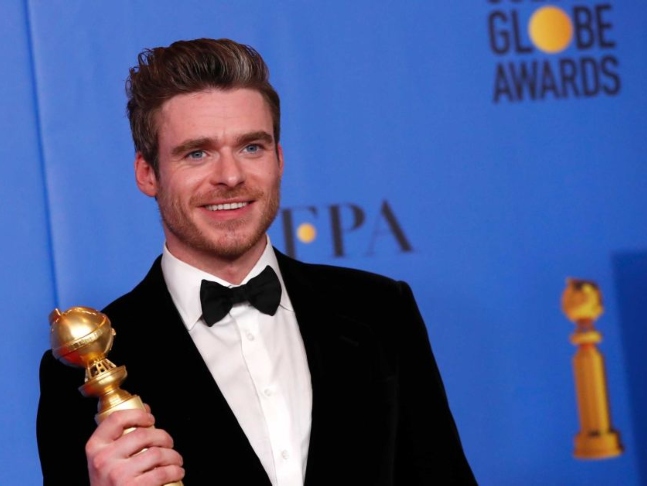 The film tells the story of Elton John's rise to the top and his eventual partnership with Bernie Taupin, who he collaborated with to produce the 1972 hit song Rocketman.

Critics' Choice Awards 2020: Best picture goes to 'Once Upon A Time ..

Watch: Justin Beiber jokes about being in a loveless marriage with Hailey Baldwin

A raw poetic playlist and a mystery! Karan Johar amps up the excitement as he shares first poster of Netflix's 'Guilty' ft. Kiara Advani