The talented team behind Jhund, one of the most awaited and intriguing films of 2022, released the exciting trailer of the entertainer this afternoon. The story behind one of the most inspiring tales of India will be brought to life with megastar Mr. Amitabh Bachchan in the lead. The film is said to be inspired by Vijay Barse, a Nagpur-based retired sports professor.

Helmed by Nagraj Popatrao Manjule who gave us the blockbuster Sairat, the film's official trailer gives audiences a glimpse into the world of Big B's notorious team and their interesting journey. Now, as the makers release the trailer, here are 5 reasons to look forward to Amitabh Bachchan's Jhund. 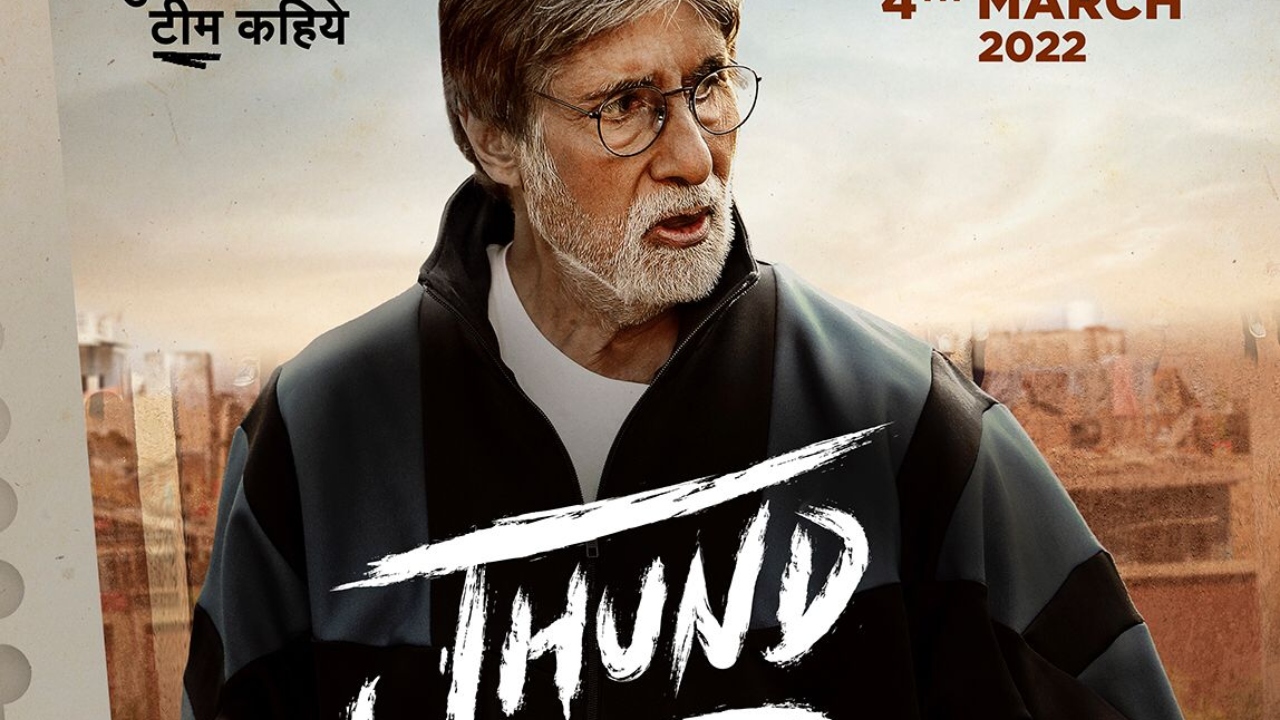 Amitabh Bachchan will be seen in a never seen before avatar of a coach motivating the kids and bringing a positive influence in their life in Jhund. In the film, Big B will be seen determined to inspire 'jhopad pattee' kids to become the players of India's national Football team. The megastar will be seen playing a professor who takes it upon himself to better the lives of street children by giving them a concentrated purpose, 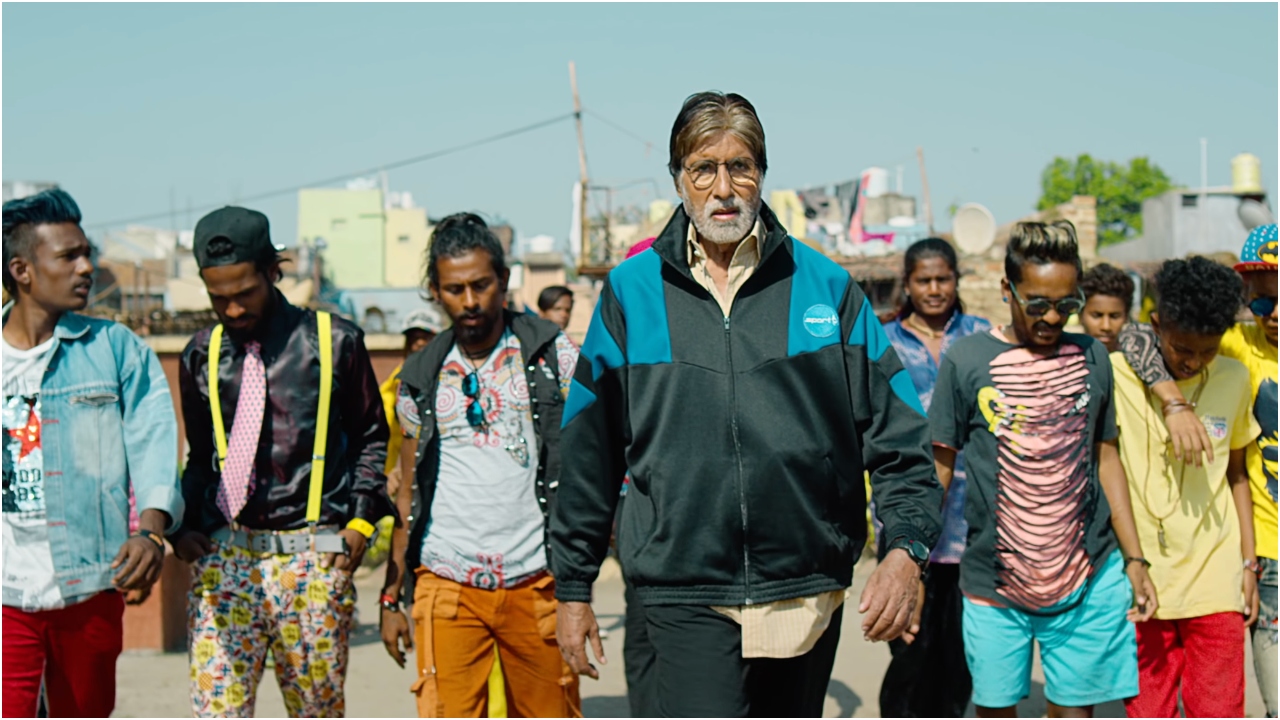 Jhund is said to be inspired by the life of Vijay Barse, who is the founder of an NGO called Slum Soccers. The film follows an inspiring storyline of how a coach changes the lives of slum kids for good. The film will also let the audience know that society too is responsible for contributing to the destruction of the youth who seemingly have nowhere to go. Ajay-Atul’s magical music will make Jhund an even better watch. Jhund title track Aaya Ye Jhund Hai has already uplifted everyone's mood and gotten them grooving to its fresh tune. Featuring Mr. Bachchan and sung by Atul Gogavale, the pulsating melody became an instant hit amongst the music admirers. The composition penned by the duo Ajay-Atul is loaded with upbeat, raw high octave tunes and will surely entertain the audiences. After the zany title track, Ajay-Atul impressed with the second track - Lafda Zala today. The composition is high on energy and made everyone get on the dance floor and groove to it. 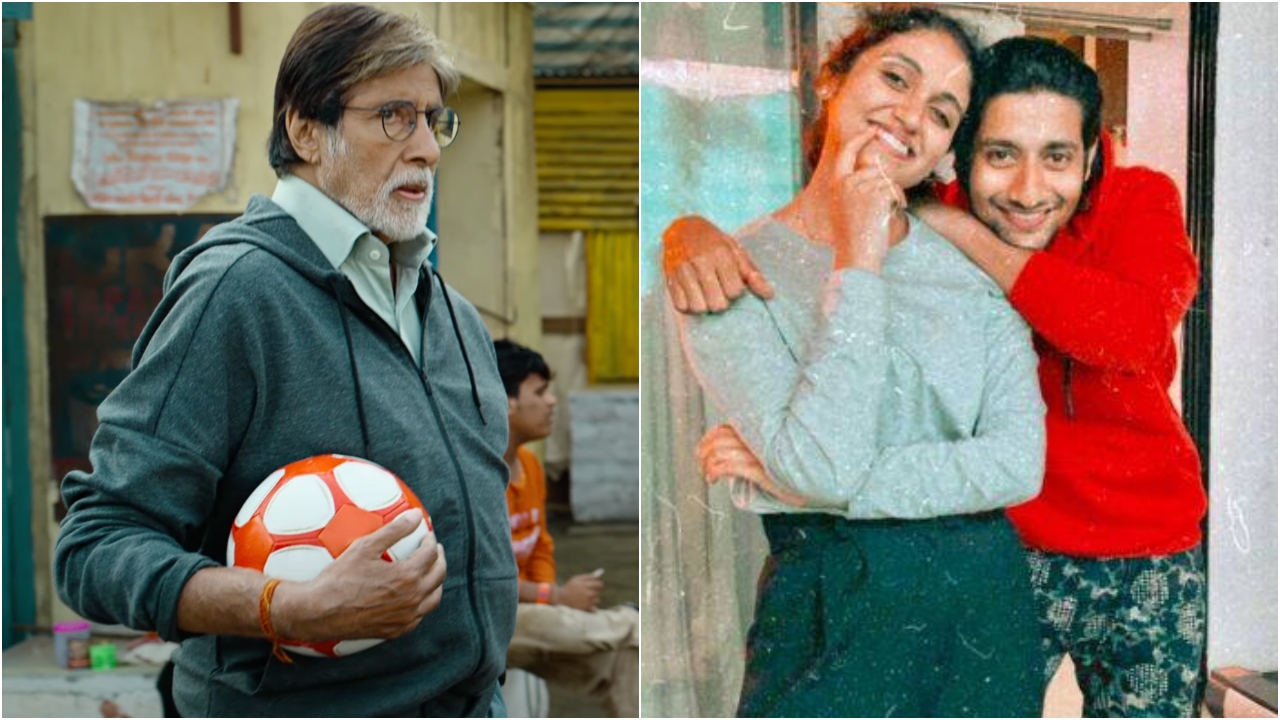 Apart from Big B, Jhund also features Sairat stars Akash Thosar and Rinku Rajguru in pivotal roles. Jhund marks the actors’ second collaboration with Manjule, having previously worked together in Sairat. The film will also feature several young actors who will be seen playing the notorious slum gang. 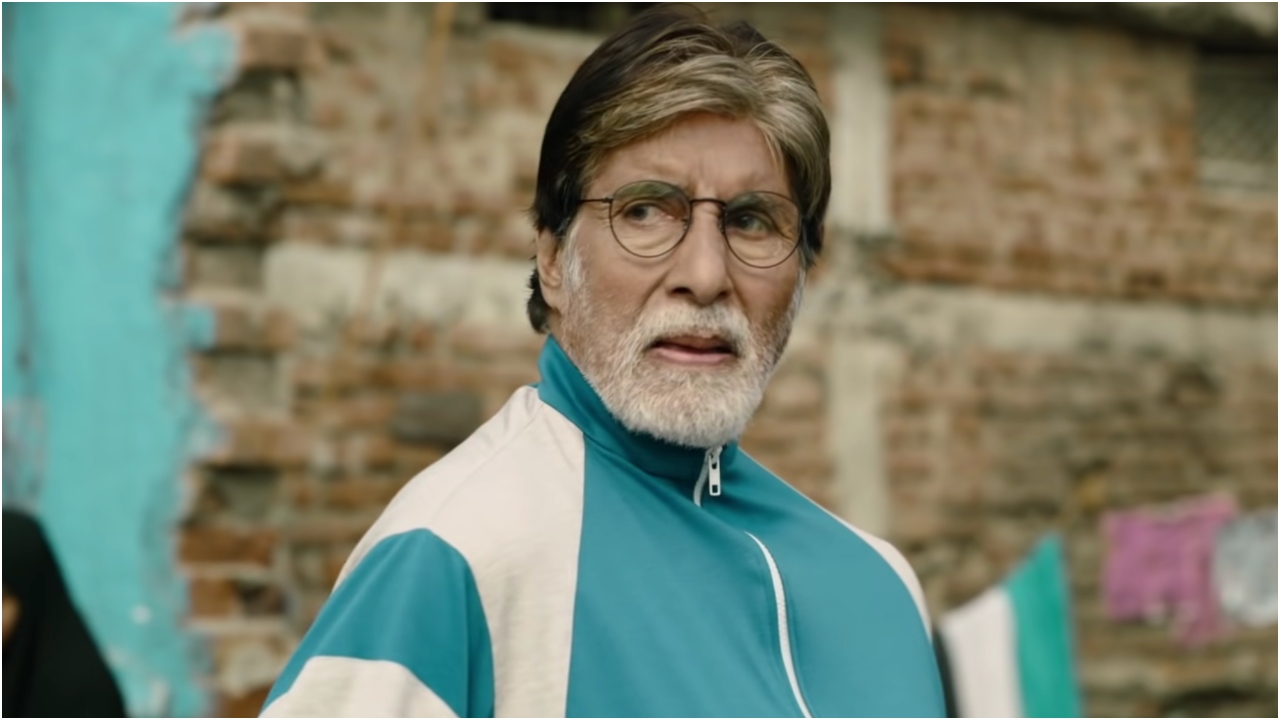 'Badi film bade parde par,' reads the tagline of Jhund. It truly is a special moment as Big B's Jhund has been one of the most anticipated films for the past 2 years. And now, it will finally be releasing on the big screen on March 4. The film's theatrical release comes across as a piece of exciting news for fans who have been waiting to watch it.