For the longest time, cinegoers could not talk about anyone apart from Shah Rukh Khan, Aamir Khan, and Salman Khan. Not only their surnames but their stardom was also unmatched. In fact, they all witnessed a sort of fandom no one could have understood before. Although the likes of Akshay Kumar and Ajay Devgn carved their niche in the action genre, the popularity of the Khans could not fade away. However, in the past couple of years, the system of Bollywood has seen change and the definition of Bollywood’s ‘hero’ has certainly got a makeover.

As we speak of the unconventional leading men of Bollywood, we certainly cannot miss Nawazuddin Siddiqui, the actor who turns 46 today. He started his Bollywood career with blink-and-miss roles in films like Sarfarosh (1999), Shool (1999) and Munna Bhai MBBS (2003). And it took him almost 8 years to be even recognised in the film industry, thanks to Black Friday (2007) by Anurag Kashyap. Then he went on to star in Peepli Live (2010), where he played a journalist, Kahaani (2011), and Patang (2011), which made it to the Berlin International Film Festival and Tribeca Film Festival. 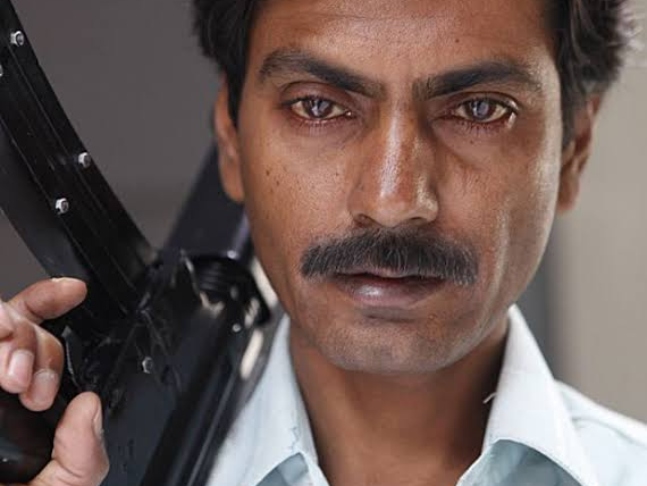 However, his breakthrough role was in Anurag Kashyap's Gangs of Wasseypur (2012), which changed his life and fate completely. After his role of Faizal Khan, the audience identified the real potential of the fabulous actor, who was short, lean and dark-complexioned, a complete antithesis of a Bollywood hero. Not only in terms of looks but also in the way he acted in films and picked up his projects. He appeared in front of the world from nowhere but he clearly made people aware that he was here to stay.

Post Gangs of Wasseypur’s both parts, he started to soar with every role - be it Talaash (2012), Badlapur (2015), The Lunchbox (2013) and even held his presence alongside Salman Khan in Kick (2014) and Bajrangi Bhaijaan (2015). Then came Manjhi – The Mountain Man (2015), where he was in his true element. Next up, in Anurag Kashyap’s psychological thriller Raman Raghav 2.0 (2016), he stood out like no other and proved that he could spearhead smaller, content-driven films on his merit despite of his out-of-the-box persona.

Not to forget, Nawazuddin has no pedigree, coming from a poor family based in a village in Uttar Pradesh. He could have easily given up on his dreams but he did not. The one thing he left was a career in chemistry for the National School of Drama and it proved to be his best decision. In fact, post his stagnant film career, he aimed to work as the leading man of Bollywood and he did. 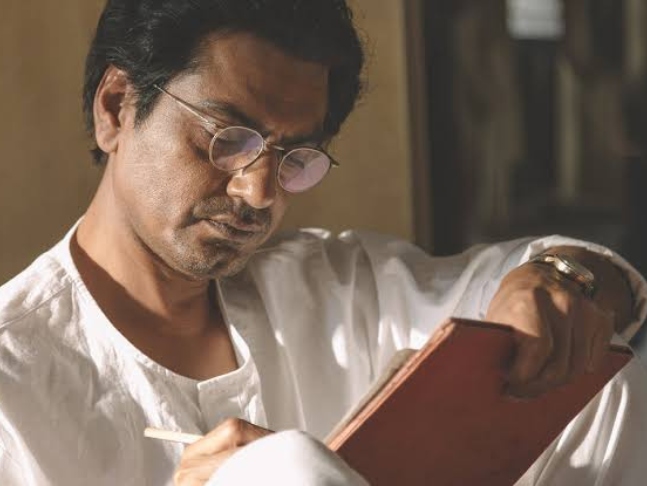 It started off with Kushan Nandy’s Babumoshai Bandookbaaz, a 2017 release which featured him a small-time contract killer Babu but he managed to grab the viewer’s attention with an authentic rustic appeal. He then played the lead in Nandita Das’ Manto (2018) based on real-life story of the famous author and writer Saadat Hasan Manto. Although the film fared decently, it premiered in the Cannes film festival and Nawaz won best performance by an actor in the Asia Pacific Screen Awards and the GQ Men of the year award. And how can one miss Netflix’s Sacred Games? His character of part-gangster, part philosopher personality Ganesh Gaitonde was so compelling that in his case, the character overshadowed the star in him. The series fetched International Emmy Awards nomination!  Ofcourse, Thackerey (2019), which was made simultaneously in Marathi and Hindi, catapulted his career to another level. Although the film wasn’t a box-office marvel, the audience and critics cannot help but praise Nawazuddin for his stellar performance Shiv Sena leader Balasaheb Thackeray. Look to accent, there wasn't a reason to fault to the perfectly crafted role. Moving ahead, Photograph (2019) was just another feathers in his cap and he continues to follow suit. He showed his romantic side in last year Motichoor Chaknachoor, where the film while didn't rake any moolah, Nawaz earned heaps of praises. 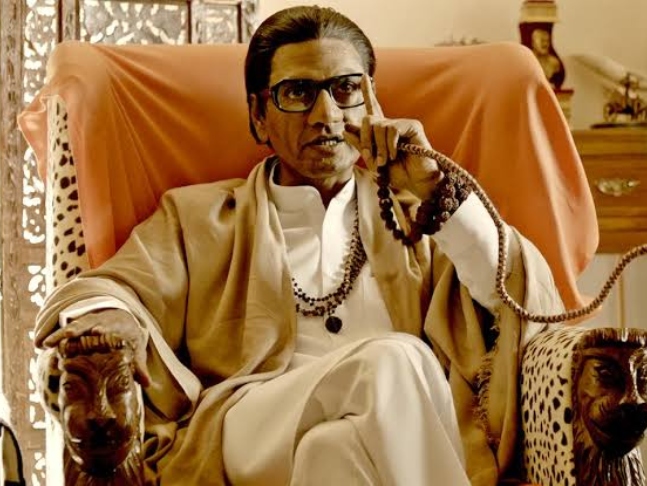 Albeit, one look at his film journey can make you realise that it has been quite disparate. From being a extra in medium-budget Hindi films to being a lead actor and travelling to film festivals like Cannes, Nawazuddin has seen it all as he currently enjoys a fiercely loyal fan following and continues to be one of India’s finest actors. Although he has tasted the fruit of success, he has time and again claimed that he does not like to be categorised as a "star" because he will then end up facing stereotyping. He has transcended the barriers of looks, surname and stardom with his bundle of talent and broken Bollywood’s glass ceiling for men who not meet up the standards of a conventional ‘hero’. 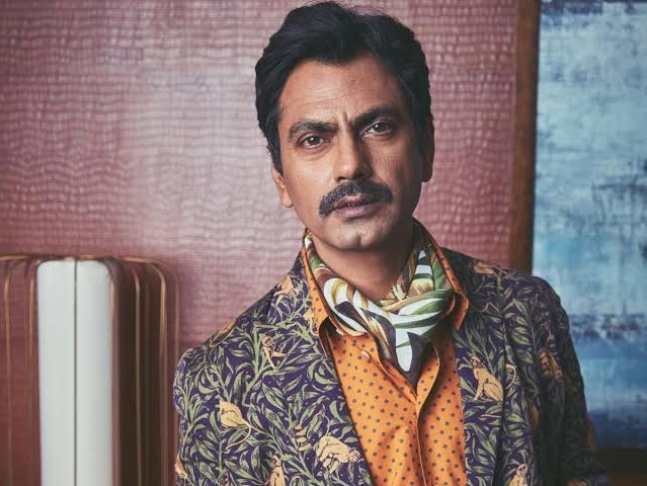