Advertisement
HomeFeaturedDr. Sonakshi Bose or Prerna Sharma, how Birthday star Erica Fernandes represents the essence of a strong woman on TV through her roles

Dr. Sonakshi Bose or Prerna Sharma, how Birthday star Erica Fernandes represents the essence of a strong woman on TV through her roles

Call her Dr. Sonakshi Bose or Prerna Sharma, Erica Fernandes has rightfully made these characters her own. The pretty actress, born in a Konkani Mangalorean Catholic family, started off her acting career at a relatively young age. After finding a foothold in the modelling industry, Erica, who celebrates her 27th birthday today, carved her way as the leading lady in regional films namely Ainthu Ainthu Ainthu(Tamil), Ninnindale(Kannada) amongst other few. While the dainty actress became a known face down South, her pan-world recognition came across when she signed her first Hindi language television show Kuch Rang Pyar Ke Aise Bhi opposite Shaheer Sheikh and Supriya Pilgaonkar in 2016.

Erica, as Dr. Sonakshi Dev Dixit (nee Bose), embodied the grace and wit of a young Bengali girl - a nutritionist who finds herself in the labyrinth of troubles when she falls in love with the rich son of her client Ishwari Dixit. Growing from strength to strength as an independent working woman desiring a secure career as well as a happy family, Erica owned Sonakshi to the T. 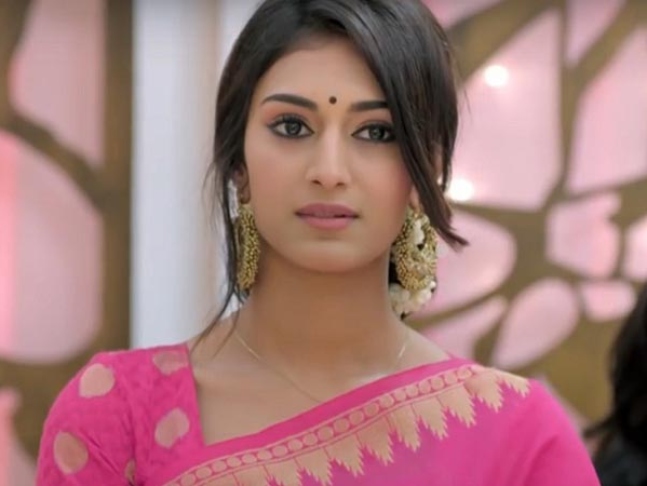 Striking the right balance between being a caring daughter and a dutiful daughter-in-law, Sonakshi wasn’t a superwoman but a common young lady who doesn’t need a cape to pull out a solution amid adverse situations. As a person who lives her life on her own terms, Erica’s Sonakshi was a perfect icon of young India.

Erica equally stood out and shone brightly as the doting parent to two. She mirrored the real-life struggle of being a single mother, reflected the purity of the relationship beautifully. As a working parent juggling to nurture her little one and cater to all their needs, Erica paid a perfect ode to motherhood. 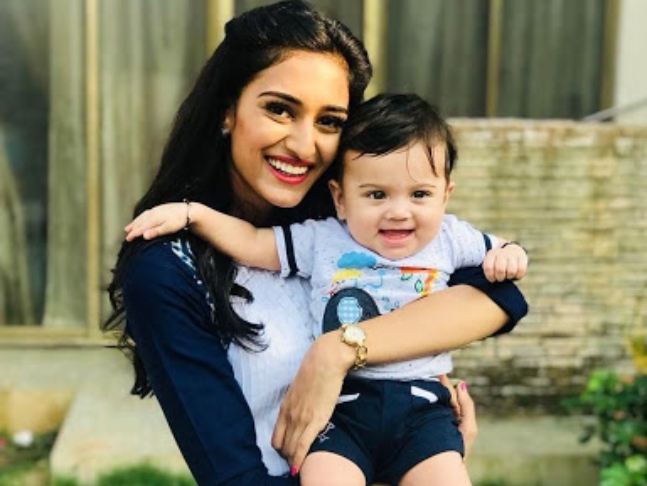 In 2017, as Kuch Rang Pyar Ke Aise Bhi bid adieu from the viewers, Erica had left behind an indelible mark. Within just a year, she became television’s darling.

A year later, Erica returned to every Indian household as the headstrong Prerna Sharma from Kasautii Zindagii Kay 2. Although KZK season 2 was a reboot of 2001's successful show, Erica gave a different dimension to the iconic character. As Prerna, Erica reiterated the fact that true love never fades away and a woman can do anything to protect her loved ones. Without compromising on her dignity, Prerna acted as a shield between the shrewd Mr.Bajaj and Anurag, emerging as a victorious warrior amid adverse conditions. 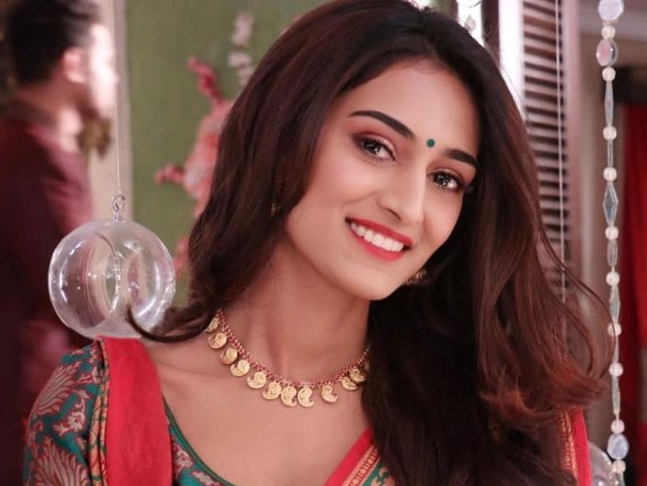 Tolerating no injustice against her, Prerna donned the hat of a sharp businesswoman to avenge the wrong Anurag did to her in the recent episode. From being a supportive wife to making a place for herself in Anurag’s family’s heart and exposing the wrongdoers, Prerna is the perfect example of a strong Indian woman.

Erica, in the past four years on television, has introduced us to strong characters like Sonakshi and Prerna. Likable, lovable and emerging as a person who has no room to tolerate injustice, the actress propelled to fame rightfully with powerful roles teamed with innate acting skills. 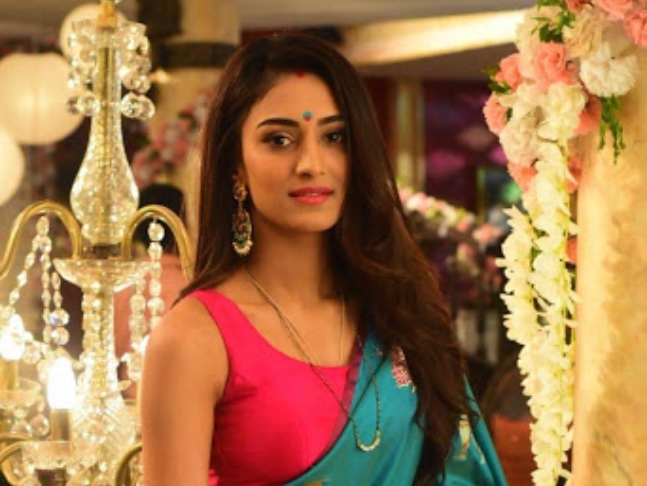