Kriti Sanon has come a long way when it comes to her fashion sense and styling process. Right from her Bollywood debut in Heropanti in 2015, beyond her acting chops, Kriti's fashion choices and the ability to revamp her chameleon like style file for each role has not gone unnoticed.With films like Bareilly ki Barfi, Luka Chuppi, Dilwale, Raabta and Panipat among others, not only did she garner a lot of love and attention from her fans but also from the fashion police.

Be it the desi, Kanpuriya, vibrant Bitti Mishra  in Bareilly ki Barfi to the courageous, resplendent  Parvati Bai in Panipat, Kriti has made sure to impress everyone not only with her roles but also her sartorial picks for her looks in the films. No matter how different her character sketch, Kriti has blended in fashionably.

Always bringing her A-game to films, Kriti proved time and again that she is in for a long haul when it comes to being fearless whole experimenting with her looks and characters. As this diva turns 30 today, here are some of her versatile looks from her  films that she absolutely nailed like a pro!

Leather jackets, loud make up and styled hair - Kriti's Dilwale look was all about being high on fashion and glamorous with a generous sevre of modern glam. The actress as Ishita tried her hands on junky jewelry and high street fashion for her 2015 film. 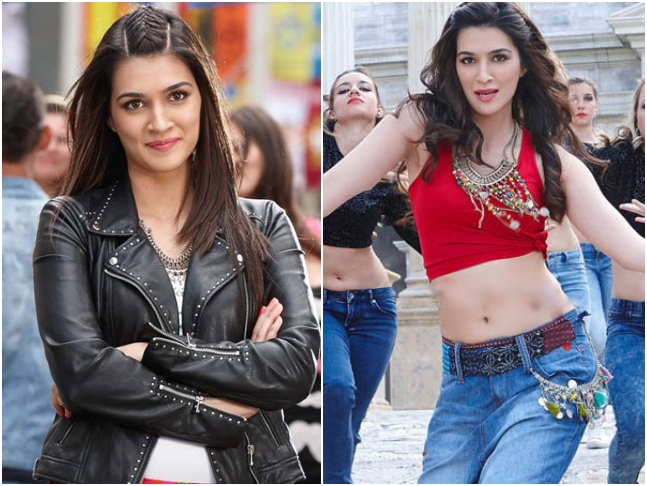 Take tips from the actress on how to transform into a small town, colourful girl with her desi and chirpy look. From Bareilly Ki Barfi's Bitti (2017) to Rashmi in Luka Chuppi (2019), Kriti's simplistic looks have always matched up to realistic miniminalism. 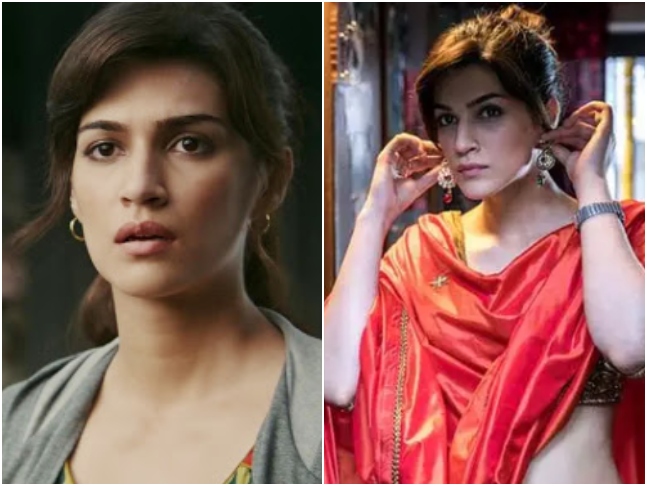 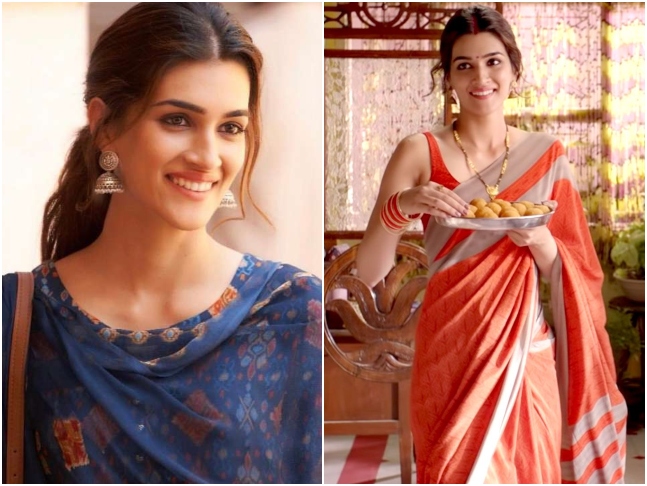 No one can look as charming and graceful as Kriti with her old world charm looks in films. Be it her warrior princess character of Saiba in Raabta (2017) or her queen-like beauty of Madhu in Housefull 4 (2019), the actress has made sure to make her space in the filmy fashion world. 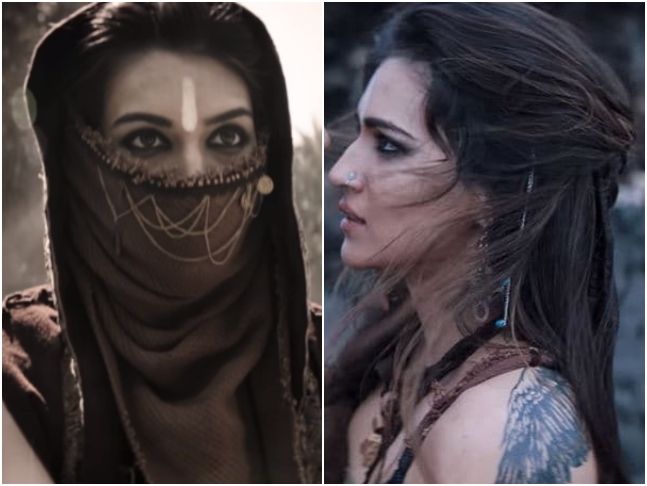 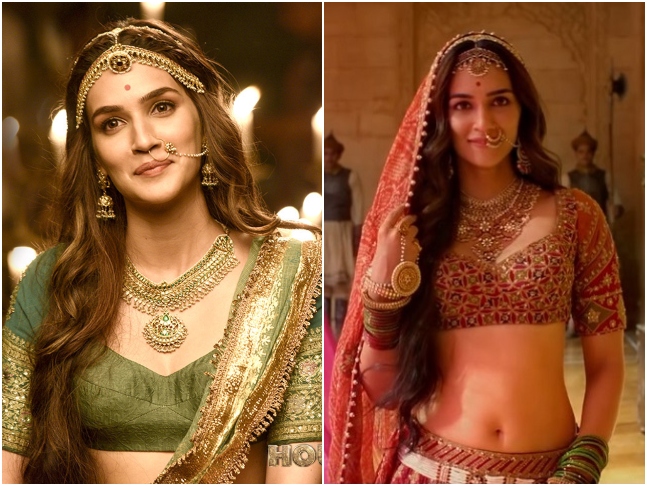 Kriti stunned in her regal and royal avatar of Parvati Bai in her 2019 film Panipat. Traditional navari saree and Maharashtrian nathni made her ready for her part. The actress made heads turn with her never-seen-before look and the ease with which she carried it, came as a surprise. 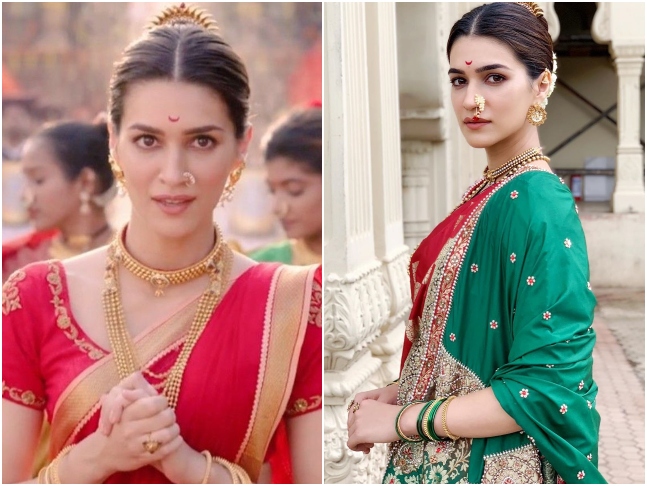 For her upcoming film, the actress gained a whopping 15 kgs. Kriti will be seen in the role of an aspiring actress who ends up becoming a surrogate mother. From the looks of it, seems like Kriti has totally aced the look of a pregnant woman in the film. Kohl rimmed eyes, sans makeup and rustic accessories, Kriti is definitely creating an exciting picture! Can't wait to see her full look. Florals to kaleidoscopic and geometric patterns, proof that birthday icon Nick Jonas is a ‘Sucker’ for eccentric shirts!

Superstars with super style! Fashion mavens Tamannaah Bhatia and Deepika Padukone have THIS stylist in common