Advertisement
HomeFASHIONFashion SpecialBirthday Special: From a fashionista to a beauty entrepreneur, how Katrina Kaif proved 'It's Kay to be YOU'

Bollywood actress turned beauty entrepreneur Katrina Kaif has made her mark in the fashion and beauty industry, establishing herself as an icon in the last two decades. The supermodel turned actress, who started her career by dressing safe and easy, went on to become one of the best-dressed ladies in the business, causing a storm in the sartorial department, one outfit at a time.

But Kat turned out to be a pro not only in playing dress-up but also in the beauty segment. Taking her love for beauty a step ahead, Katrina launched her own beauty line 'Kay by Katrina' on October 22, 2019. As soon as she made the announcement, it became the talk of the town. Katrina has always been very passionate about makeup and it has been an innate part of her journey - from the runway to the big screen. She rendered her love for it with Kay Beauty, her first-ever beauty brand, turning out to be the first, all guns blazing beauty line by a lead actress in Bollywood.

Today as the actress turns 37, here's looking back at her amazing journey from an actress to a beauty entrepreneur.

FOR THE LOVE OF FASHION 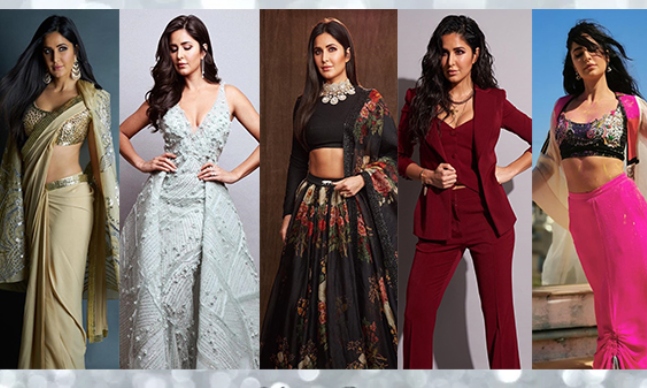 Fashion was never a difficult game for Katrina. Ever since she entered the film industry, she was recognized as one of the best-dressed actresses, both in reel and real life. Kat loved the art of subtle makeup and rooted for it every now and then. Not only this, at many interviews she revealed that she loved doing her makeup herself and match her look to her own vision. Soon her passion became her dream and she planned on coming up with her own beauty brand. 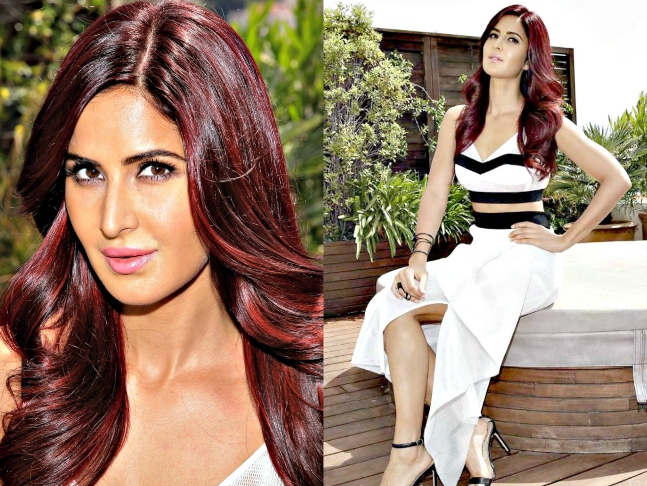 Katrina, who made her Cannes International Film Festival red carpet debut in 2015 as the ambassador of cosmetic brand L’Oreal Paris, skipped the prestigious film gala next year and made an exit with the premium brand's deal. Not only this, Katrina who was the brand ambassador of L'Oreal for over three years since 2013, parted ways because of her own beauty line which was in works. When L’Oreal was informed about Katrina's new business venture idea, in order to avoid any conflict of interest, they mutually agreed not to renew their contract in 2016 end.

KAY BY KATRINA - HER PASSION 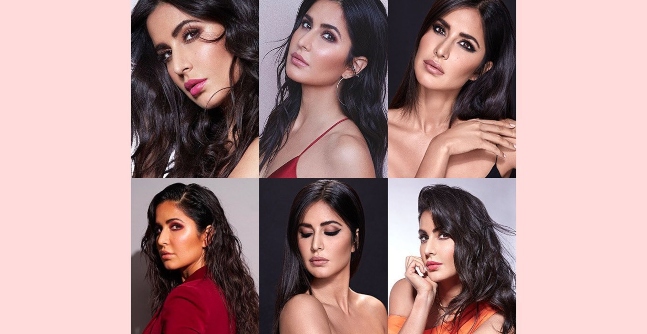 The actress, as mentioned by her multiple times, has always been a makeup lover and has dreamt of having her own line for a long time. On the launch of Kay Beauty, Katrina had said she created a brand that truly stands for what she believes in. "I'm always on the clock, always on the run, with endless shoots that involve me wearing make-up all the time. As much as I love the look and feel of it, I do wish my skin felt as comfortable, as I did wearing it." She also said her Kay Beauty is "a bridge between high glamour and care". Talking about her passion, she told how it took here two years to create a beauty line.

KAY WITH A BANG

Katrina believes in starting whatever she does with a bang and well, her Kay Beauty launch was extravagant. In the introductory video about her brand, she made it clear that her brand celebrates beauty in all forms. Written and directed by Zoya Akhtar, the video was pretty hard-hitting and included a plethora of women from diverse fields including Katrina, Saina Nehwal, Anaita Shroff Adajania, Kusha Kapila and many more. Speaking about how Zoya and she came up with the campaign, Katrina had said, “We wanted to speak to women, we did not want to talk at women but with them, not tell them what we thought but speak with them. One Sunday, Zoya and I with our girlfriends were talking about and Zoya said that we will write something based on the conversations we’ve had between me and her and come up with what we say about makeup and about women. Zoya read it out and Phalguni was like this is it and I loved it because this is what I wanted to say with Kay Beauty.” The video received immense love and support from her fans and cosmetic lovers. 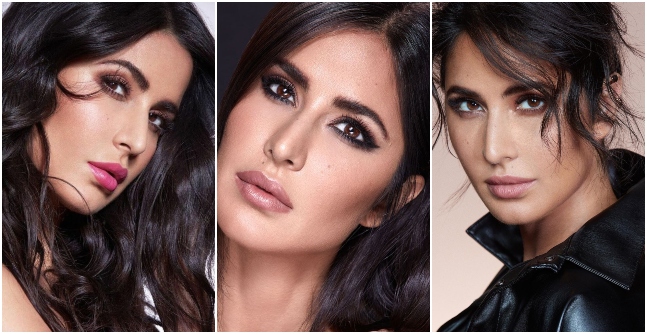 Before Kay Beauty, Katrina used to opt for soft glam looks and subtle makeup but soon after the launch, the actress transformed her makeup game and started experimenting with her looks. From smokey eyes to full glam look, Kat made sure to include every aspect of her beauty line in her make up routine. The actress even motivated others to do the same by collaborating with several beauty bloggers and sharing their unique tutorials. We must say, Katrina went all out with creativity, all thanks to Kay.

All things makeup ! In spotlight : @katrinakaif answering all your questions, Beauty related and much more .. Stay tuned for more .. Have any more questions? Drop them below #KayBeauty #KayByKatrina #KatGetsKandid #KatrinaKaif #QnA #MakeupTalks

In a series started with her makeup line, Katrina came up with 'Kat Gets Kandid' where she answered all questions of her fans and makeup users. She even turned beauty guru in some of the videos and showed her customers various makeup techniques, sharing several dos and don'ts. Her segment is quite popular amongst bloggers and influencers who love to try new concepts of makeup.

IT'S KAY TO BE YOU

Katrina has time and again spoken about the idea behind her beauty line - be yourself and be comfortable with what you are. Her tagline 'It's Kay to be you' celebrated the beauty of women from diverse backgrounds. The brand motivates the idea of being proud of yourself and add makeup to enhance your beauty that exists already. Katrina made sure to make everyone believe that makeup is just an addition to your already beautiful face. "However you are, that is exactly how you are supposed to be"!

Happy Birthday, Katrina. Here’s raising a toast to all your fashion-forward ventures ahead!

PeepingMoon Exclusive: I would have loved to work with late Sridevi; G

Overcoats to turtlenecks and knits, celebrity-approved winter wear to ring in the sweater-weather!

Mugdha Godse dismisses 14-year age gap between her and beau Rahul Dev, says ‘you just know you fall in love’