On Sunday, June 14, 2020, Bollywood actor Sushant Singh Rajput left the country in a state of shock with the news of his sudden demise. The actor died by suicide at his Mumbai residence and created a void in the film and fashion fraternity that cannot be filled.

People that knew him, spoke about his love for science, literature, and acting. Often quizzing people with cool puzzles, gifting knowledge-worthy books, and talking for hours about quantum physics showed his intellectual capabilities as a person. 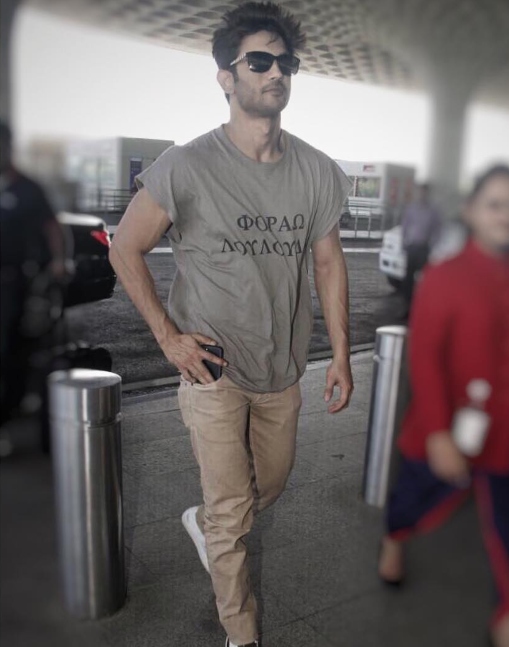 Looking back at his social media account, one could draw inferences that Rajput was one of the intelligent actors in the industry who was fascinated about the working of the universe as much as he was about acting and it showed!

Known for his intelligence, wit, and creativity, the Kedarnath actor often sported some geeky-yet-cool tees that had a hidden meaning. An engineer by academic qualifications and an actor by profession, Sushant sported some quirk and witty tees that would make anyone yell, 'so cool'!

From his NASA and mathematical formula t-shirts that showed his nerdy side to his single worded adjective tees that gave a glimpse of his thoughts, he often let his t-shirts to do the talking for him! It won't be wrong to say that Sushant and his quirky t-shirts would be a part of our fond memories that’s left of him…

As we bid adieu to this impeccable actor, here are some of his quirky, funky geeky and aimed-direct-to-the-heart t-shirts that spoke a lot about him as an actor and a human being. 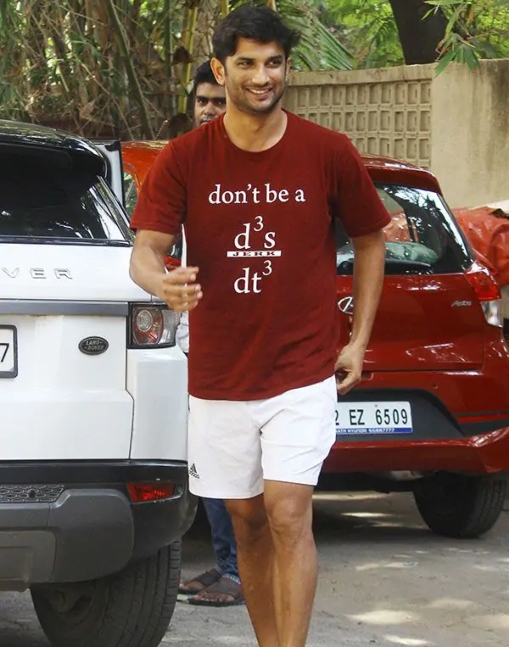 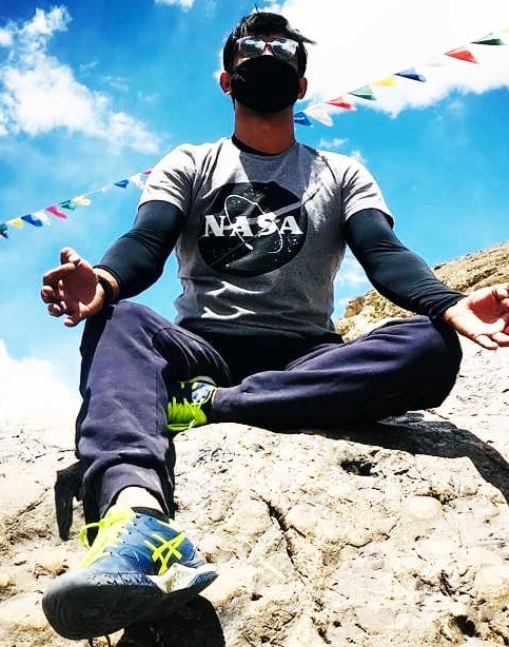 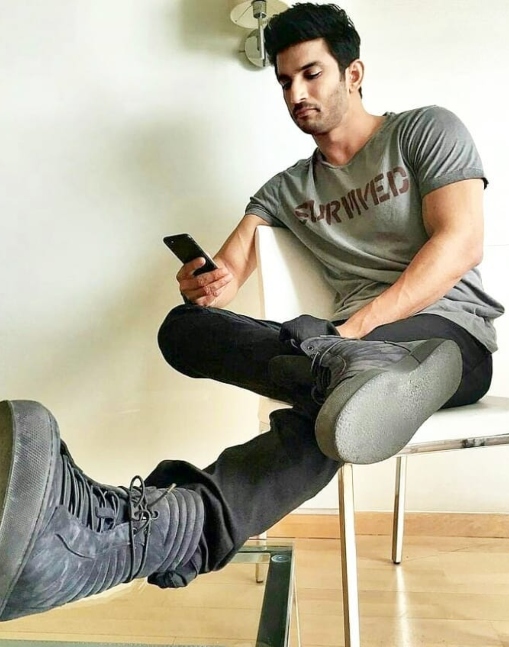 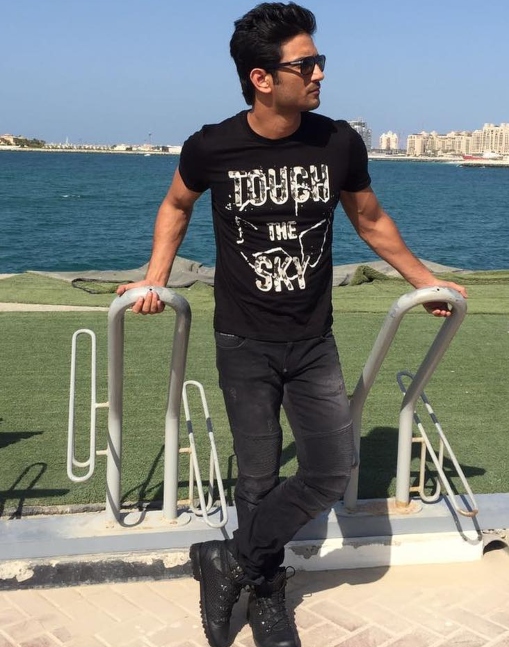 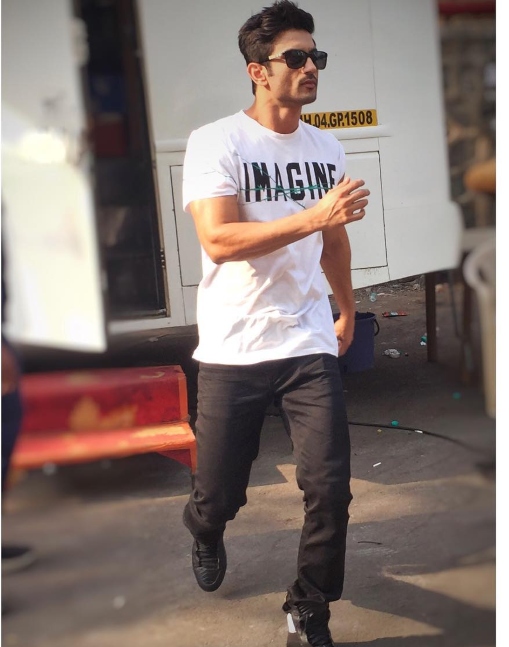 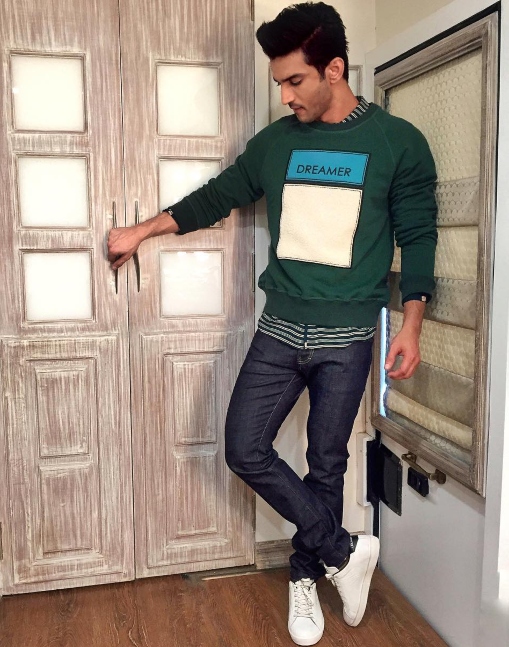 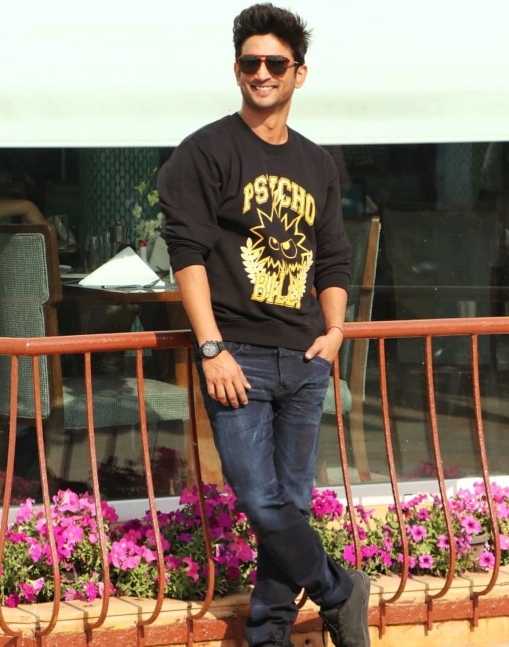 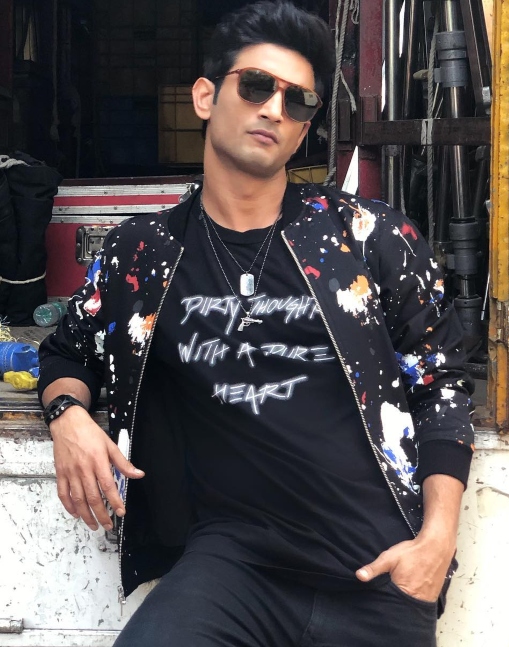 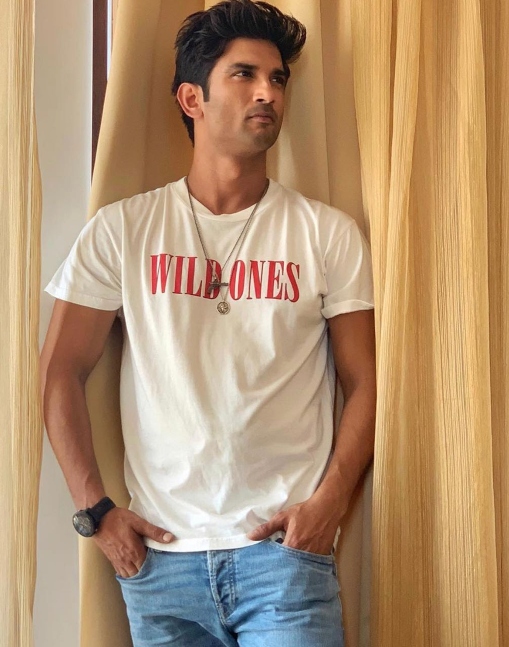 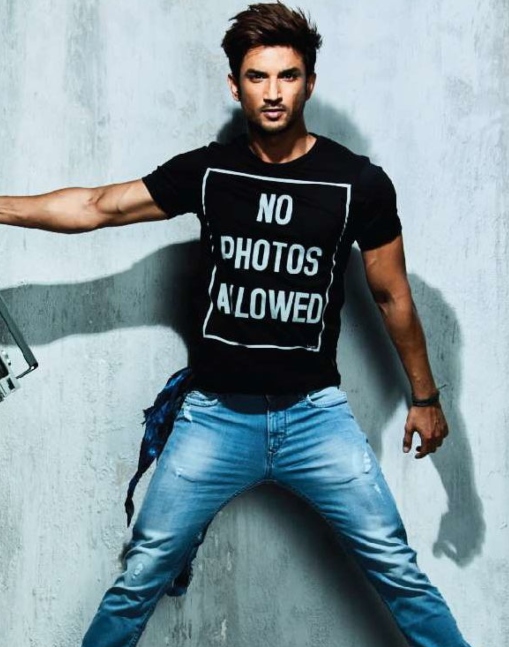 Gone too soon, Sushant. Losing you was truly a loss!