Bigg Boss OTT, hosted by Karan Johar, finally premiered some time ago. For the very first time, India's most-loved and popular reality show got a digital edition. One of the contestants of Bigg Boss OTT is Pratik Sehajpal. Hailing from Delhi, he entered the entertainment industry with the dating reality show Love School Season 3. He went on to audition for Roadies Xtreme in 2018 but couldn't make it through. He stood second in Ace of Space.

Before entering the Bigg Boss OTT house, PeepingMoon.com got in touch with Pratik. Talking to us, the fitness junkie revealed that he was all set to participate in Bigg Boss 14 but couldn't do so because of his prior commitment. The former boyfriend of Pavitra Punia, Pratik also opened up about his relationship with her. For the unversed, Pavitra is in a happy and stable relationship with her Bigg Boss 14 housemate Eijaz Khan. This is the first time Bigg Boss is getting a digital version. How have you prepared for it since we don’t know what’s going to happen inside the house?

I don't believe in preparing myself for anything. Joh dil mein aata hai voh ek jhatke mein kar deta hu. I’m not preparing for anything. I’m ready to face everything that comes my way.

I always wanted to do Bigg Boss. Even my mother wanted to see me participate. Bigg Boss is a big show and offers a huge platform to the contestants. It deserves to have me there.

Bigg Boss OTT promises to be crazier than the TV versions. Are you prepared to tackle controversies?

Firstly, I'm not bothered about controversies. People should be beware. I'm the wrong person to be in controversy with. 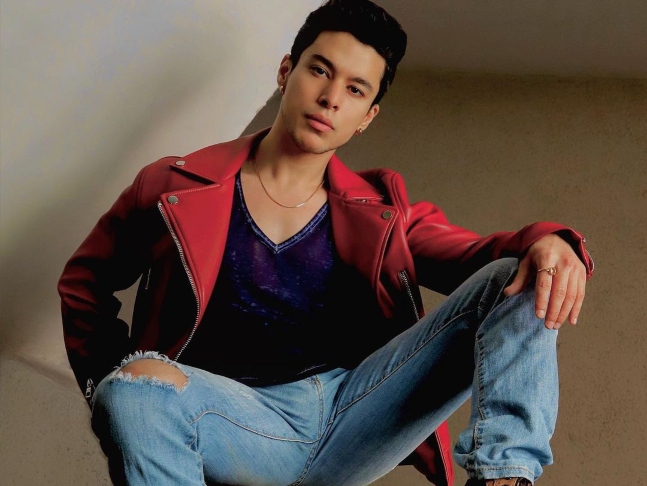 If you perform well, you’ll get a chance to enter Bigg Boss 15 after 6 weeks. Are you mentally prepared to stay locked without social interaction for a long period?

In the past, you’ve majorly done shows that have targetted the youth. Are you hopeful that Bigg Boss OTT will help you reach out to a wider audience belonging to different age groups?

Rumours were rife that you were approached for Bigg Boss 14. But, you didn’t participate. Why? Is it because your ex-girlfriend Pavitra Punia was a participant?

Yes, I was approached for Bigg Boss 14 and I had even signed the contract. Everything was in place but due to prior work commitment, I couldn't participate. I was to enter the house as a wild card, but tab tak bhi kaam pura nahi hua. I thought entering the house at that stage made no sense.

No, it wasn't because of Pavitra. Koi kisi ka 'ex' nahi hota hai. Every person has his or her own individuality, identity and image that is created after working hard in the industry. Whenever 2 people are together, they are a couple. Once they break up, they become strangers. Mera Pavitra se koi linkup nahi hai, bas ho gayi baat khatam. 2-3 mahine ka relationship tha jisko kheenchke 3 saal aa gaye hum. 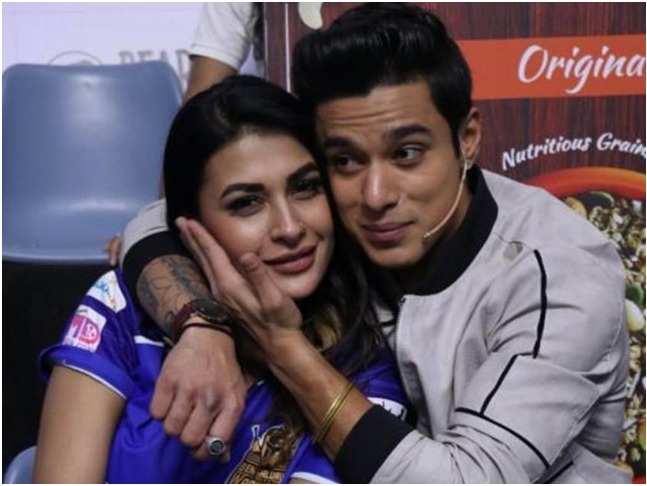 Many accused you of gaining popularity by resting on Pavitra Punia’s shoulder..

Firstly, I want to ask people how did I gain popularity using Pavitra's name? I didn't participate in Bigg Boss 14 nor spoke anything wrong about her. I responded to whatever was said about me. I even clarified that she never showed me the door we never lived together. Even I have my self-esteem and morals. After we broke up, she stopped talking to me but I admit that I tried contacting her. Whenever I fall in love or am attracted to someone, I find it difficult to let it go immediately. Pavitra isn’t a bad girl. Also, I never rested on her shoulders to gain popularity. You won’t see her pictures on my social media and I couldn’t even participate in Bigg Boss 14 despite putting in efforts. How can I gain popularity because of her? Whatever controversy happened was between Paras Chhabra and Pavitra. It is their matter, their relationship and equation were different. Main yaha tak apne dum pe aaya hu aage bhi jaungi.

Pavitra Punia has made her relationship with Eijaz Khan official. What do you feel about this?

I hope she is happy in the relationship she is currently in. Shaadi karke khush rahe, main apni zindagi mein khush hu. 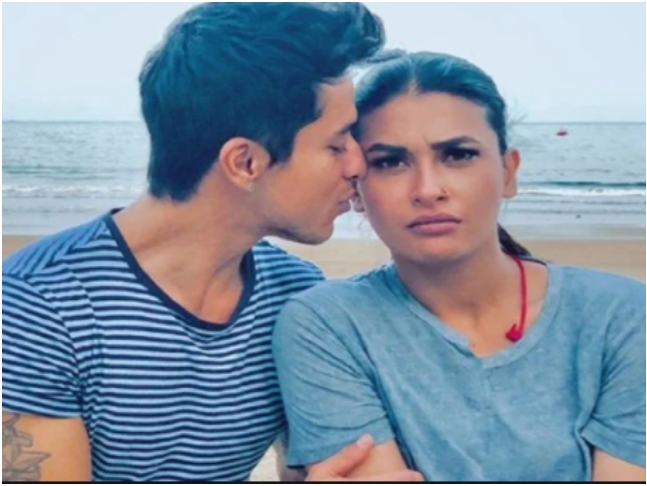 What’s your current relationship status? Are you hoping to find the right partner for yourself in the house?

I don’t know, I've not thought about finding a partner in the show. I’m not going to participate in swayamwar. Also, my current relationship status is single and I’m not ready to mingle. I’m just done with these relationships. Pyaar mohabbat kya hai? Padh lo bhai jab tak mauka hai.