Advertisement
HomeTELEVISION NEWSEXCLUSIVE NEWSPeepingMoon Exclusive: Did double shifts to finish 'City Of Dreams' to be back in Bigg Boss 14 but it was late by then - Eijaz Khan

PeepingMoon Exclusive: Did double shifts to finish 'City Of Dreams' to be back in Bigg Boss 14 but it was late by then - Eijaz Khan

Bigg Boss 14 contestant Eijaz Khan left several fans and his entire #GabbarKiGang heartbroken as he excited the reality show for work commitments outside the house. Devoleena Bhattacharjee entered as his proxy, in the hope that he will make a re-entry. However, due to late shooting schedule and mandatory quarantining, Eijaz could not make it back to the show.

Now, talking to PeepingMoon.com exclusively, Eijaz revealed what went on and why he was unable to enter the show again. He said, "I finished my work on 6th February and I would have been quarantined after that and by then, it would have been late to enter. That is the primary reason. I still feel bad about it. I was doing double shifts, I was really working hard. I was several scenes together because I was like 'let me work as hard as possible and go back to the Bigg Boss house'. Then I missed my quarantine window and then it didn't make any sense." 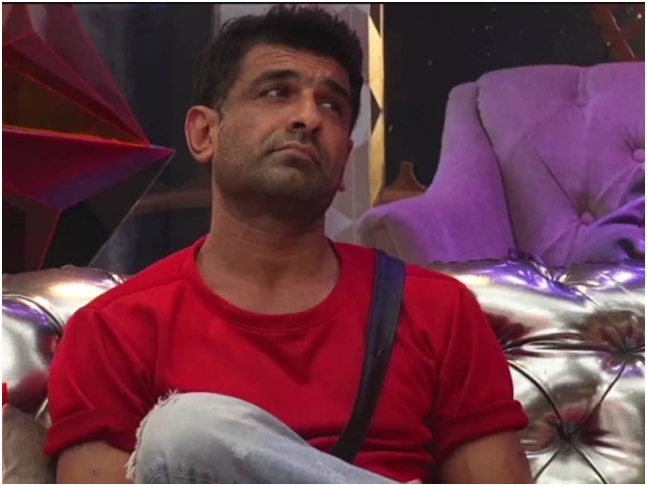 Recommended Read: Feeling bad that even after giving so much to the show, I couldn’t be a part of the finale: Bigg Boss 14’s Eijaz Khan

He further said, "The makers will have a better answer to this question. They built my brand, saw my journey. If I would have gone back, I would definitely have been a benefit to the show. There is no reason they wouldn't want me back. But unfortunately, that didn't happen. Let's just accept it and go on with our lives."

For the unversed, Eijaz left the show in January as he had to shoot for his web show City Of Dreams. Devoleena had entered as his proxy, who got eliminated last week.