Sonu Sood’s work to help the migrant workers during the Coronavirus outbreak and lockdown has been praised by one and all. The actor earned accolades from political leaders, peers and the common public. He even shared a toll free number wherein he could be reached by people who want to travel to their native towns.

Now, Sonu has appeared for a special episode on Kapil Sharma’s comedy show. He shot for The Kapil Sharma Show with his close friend Ajay Dhama. Sonu’s entire team who planned the travel of migrant workers were present. 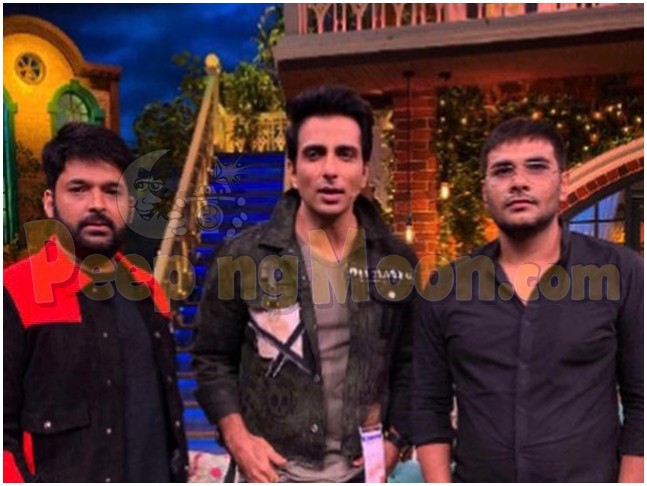 Kapil had recently started the shoot of his popular comedy show after 125 days and had shared videos from the sets of his co-stars being sanitized.