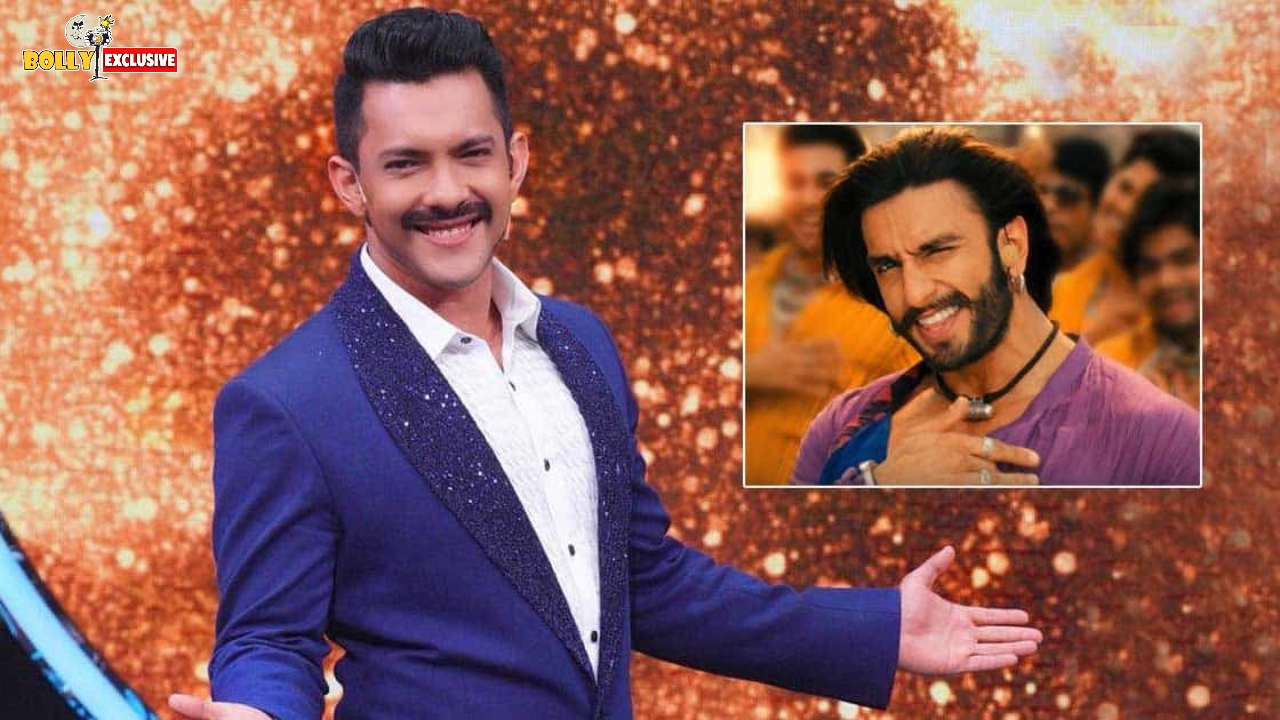 Aditya Narayan is on cloud nine after becoming a father and getting rave reviews for his recently released songs in films as well as singles. The actor-singer-host quit his hosting duties to concentrate fully on his musical career. Now, in an exclusive interview with PeepingMoon, Aditya spoke about how music is a driving force in his life and revealed an interesting anecdote about the Tattad Tattad song from Ranveer Singh’s Goliyon Ki Rasleela-Ram Leela.

During the interview, Aditya revealed that he used to hum and sing even before he started talking coherently. He also revealed that he was taken up by Kalyanji of Kalyanji-Anandji fame as a part of his Little Wonders troupe and learned singing, acting and everything under him. However, what came out as a lesser known fact was when Aditya revealed that he sang the Tattad Tattad song in one take and had sung all the choruses for all songs in Sanjay Leela Bhansali’s Goliyon Ki Rasleela-Ram Leela.