Advertisement
HomeBOLLYWOODEXCLUSIVEPeepingMoon Exclusive: ‘Acting like singing has a sur and taal,’ says Aditya Narayan sharing Sanjay Leela Bhansali’s advice to all his actors 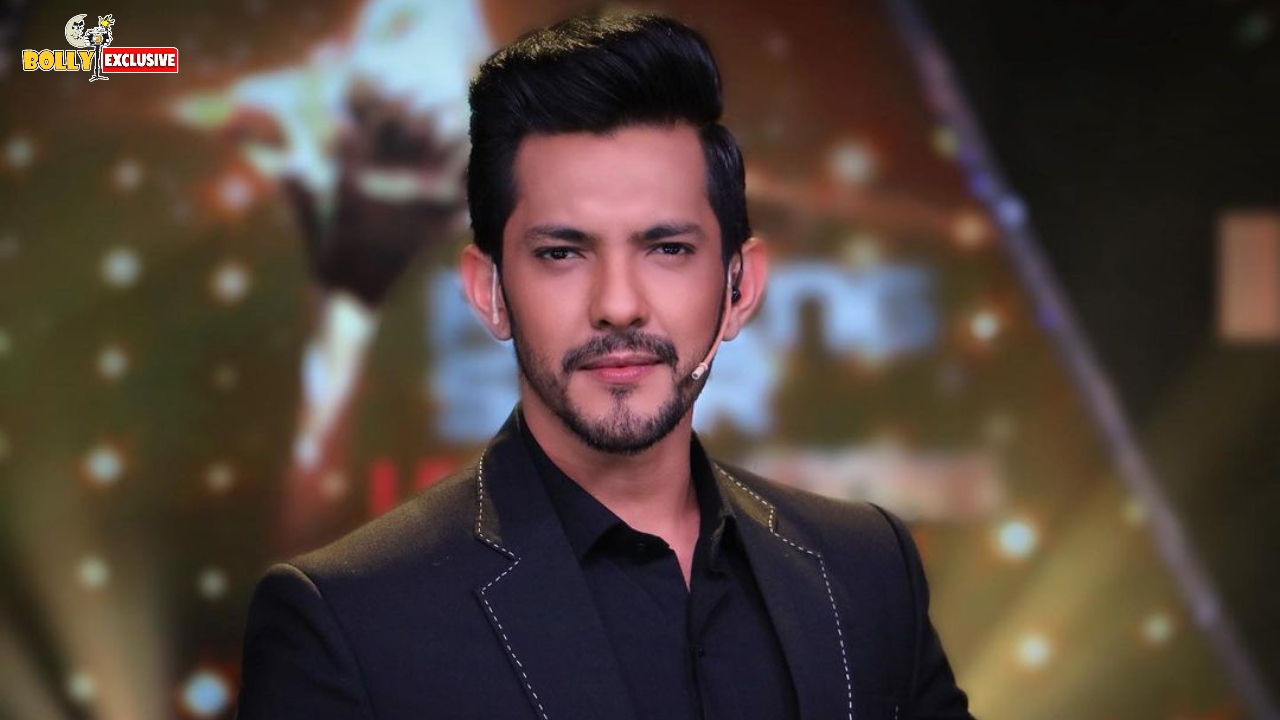 Aditya Narayan’s personal and professional life both is on a high. The singer-actor-host has embraced parenthood with wife Shweta Agarwal Jha and is taking his daddy duties towards his daughter with full gusto. Aditya recently bid adieu to hosting Indian Idol, Superstar Singer and Sa Re Ga Ma Pa to concentrate more on his musical career and released a couple of songs including Ji Huzoor from Ranbir Kaporor’s Shamshera.

Now, in an exclusive interview with PeepingMoon, Aditya spoke about music being in his DNA as his parents the legendary singer Udit Narayan and mom Deepa Narayan Jha are both singers and Sanjay Leela Bhansali’s advice to all his actors which has a musical foundation. Talking about singing, he said, “Music is fun for me, I don’t see it as a job, art is in my DNA. It is just another form of expressing myself, even if you’re dong playback you are acting because it’s a character eventually. Singing is not only just singing but also acting, you capture the voice but there are a lot of emotions and body language involved there is no alienating between the actor and the singer.”