PeepingMoon Exclusive: Zee5 to adapt spy novel Mission To Pakistan into a web series; Prakash Raj to play the lead!

The smashing success of Netflix India’s Sacred Games in 2018 proved to be a game changer in many ways in the Indian OTT space. One of the trends this Saif Ali Khan and Nawazuddin Siddiqui-led crime thriller brought to the industry was book adaptations. Since then, many successful Indian novels, such as Selection Day, I’ll Go With You, The Scam, Bard of Blood, and India’s Most Fearless, among others, have been made into web shows. Although most of them, barring "The Scam" adaptation Scam 1992: The Harshad Mehta Story by Hansal Mehta, have failed to replicate the success of Sacred Games, which was adapted from Vikram Chandra’s massive novel of the same name, the filmmakers continue to experiment with this book-to-screen work. Over a dozen books rooted in Indian sensibilities are being adapted into web series in the coming years, and one of them, we heard, is the late Maloy Krishna Dhar’s 2011 novel, Mission To Pakistan: An Intelligent Agent In Pakistan.

Peepingmoon.com has exclusively learned that Zee5 is adapting Dhar’s Mission To Pakistan into a multi-season spy series. Filmmaker Shivam Nair, who co-directed the superhit Disney+Hotstar series Special OPS and its prequel Special OPS 1.5, is helming this series based on historic events that occurred between India and Pakistan. The show has been titled Mukhbir and stars veteran South Indian actor Prakash Raj in the lead alongside a bunch of young and fresh talents, including Undekhi fame Harsh Chhaya. The project was recently wrapped up in Punjab and will premiere on the screens of Zee5 in July 2022. 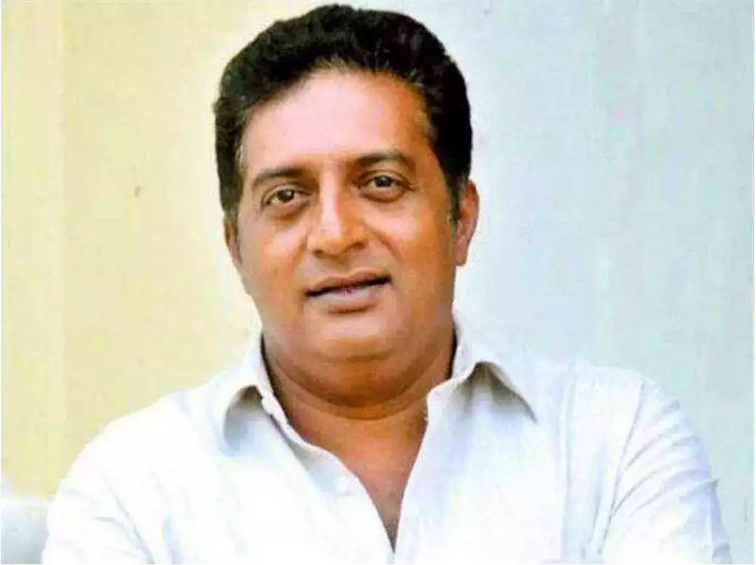 Mission To Pakistan is based on the life of a real Indian intelligence agent and his tumultuous career and life during the mid-sixties and seventies of the 20th century, during which India and Pakistan were at war with each other. The show follows the life story of one of the agents involved in the war who managed to cross the border into Pakistan. He married a girl from Pakistan and had a family with her, but was later discovered and jailed there. Unaware of her son's predicament or even whether he is alive, the agent's mother lives in a state of uncertainty. The book is a chilling and realistic narration which provides a rare glimpse into the time of conflict between the two countries. Shivam Nair is believed to have taken one and a half years to rewrite this story to develop it in the form of a cinema.