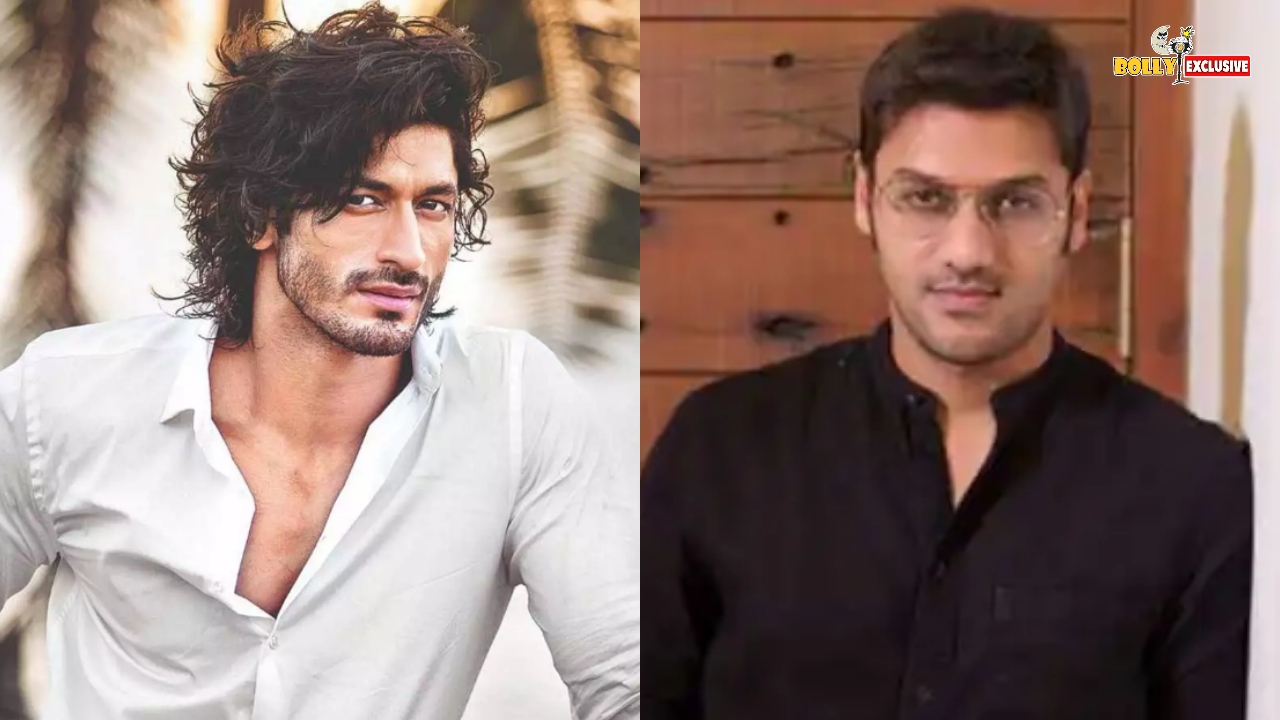 Marking the completion of a decade in the film industry, Vidyut Jammwal announced his foray into production with his banner Action Hero Films last April. A few months later, he announced his first production venture, IB71, in association with Reliance Entertainment and T-Series. The espionage thriller is currently on floors and will be released in theatres later this year. Now, Peepingmoon.com has learned that Jammwal has finalized his second production flick, which will also feature the action star himself in the lead.

Sources have informed us that Vidyut Jammwal’s second film as a producer will be an action thriller directed by Aditya Datt. "Jammwal is collaborating with Aditya Datt again after the third installment of his Commando franchise. The film is largely set overseas and will be filmed at various locations in London and Poland. Datt recently finished recce and is expected to take it on floors in June, soon after Jammwal completes Sankalp Reddy’s IB71, which sees him playing an Indian intelligence officer deployed in the run up to the 1971 Indo-Pak war. The actor-producer is believed to be teaming up with a big studio to co-produce it along with his Action Hero Films banner, "a source close to the development told us, adding that the official announcement of the project is in the offing soon. 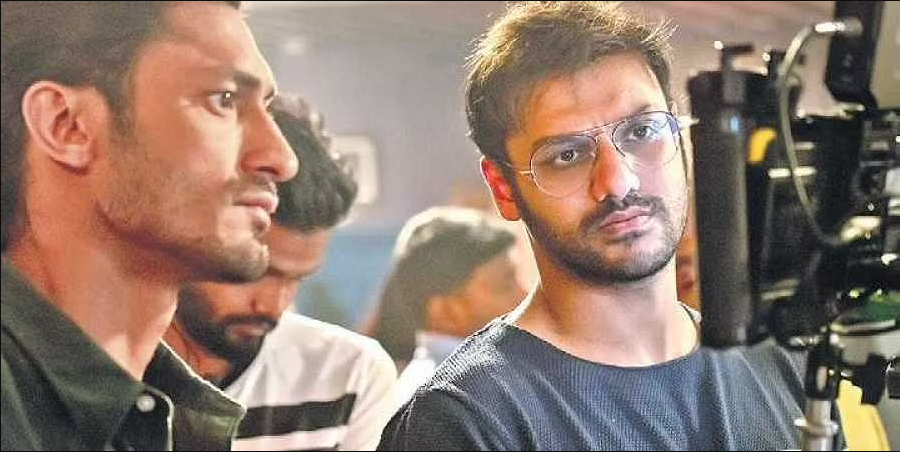 Filmmaker Aditya Datt is said to be working on two projects: an action film with a campus backdrop and a thriller with the premise of politics. The latter is a nine-year old script titled 10 Janpath which Datt is planning to revive after it couldn’t be made with Amit Sadh and Paresh Rawal in 2013. While it’s yet unclear which project Datt and Jammwal are collaborating on, sources say it’s an original storyline as strong, relevant, and driven as the action in the film. The director is also developing a web series for T-Series. However, that will get off the ground only after he is done with the Vidyut Jammwal film.

Meanwhile, Jammwal is next looking forward to the release of his highly-anticipated Khuda Haafiz Chapter II: Agni Pariksha, and will then be seen in IB71. After completing the Aditya Datt film, he will head to his recently announced first biopic, Sher Singh Rana. The Shree Narayan Singh directorial will see the Sanak actor stepping into the shoes of a politician who was sentenced for the 2001 vendetta-related assassination of Indian dacoit-turned-parliamenarian, Phoolan Devi.

PeepingMoon Exclusive: Vicky Kaushal in talks with Laxman Utekar for a