Nikki Tamboli graduated out of Bigg Boss 14 with flying colours. Despite being called the most ill-mannered contestant of the season, the actress won the hearts of the audience with her honesty and determination to make it to the top. Now, as the 15th season of Bigg Boss is on air, PeepingMoon.com got in touch with 'senior' Nikki to know how the reality show changed her life.

In the exclusive interview, Nikki, who did multiple films down South, credited Bigg Boss 14 for giving her the much-deserved recognition. Talking about the ongoing season of the show, Nikki said she can see winners in Karan Kundrra, Shamita Shetty, Umar Riaz and Nishant Bhat as they are playing a dignified game. She further revealed that the team had approached her to participate in Bigg Boss 15 as a wild card contestant but she turned it down. 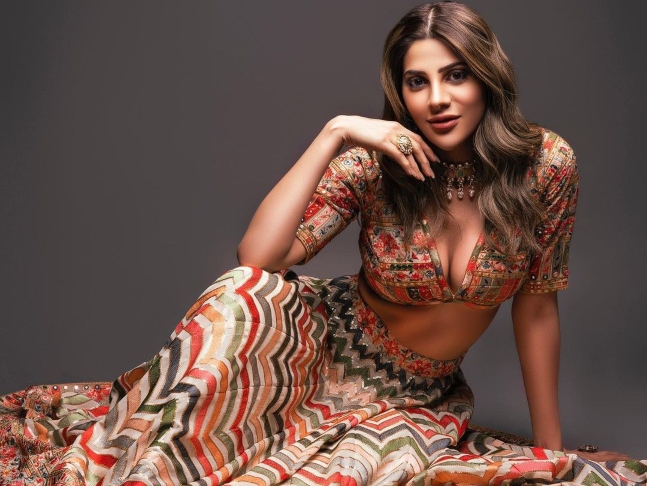 What changes did Bigg Boss 14 bring in your life?

The love that is being showered on me is overwhelming. I didn't do Bigg Boss 14 for fame or good work. It was to make my fans understand who is the real Nikki Tamboli. Things turned out in my favour. Despite doing South films, people loved me in Bigg Boss 14 and that has happened because I showed my real side. The audience cannot be fooled.

Trolling never bothered me. If I want to say something, I will. In all this, I am not spreading hate, the trollers are.

You have done films down South but people know you as a contestant of Bigg Boss 14. Are you okay with the title of ‘Bigg Boss 14’s Nikki Tamboli’?

People are recognising me for my journey inside the Bigg Boss 14 house and that's fine. I know many people get affected by that tag but Bigg Boss 14 gave me the recognition I deserved so why should it bother me? 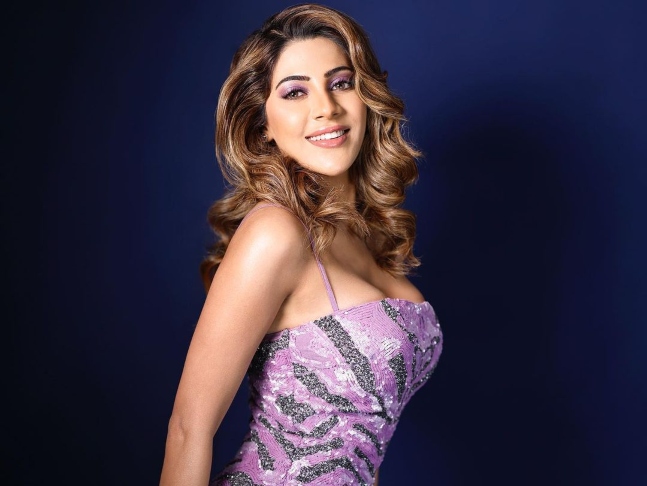 There were rumours that you were approached for Naagin 6. Is it true?

Let’s not talk about that.. (laughs).

Have you been following the current season of Bigg Boss?

I don't follow the show regularly. Also, I was offered the show once again as a wild card contestant but I didn't accept it. I've once participated in the race to win the trophy, there is no point in doing it again. It makes no sense to do it now. It's fine if you return to Bigg Boss for fun or as a guest or a senior but not to compete. The audience made me the second runner-up so the chapter should be closed.

Recently, you shared a post for Pratik Sehajpal that indicated you are rooting for him..

I watched Bigg Boss OTT without missing out on a single episode. Pratik and Neha Bhasin's relationship in Bigg Boss OTT was mutual but now, she is simply targeting him. I don't think she is doing it for better visibility but she has definitely done her homework well before entering the house. Usko Pratik ke saath dushmani nikalni hai. 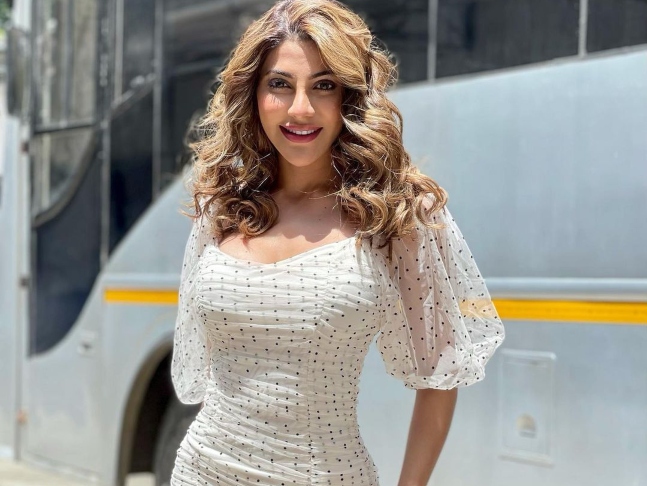 Describe each contestant using an adjective:

Vishal Kotian: I don’t know him so cannot comment. His game is not clear. He calls himself a player but what has he done to outshine others? He is just another contestant but if you talk about Shamita, she has earned the title of 'Queen'. Call her manipulative or emotional, she is atleast doing something. Vishal doesn't deserve the so-called 'player' title, he is just fake. He might be a nice person but whatever he is doing in the game, with his 'sister' Shamita, isn’t working in his favour.

Karan Kundrra: He is a smart player but he should play now.

Simba Nagpal: Not made for the show but he is a dignified person.

Neha Bhasin: Cannot describe her in one word.

Any plans to collaborate with your BFFs Rubina Dilaik and Abhinav Shukla?