With their recently launched production company Pushing Buttons Studios, actors Ali Fazal and Richa Chadha are set to narrate stories that are rooted in the Indian ethos for a global audience. They have set up the company with a view to create thought-provoking, progressive universal content and aim to promote new and young talents. Their first production venture Girls Will Be Girls that challenges taboo about sexuality is in pre-production and will soon go on floors under the direction of Brooklyn-based filmmaker Shuchi Talati. Now, Peepingmoon.com has learned that they have locked in their second project too.

Sources close to the development have exclusively informed us that Ali Fazal and Richa Chadha have next greenlighted a web series for their production banner. They are now set to produce a multi-season massive political thriller series that will be mounted on an international scale. Manisha Koirala — known for her works in both commercial and art-house cinema, and has established herself as one of Bollywood's leading ladies with films such as 1942: A Love Story, Bombay, Khamoshi: The Musical, Dil Se, Mann, and Lajja in her three-decade-long career—  has come on board to headline the show that tells the story of ambition, greed and the quest for unparalleled power. 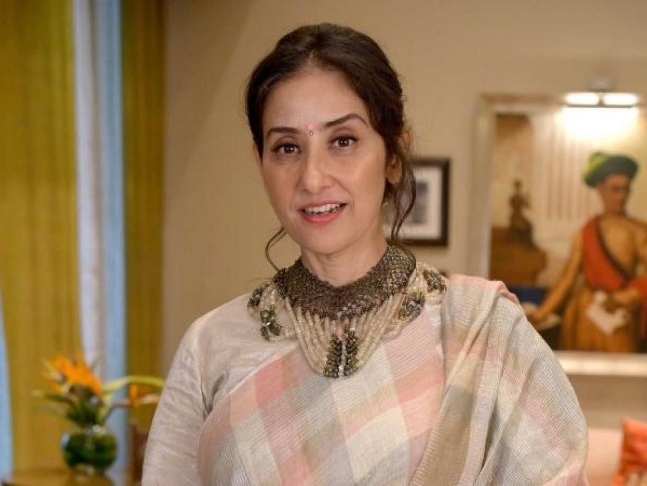 The yet-untitled show is said to be a fictional story based on true events with the theme of India's first Dalit female hero who becomes India's first woman NSA (National Security Adviser) and eventually goes on to become one of the shrewdest politicians of all time. It revolves around an influential diplomat whose life changes forever after she's summoned by the Prime Minister one day. Written by young and promising writers Bishal Paul and Angshuman Biswas, the show's first season primarily focuses on her realization of her potential and emotional rise as a politician.

Billed as a big-scale, women-led show set in the corridors of Indian politics, the Ali Fazal-Richa Chadha production is currently in the scripting stage and will go on floors only later next year. It marks their banner's first web series and they promise it to be very different from all the political shows released so far in India. The producers are believed to be in talks with a young filmmaker to helm it. Meanwhile, their debut production Girls Will Be Girls is set to hit the floors in a couple of months. The film is set in an elite boarding school in a small Himalayan hill town in Northern India and follows the story of a 16-years-old girl, whose rebellious coming-of-age is hijacked by her mother.