Maddock Films' Dinesh Vijan was the first Bollywood producer to release his films in theatres post the first phase of COVID-19 lockdown. He released his horror-comedy Roohi starring Rajkummar Rao and Janhvi Kapoor in March soon after theatres across the nation opened with 50% capacity. However, things seem to have changed after the second phase of lockdown. Instead of waiting for cinemas to reopen again, Vijan has opted for direct to OTT premiere for his two films — Kriti Sanon and Pankaj Tripathi's Mimi which was released on Netflix, and the upcoming romantic drama Shiddat, scheduled to premiere on Disney+Hotstar on 1st October. With cinemas in the industry's major market Maharashtra still closed, the producer has now sold one more film for digital release.

Peepingmoon.com has exclusively learned that Dinesh Vijan has taken the OTT route for his quirky comedy, Hum Do Humare Do. The Rajkummar Rao, Kriti Sanon, Paresh Rawal, and Ratna Pathak Shah starrer will release directly on Disney+Hotstar. "Audiences are not yet ready to visit in cinemas. Films that have been released in theatres such as Bell Bottom, Chehre, and Thalaivi could not even recover their costs. Their performance hasn't been encouraging and this has set a record straight that it's suicidal to release a film in theatres until and unless cinemas in Maharashtra open which doesn't seem possible anytime soon. All this has left the producers with no option but to release their ready films on digital platforms. Dinesh Vijan is just following the suit because he can't keep on waiting any longer," a source close to the development told us. 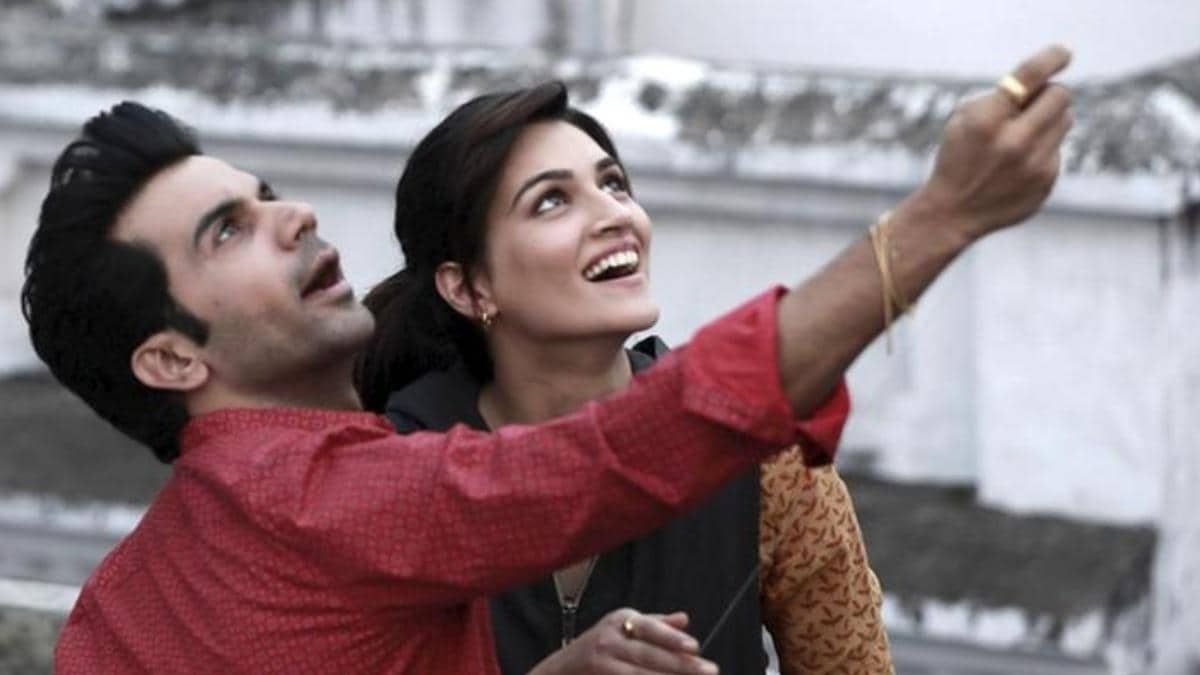 Hum Do Humare Do will be Rajkummar Rao's third film to opt for OTT premiere after Ludo and Chhalaang while it's second for Kriti whose Mimi recently opened to rave reviews on Netflix. Directed by Gujarati filmmaker Abhishek Jain, the film revolves around a young married couple who decides to adopt parents to fill the void in their lives. How the parents together create havoc in their otherwise blissful marriage forms the crux of the story, written by Abhijeet Khuman and Deepak Venkateshan. Disney+Hotstar is yet to finalize the premiere date for this film named after the 1984 romantic musical comedy starring Raj Babbar and Smita Patil.